The president said in an interview Monday he supports a new round of stimulus payments to Americans. But a deal for more direct money doesn't appear imminent. 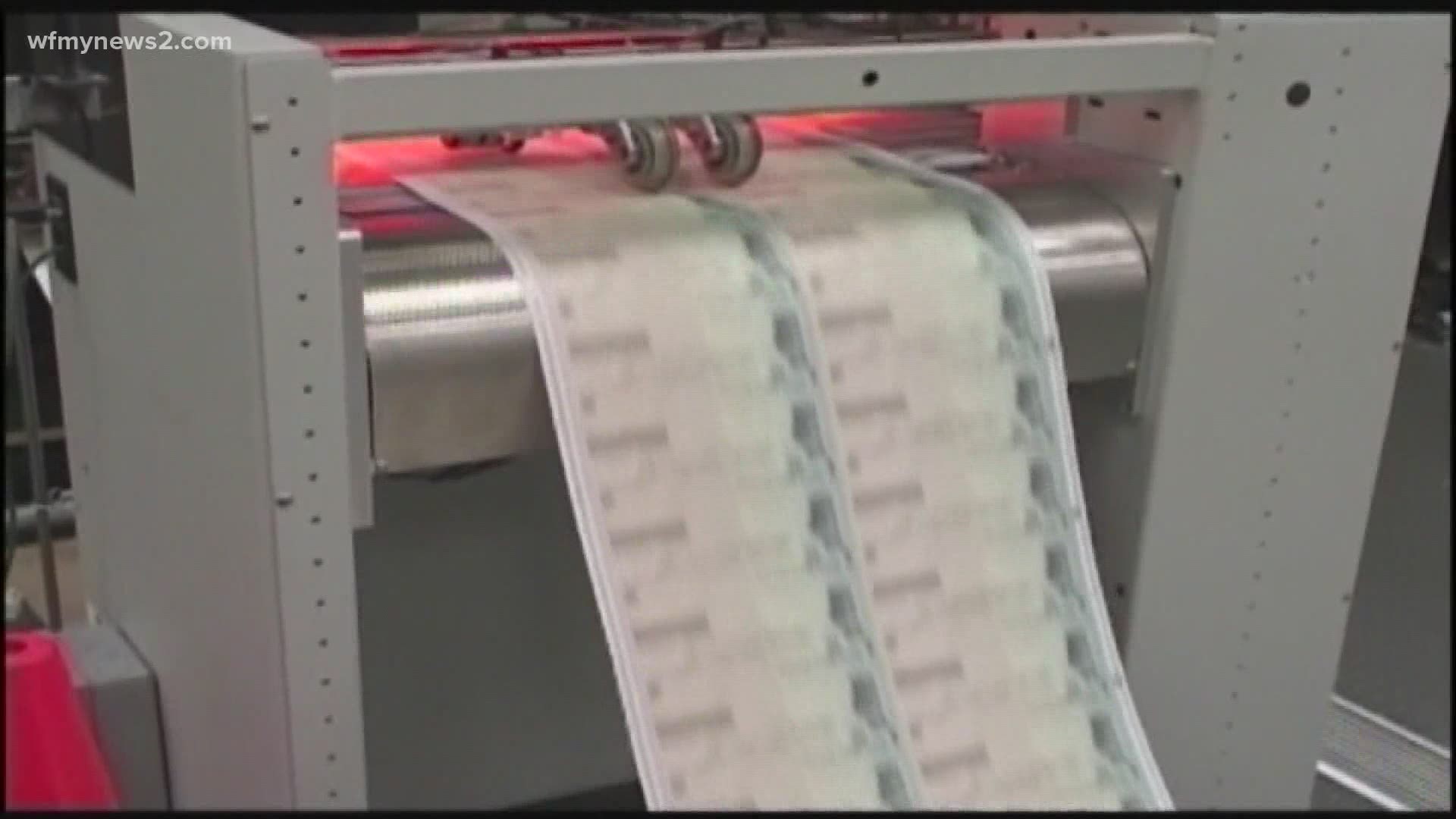 WASHINGTON — President Donald Trump said Monday he would support a second round of stimulus payments for Americans to help the country's struggling economy amid the coronavirus pandemic.

In an interview at the White House with Scripps National Political Editor Joe St. George, the president was asked directly whether he'd be giving Americans another stimulus check. Trump responded: "Yeah, we are. We are."

But when pressed about when such a check could be coming and how much it could be, the president instead talked about prospects for another overall "stimulus package."

When asked how much the package will be, Trump said, "you'll find out about it."

A White House official told NBC News an additional round of direct payments would be “part of something the economic team is studying,” but said at the time that there were “no decisions made yet.”

In March, most adults in the U.S. received up to $1,200 as part of a first round of coronavirus stimulus payments after a bill was passed to help an ailing economy and workforce. It was part of the 159 million payments the IRS said the agency had processed by June.

While Democrats have proposed a variety of different options for more stimulus payments, they would need Republican support. Senate Majority Leader Mitch McConnell has previously said that if there's another stimulus package, it'll come together in July.

RELATED: WHO chief warns world leaders not to 'politicize' pandemic