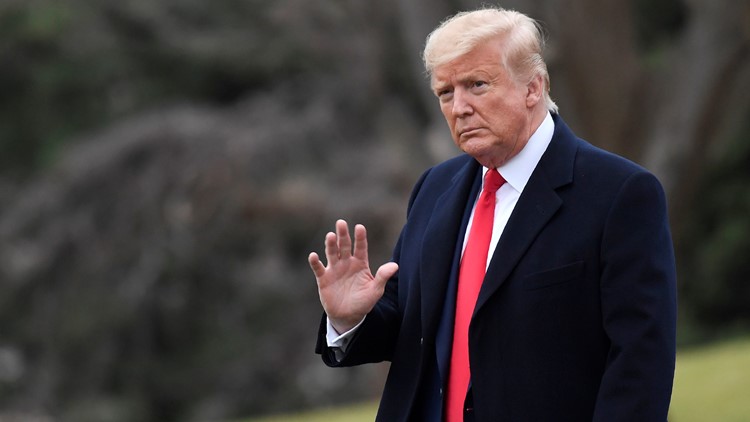 Photo by: AP
President Donald Trump walks towards Marine One on the South Lawn of the White House in Washington, Tuesday, Jan. 28, 2020, as he heads to New Jersey to speak at a campaign event. (AP Photo/Susan Walsh)

The 9th U.S. Circuit Court of Appeals decision Monday overturns decisions that had been issued by judges in Washington, Oregon and California.

The rules ban taxpayer-funded clinics in the Title X program from making abortion referrals and prohibit clinics that receive federal money from sharing office space with abortion providers — a rule critics said would force many to find new locations, undergo expensive remodels or shut down.

RELATED: Mandatory vasectomy at 50 or after 3 kids? Alabama bill proposes it

Planned Parenthood has already left the Title X program over the new rules.

“This government overreach and interference demands that physicians violate their ethical obligations – prohibiting open, frank conversations with patients about all their health care options – if they want to continue treating patients under the Title X program,” it said in a written statement. “It is unconscionable that the government is telling physicians that they can treat this underserved population only if they promise not to discuss or make referrals for all treatment options.”