US to deploy more troops to Saudi Arabia, UAE 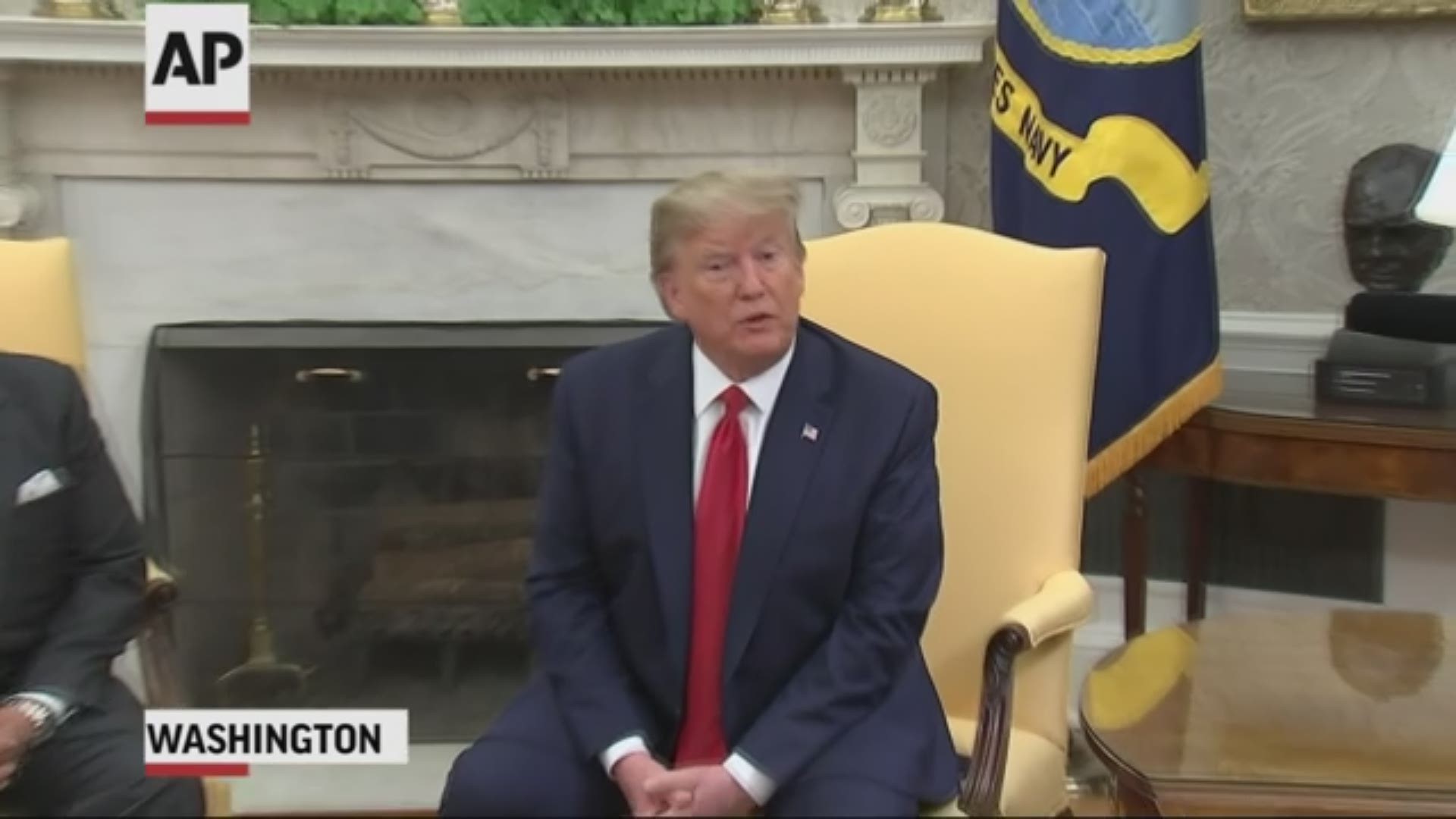 WASHINGTON — The Pentagon says the U.S. will deploy additional troops and military equipment to Saudi Arabia and the United Arab Emirates to beef up security, as President Donald Trump has at least for now decided against any immediate military strike on Iran in response to the attack on the Saudi oil industry.

Defense Secretary Mark Esper says this is a first step, and he is not ruling out additional moves down the road. He says it's a response to requests from the Saudis and the UAE to help improve their air and missile defenses.

Esper and Gen. Joseph Dunford, chairman of the Joint Chiefs of Staff, say details of the deployments will be determined over the coming days.

This is a breaking news story and will be updated.