The Grammy winner is taking his talents to The Colosseum at Caesars Palace, starting July 16, 2021. 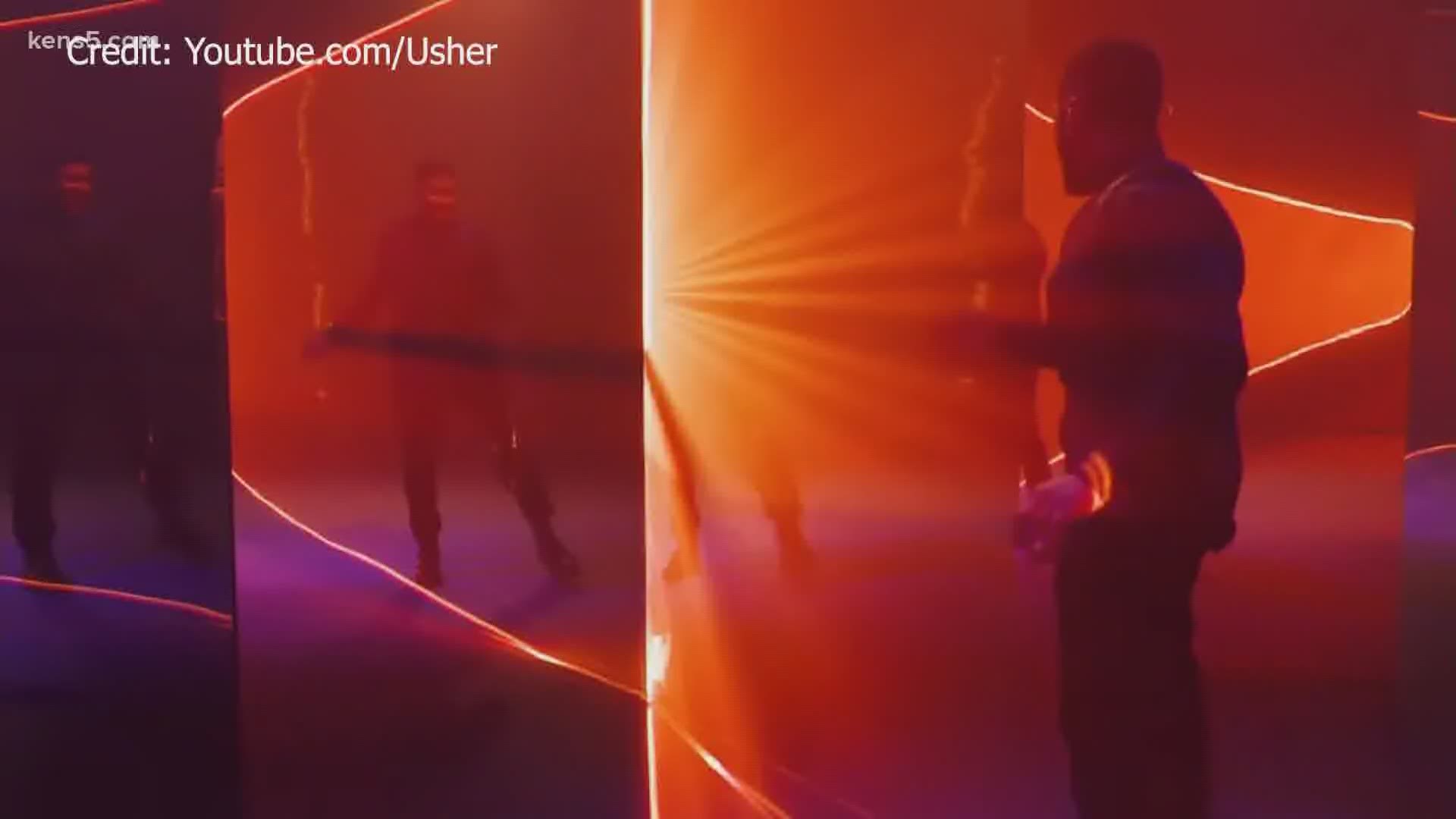 WASHINGTON — Usher is headed to Caesars Palace for a Las Vegas residency in 2021.

The "Yeah!" singer made the announcement on Friday and said that tickets for his show go on sale Sept. 10 at 10 a.m. PT. Fan presale tickets will be available beginning Monday, September 7 at 10 a.m. PT until Wednesday, September 9 at 10 p.m. PT.

Usher, 41, announced 12 shows at The Colosseum at Caesars Palace, starting July 16, 2021. Each performance will feature songs from his 20-year career.

“I cannot wait to perform for an audience,” Usher told Billboard on Friday. “In Vegas, I get a chance to create the show that I want, and I get a chance to be with my fans who've been cooped up for months and months.”

Amid the ongoing coronavirus pandemic, venue representatives told Billboard that tickets will be sold to full capacity for the arena that fits 4,300 seats.

“I can be more intimate than I've ever been with my audience, allowing people to come in and feel a different level of connection to the song," the "Burn" singer said. "Las Vegas is all about really shining it up.”

I’ll be kicking off my Vegas residency July 2021 at @CaesarsPalace Colosseum! Tix go on sale Thursday 9/10 at 10 AM PT, but you can get yours starting Monday. Text me at (404) 737-1821 and I’ll hit you back with the presale code this weekend. All dates at https://t.co/QTITBB3wtW pic.twitter.com/dz5eESVhG0

Usher is one of the latest big names to bring his act to Vegas with a residency. Other performers in Sin City have included Celine Dion, Janet Jackson, Jennifer Lopez and The Backstreet Boys.

During an interview with Good Morning America on Friday, Usher said he is working on finishing a brand new album. He said he was getting ready to "drop some new music and new visuals."

He also announced some personal news while on the show. The singer and his girlfriend Jenn Goicoechea are expecting a baby. This will be Usher's third child.