The United States began raising tariffs on $200 billion in Chinese imports from 10% to 25% on Friday after American officials accused Beijing of backtracking on commitments made in earlier rounds of negotiations. 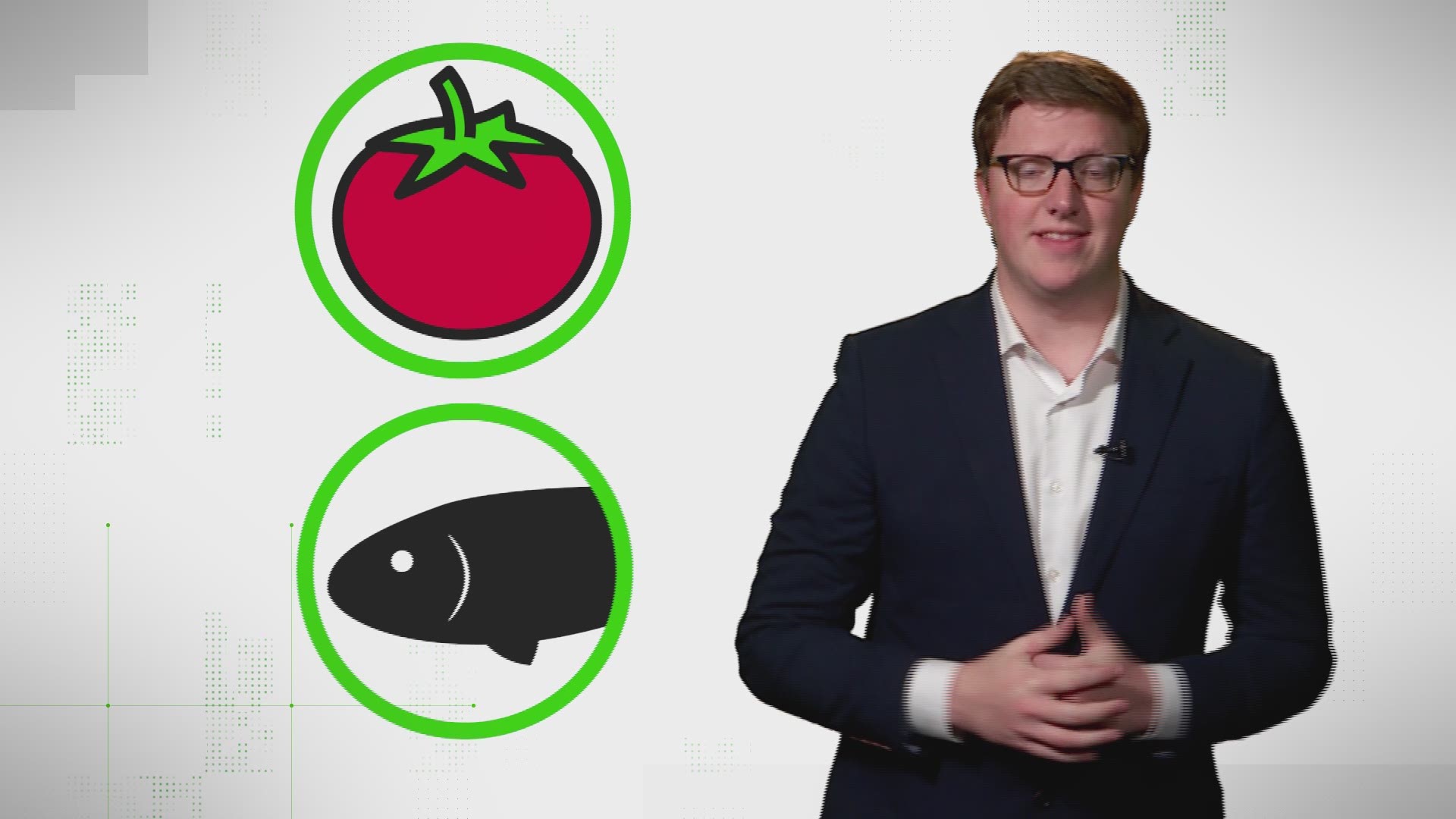 The U.S. is awaiting retaliation from China over increased tariffs, after talks in Washington ended without a deal on trade, the president's chief economic adviser said on Sunday.

"The expected countermeasures have not yet materialized. We may know more today or even this evening or tomorrow," Larry Kudlow told "Fox News Sunday." Kudlow also said that President Donald Trump's plan to raise U.S. tariffs on Chinese goods across the board could take months to take effect.

"Call it a couple of months. Call it three months. I don't know. That will take some time and then of course the president's going to have to make the final decision on that," Kudlow said.

The United States raised tariffs on $200 billion in Chinese imports from 10% to 25% on Friday after American officials accused Beijing of backtracking on commitments made in earlier rounds of negotiations.

Talks in Washington broke off on Friday without a deal, but both sides have indicated that future talks are likely. Kudlow said nothing has been scheduled, but Chinese officials have invited U.S. Trade Representative Robert Lighthizer and Treasury Secretary Steven Mnuchin to visit Beijing.

Kudlow also said that Trump and China's President, Xi Jingping, may meet in late June at the G20 international conference in Japan.

"I think that China felt they were being beaten so badly in the recent negotiation that they may as well wait around for the next election, 2020, to see if they could get lucky & have a Democrat win," Trump tweeted Saturday.

Beijing retaliated for previous tariff hikes by raising duties on $110 billion of American imports. And officials have targeted American companies operating in China by slowing customs clearance and stepping up regulatory scrutiny.

Sen. Rand Paul, R-Ky., told ABC's "This Week" on Sunday that he advised the president to finalize a trade deal with China soon, "because the longer we're involved in a tariff battle or a trade war, the better chance there is that we could actually enter into a recession because of it."

The two countries are sparring over U.S. allegations that China steals technology and pressures American companies into handing over trade secrets, part of an aggressive campaign to turn Chinese companies into world leaders in robotics, electric cars and other advanced industries.