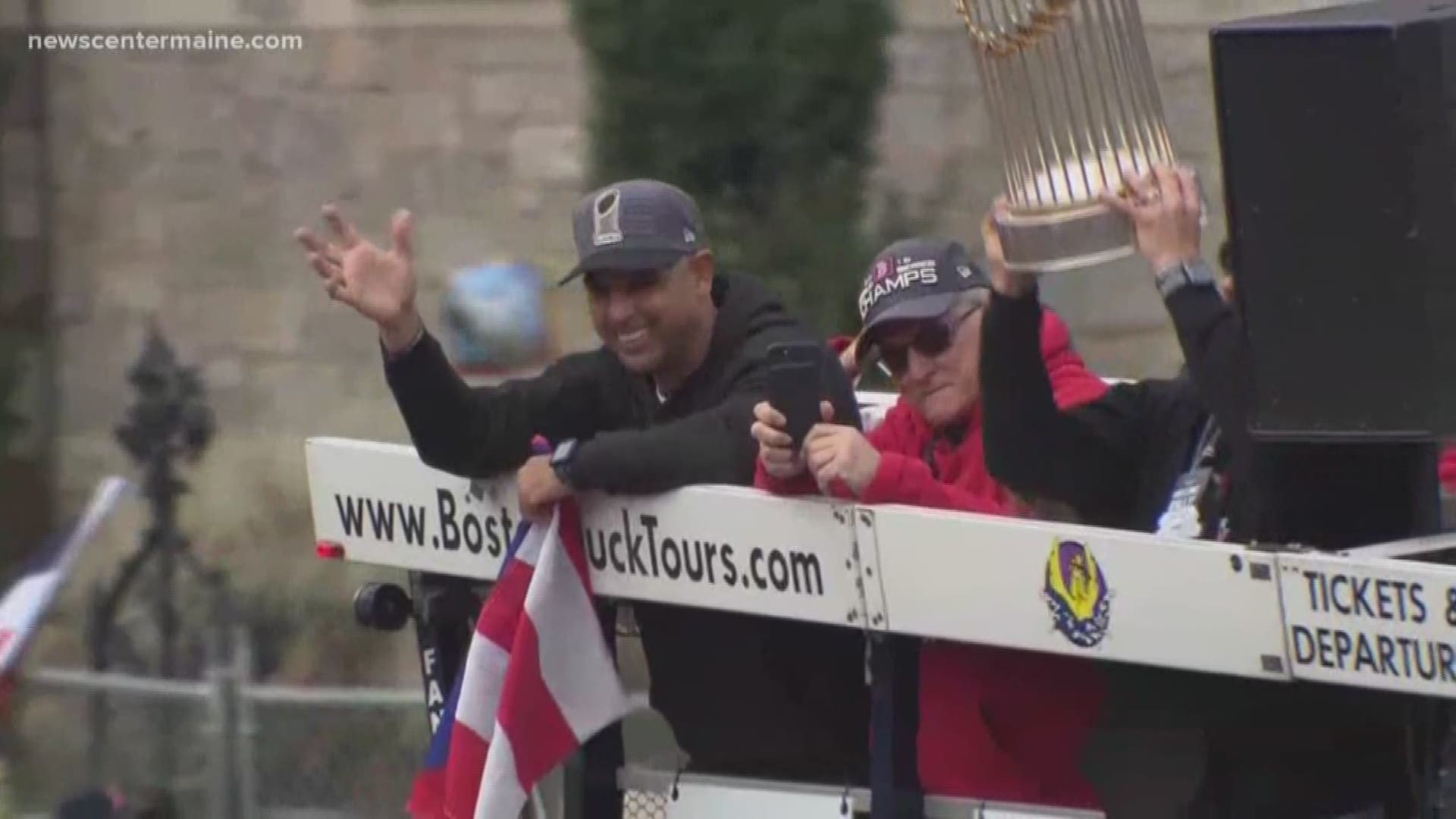 The naming faux pas appeared on the WhiteHouse.gov livestream page. As of 6:15 a.m. EDT Thursday, it had not been corrected.

The name Red Sox has existed since the early 1900s.

The full Red Sox team is not expected to attend the ceremony.

Team manager Alex Cora announced last week he would not attend, citing his frustration with the administration's efforts to help his native Puerto Rico recover from a devastating hurricane. Nearly a dozen players -- all players of color -- have said they will join him in skipping the ceremony.