You can control Google's new phone without touching the screen

The company released a video of the new phone, showing a woman controlling it with hand motions. 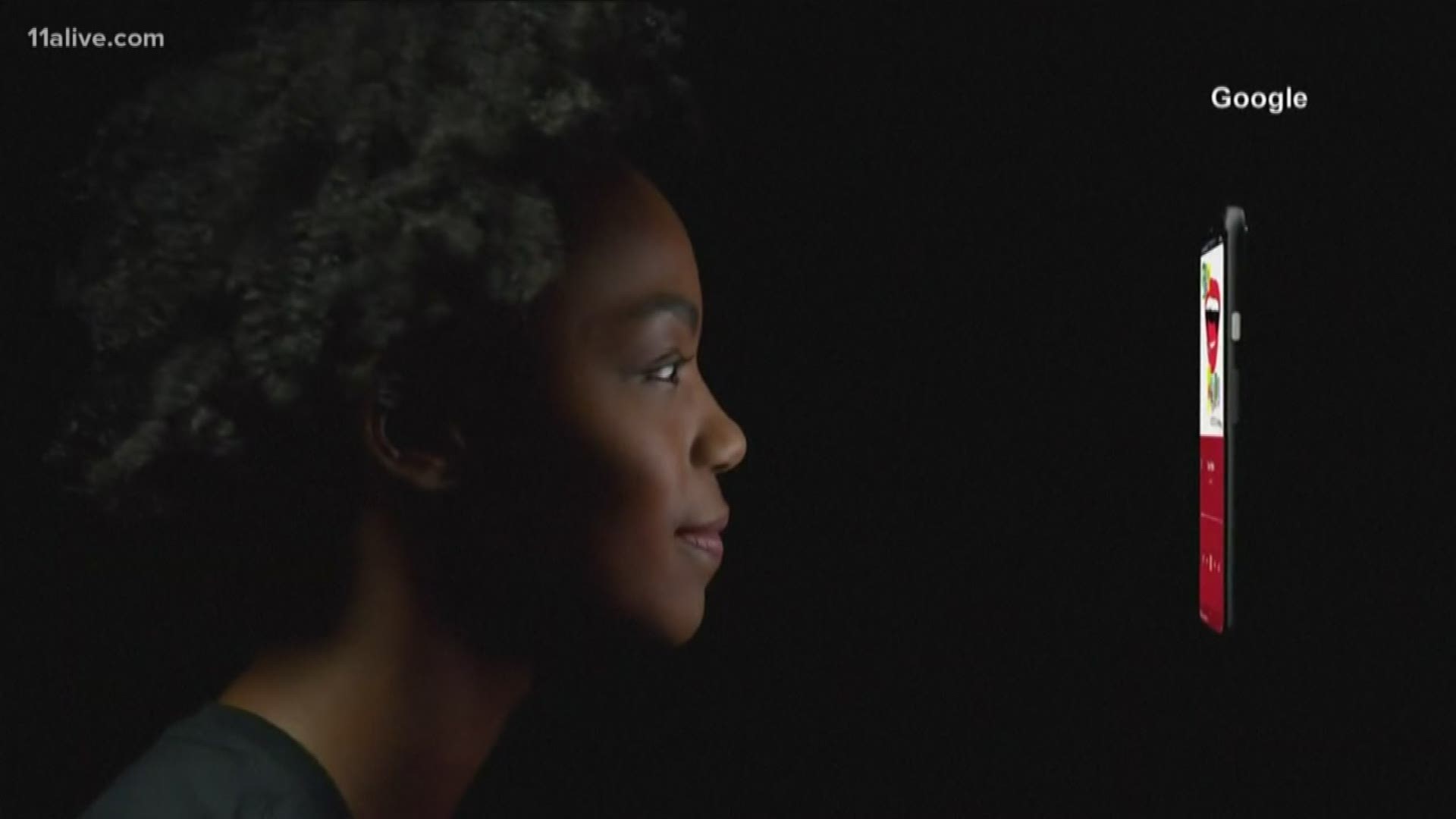 Look ma, no hands! Google released more info on the upcoming release of its Pixel 4 phone on Monday, showing how users could control the phone without actually touching it. The company is expected to announce the arrival of the phone this fall, according to CNBC.

The company posted a video of the view phone on Twitter, showing a user unlocking the new phone with with her face, similar to Apple's Face ID feature. The woman then uses hand swiping motions to change the music playing on the phone.

"Look internet, no hands," referencing the song playing in the teaser..

In a blog post, the company went into more detail on the new features of the Pixel 4. It explained that the no hands technology is possible using Soli, a motion sensing radar. The radar technology is the same kind that is in use now to detect planes and large objects. Google has developed a smaller version of the same tech for the new phone, which will be the first to feature such technology.

The face unlock feature also has some new features compared to Apple's Face ID technology. The feature will work in almost any orientation, even if the phone is being held upside down.

The company stressed that all the new features would still keep users' data private. "Face unlock uses facial recognition technology that is processed on your device, so that image data never leaves your phone, the company said in their blog post. "The images used for face unlock are never saved or shared with other Google services."