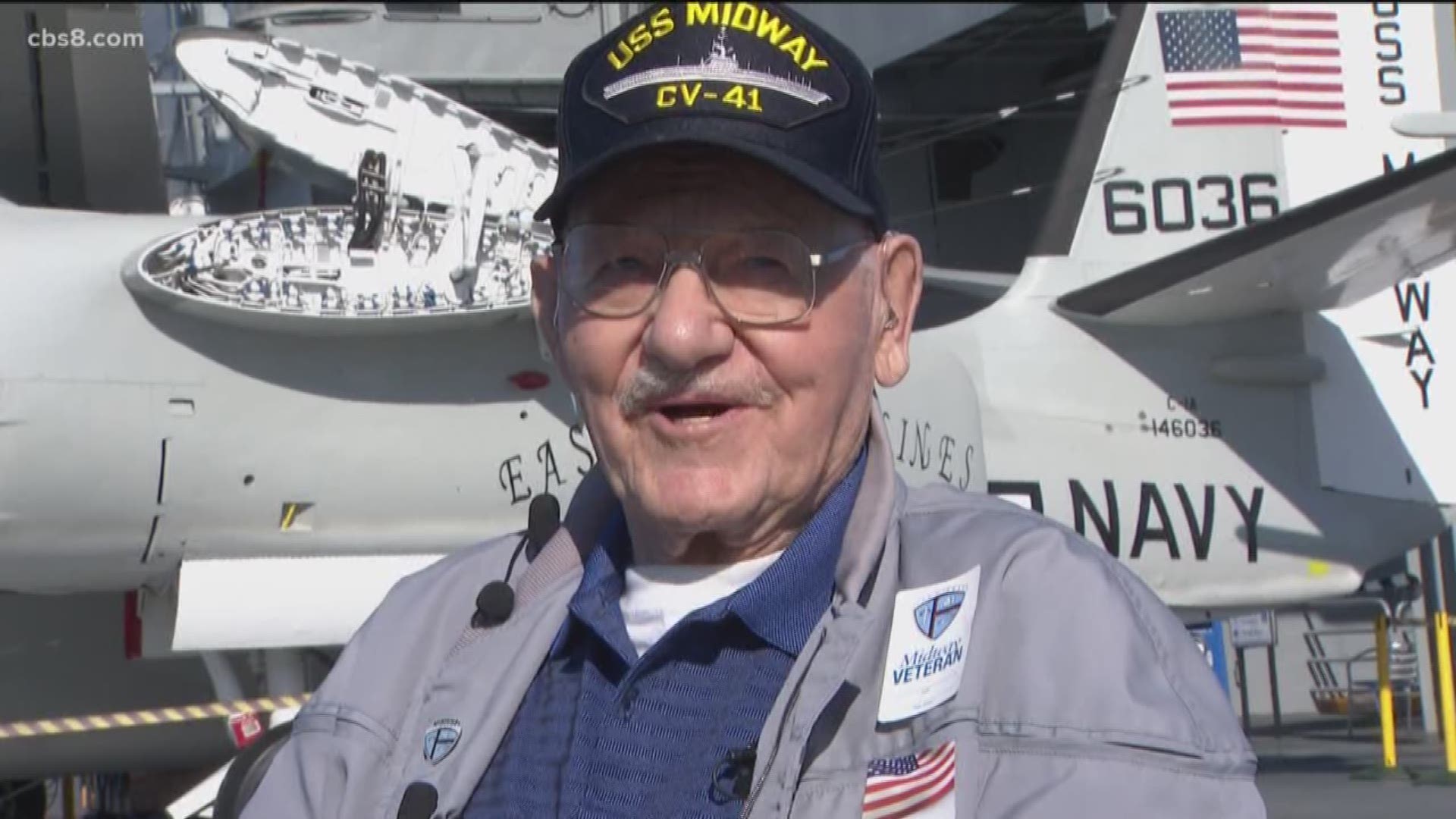 SAN DIEGO — Thousands of people visit the USS Midway every year, but not everyone has a special relationship with the ship.

Ed Stankowski is one of those people. He served on the USS Midway's maiden voyage in 1945 and on Wednesday he finally was able to step foot on the ship he served on all those years ago.

While in the Navy, Stankowski worked in radio communications translating Morse code and teaching new sailors to do the same. He said he remembers the Midway as being “nice, new and clean.”

On Wednesday morning, he and his family were given a guided tour of the entire ship including the area where he spent most of the time.

Re-visiting the old aircraft carrier was an idea brought about by Stankowski's family who traveled to San Diego from their home in Wisconsin.

When talking about the ship he told News 8 that his fondest memories all involved the food! 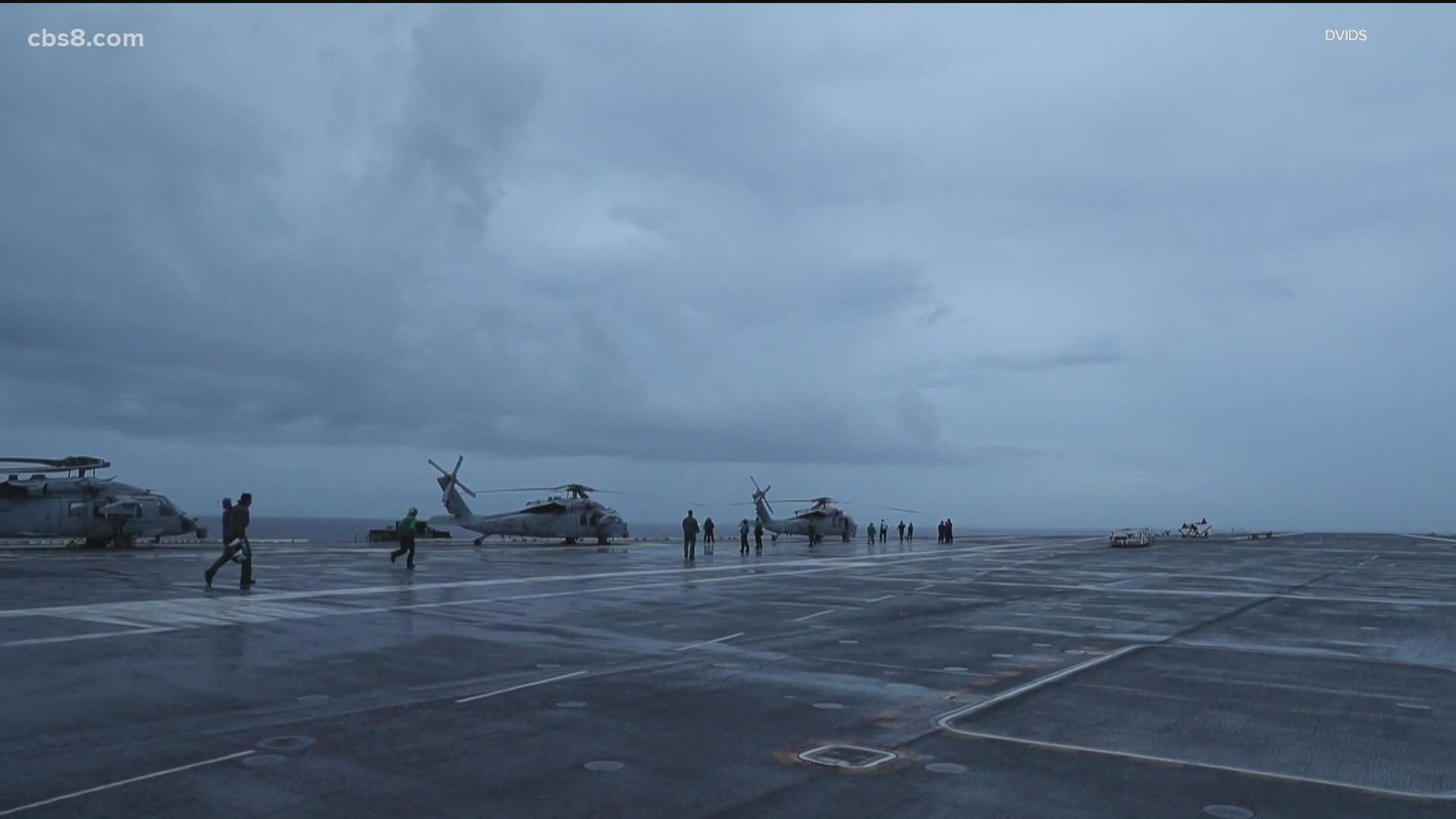