The retired Army general needed a waiver to become Secretary of Defense. On Thursday, he got it. 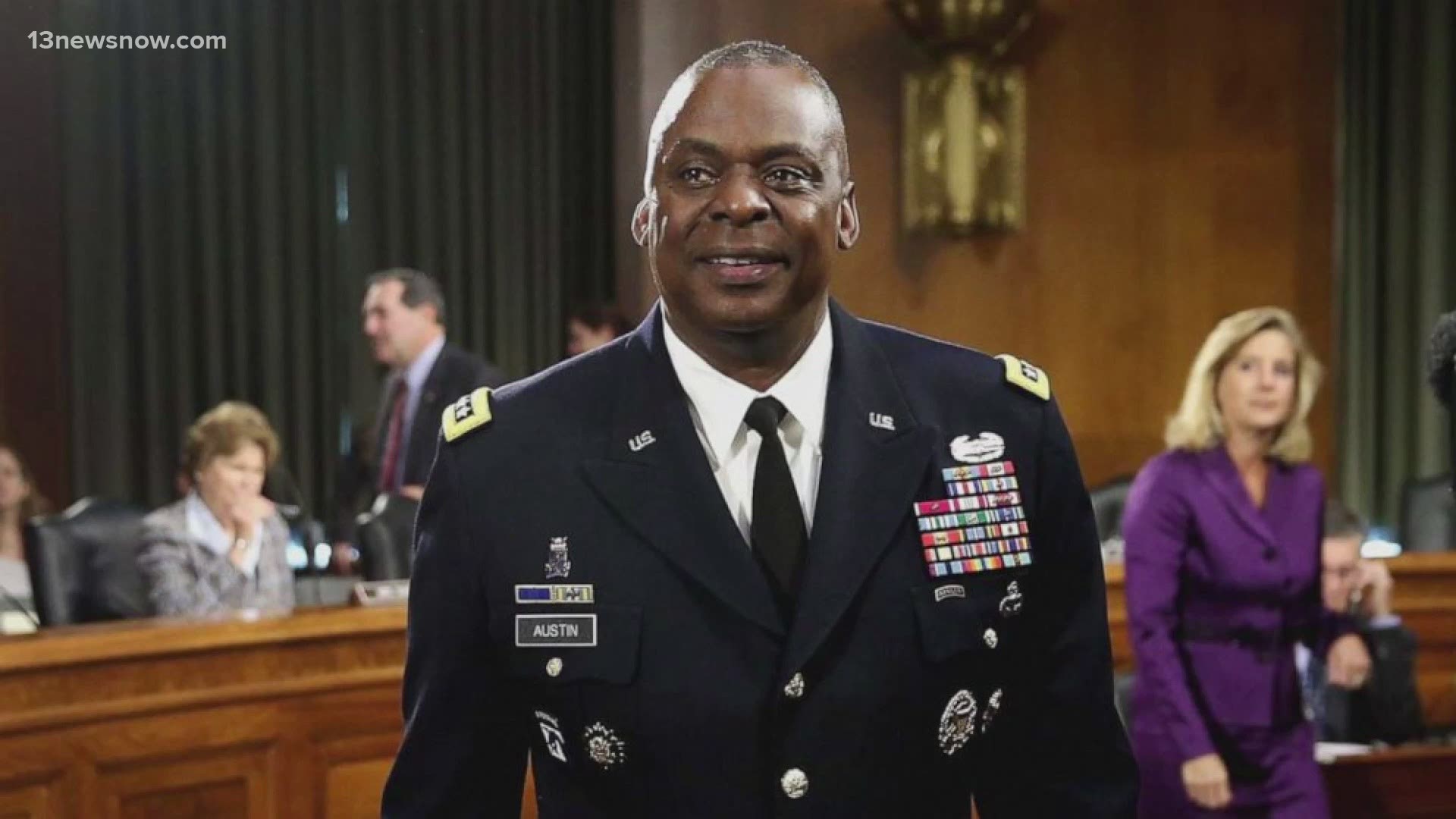 He would become the first African-American in history to lead the United States military.

Before the retired Army four-star general can be confirmed, he first needed to win a Congressional exemption to federal law requiring generals and admirals to be retired for seven years before leading the Department of Defense.

The Senate Armed Services Committee voted Thursday to grant that waiver for Austin, and by late afternoon, the full House of Representatives did the same.

"We first had a vote on the waiver to allow him to serve, even though he's only been out for the military for four and half years, not seven, the normal requirement," said Sen. Tim Kaine (D-Virginia) "And then we voted for him to be confirmed."

House Speaker Nancy Pelosi said Thursday she is prepared to convey to the Senate the article of impeachment for incitement of insurrection, although she did not say when she would do so, other than "soon."

Despite criticism from some Republican lawmakers that moving forward with a trial and convicting Trump would be contrary to national unity, Pelosi said there must be accountability for the deadly attack.

"The fact is, the President of the United States committed an act of incitement of insurrection," she said. "I don't think it's very unifying to say, 'Oh, let's just forget it and move on.' That's not how you unify."

Kaine agreed that the attack must be addressed.