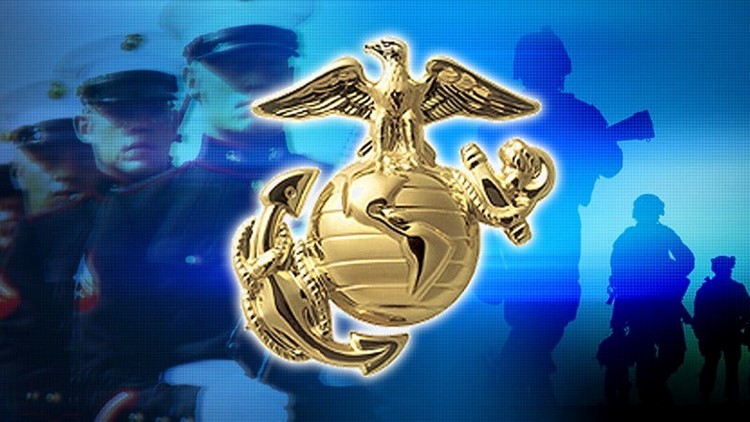 The suspect was arrested by federal officers about 1:30 a.m. Monday, according to USMC officials.

RELATED: Judge: Arrest of Marines in front of battalion unlawful, violation of rights

RELATED: Video surfaces of Marines being arrested on Camp Pendleton

The Marine was being held in civilian custody, though it was not immediately clear whether the case might ultimately be transferred to the military justice system.

"We will continue to cooperate with civilian authorities on this case going forward," the spokesman said.

No further information about the allegations was immediately available, including the suspect's identity, which was being withheld "out of respect for their privacy," according to Edinburgh.

In July, military police arrested 23 Camp Pendleton-based Marines on suspicion of human trafficking, as well as drug and weapons offenses. Six have entered guilty pleas at courts-martial, another 13 have agreed to be discharged from the Marine Corps in exchange for dismissal of charges in the military system, and four remain in pretrial court-martial status, USMC officials reported.