The mother of the family told News 8 that she wasn't surprised by the judge's ruling. 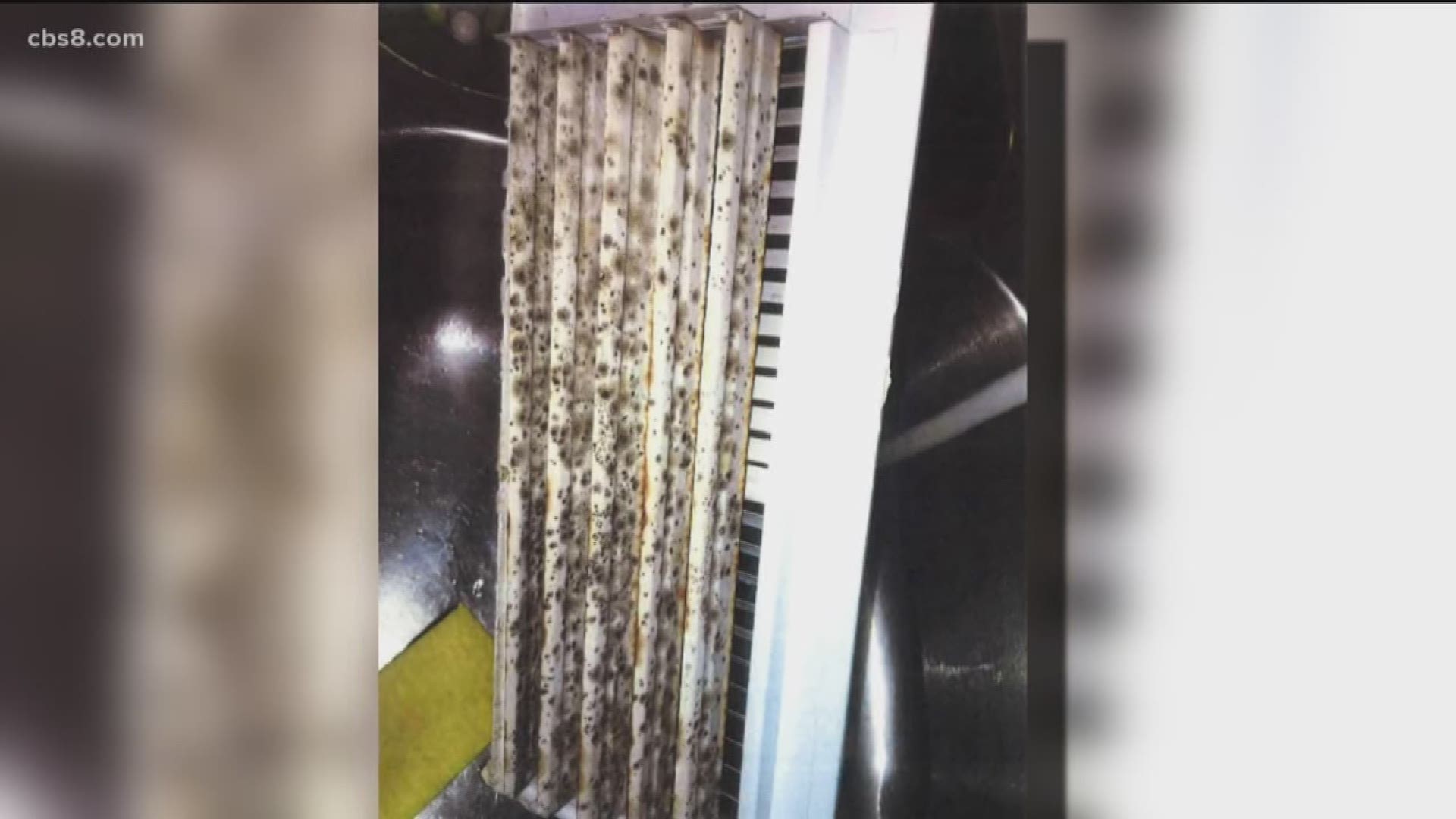 A local family that won a $2 million lawsuit against Lincoln Military Housing may not see any of that money.

News 8 has covered several stories involving Lincoln Military Housing and people claiming that mold made them sick. One of those families is the Charvat family.

The Charvat family already went through a three-week trial in September. The jury awarded them $500,00 a piece, or $2 million total.

However, on Friday, Judge Trapp ruled that there could be a retrial.

"They are going to be very disheartened, " said Mathew Polstra, the family’s lawyer.

The family claims their Gateway Village home was infested with mold, causing them all to become sick. The family mentioned breathing problems and headaches.

"How do you put a value on seeing your kids gasping for air at night? said Polstra.

"When you look at those symptoms, a $2 million award for pain and suffering, general damages and emotional distress for problems like that is on its face, excessive," said Ledger.

This is not the only case against Lincoln Military Housing concerning mold.

At its Santo Terrace location, at least 50 families have had to stay at hotels while homes are tested and vents are cleaned out.

In a statement to News 8, Lincoln Military Housing says the issue is taken very seriously and that its protocols exceed industry standards.

It’s unknown if the two parties will settle outside of court.

“My clients are very pleased with the judge's decision and we are looking forward to the next steps,” said Ledger.

The next court date has been set for March of next year.