When service members are deployed and don’t have family in the area, leaving a pet can mean giving it up for adoption, but that where Dogs on Deployment comes in. 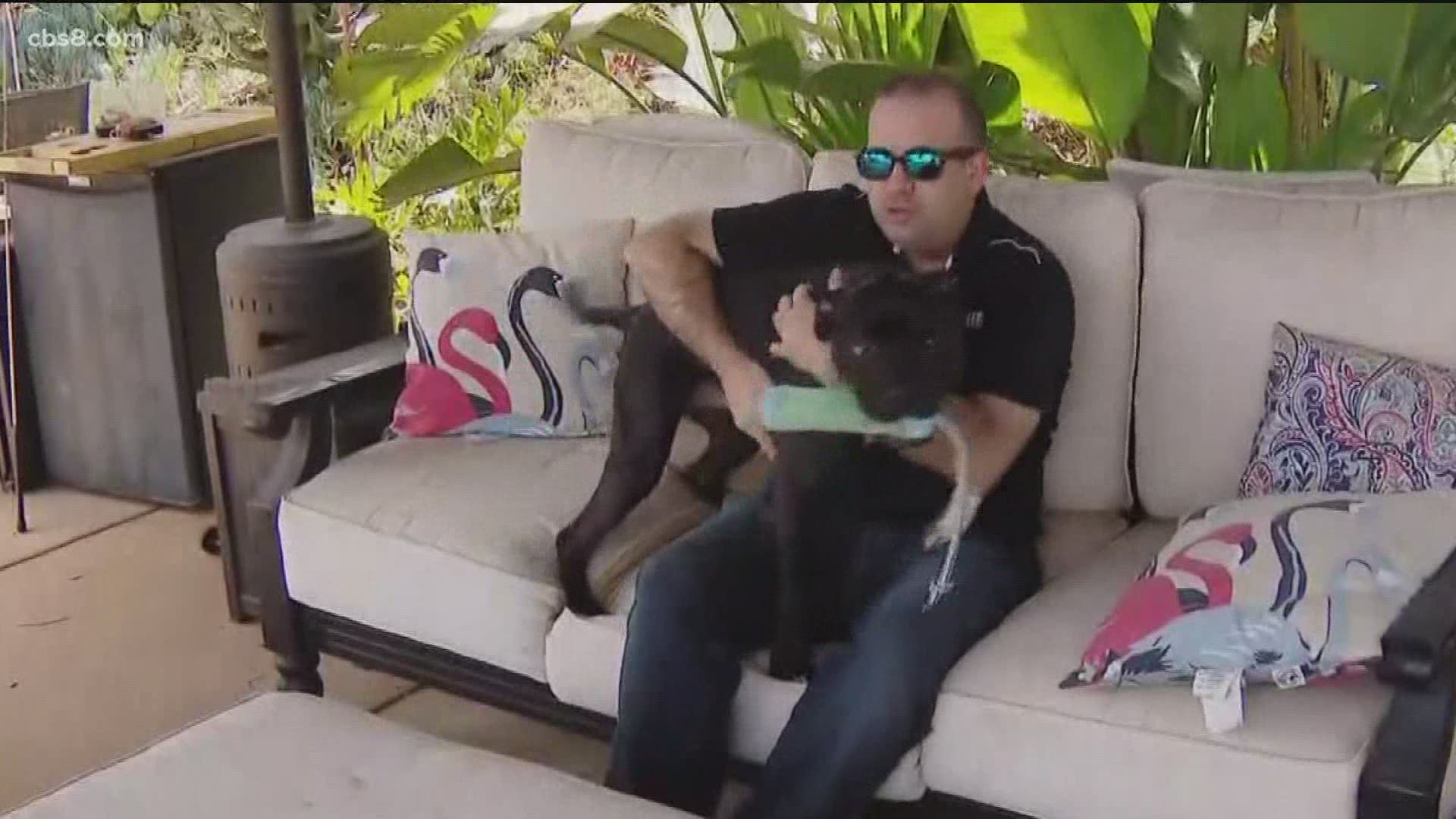 SAN DIEGO — LCDR Anthony Ortman deployed last November on the USS Somerset to the Middle East, but that meant leaving his only child - Onyx - behind. Wednesday they had a reunion 275 days in the making!

“It's kind of cliche when they say your dog is like your kid 'cause I don't have kids and it's definitely tough,” said Anthony on his separation from Onyx.

When service members are deployed and don’t have any family in the area, leaving a pet usually means giving it up for adoption, but that where Dogs on Deployment comes in. The nonprofit finds foster families willing to take in pets while their owners are off protecting our country.

She said she volunteered to participate in the program because it's an easy way to give back to our local service members.

“Service members are often deployed without solutions for their pets,” she said. “They're away for a month, two months, sometimes up to a year at a time, and often if family and friends are not local, dogs are at risk of being re-homed in that process.”

Anthony got Onyx when he was just a puppy. Now the pit bull mix is about to turn 3 years old and tipping the scale at 60 pounds. While Anthony was out to sea, he got updates on Onyx which he shared with his fellow dog lovers on the ship. But, without question, his greatest communication from home was a video of Onyx opening a box of treats Anthony sent him a couple of months ago.

“I missed him the whole time,” Anthony said.

Anthony said many of his shipmates didn't even know about Dogs on Deployment so he shared their information and is hoping that other service members will learn about the nonprofit so they're aware that there's a safe way to leave a pet while deployed. And if Anthony gets sent overseas again - Onyx definitely has a home.

“He's welcome back anytime!” Cameron said with a laugh. 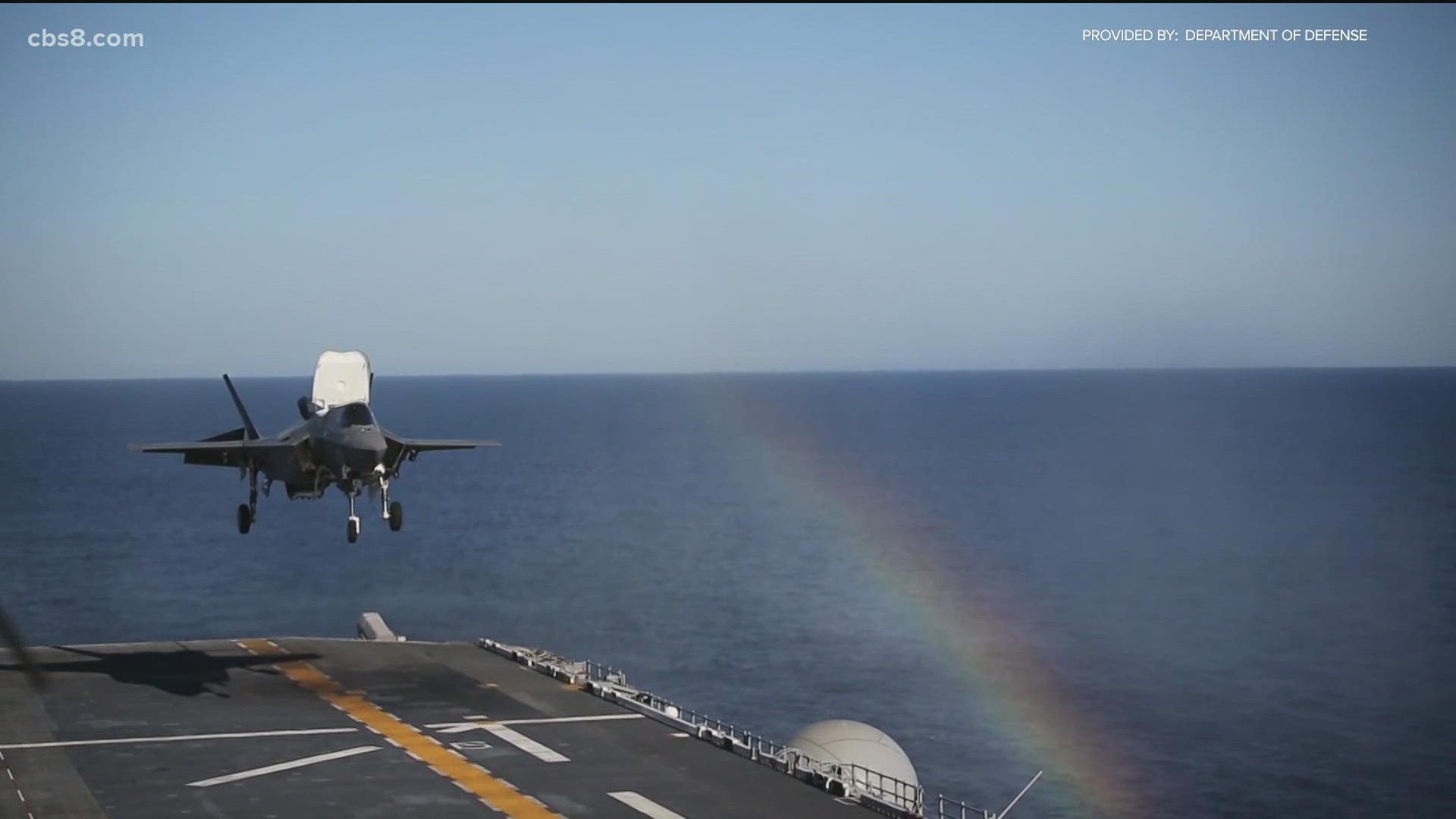