A plaque honoring Ray Chavez, a U.S. Navy veteran, was unveiled Thursday at the post office located at 13308 Midland Road in Poway. 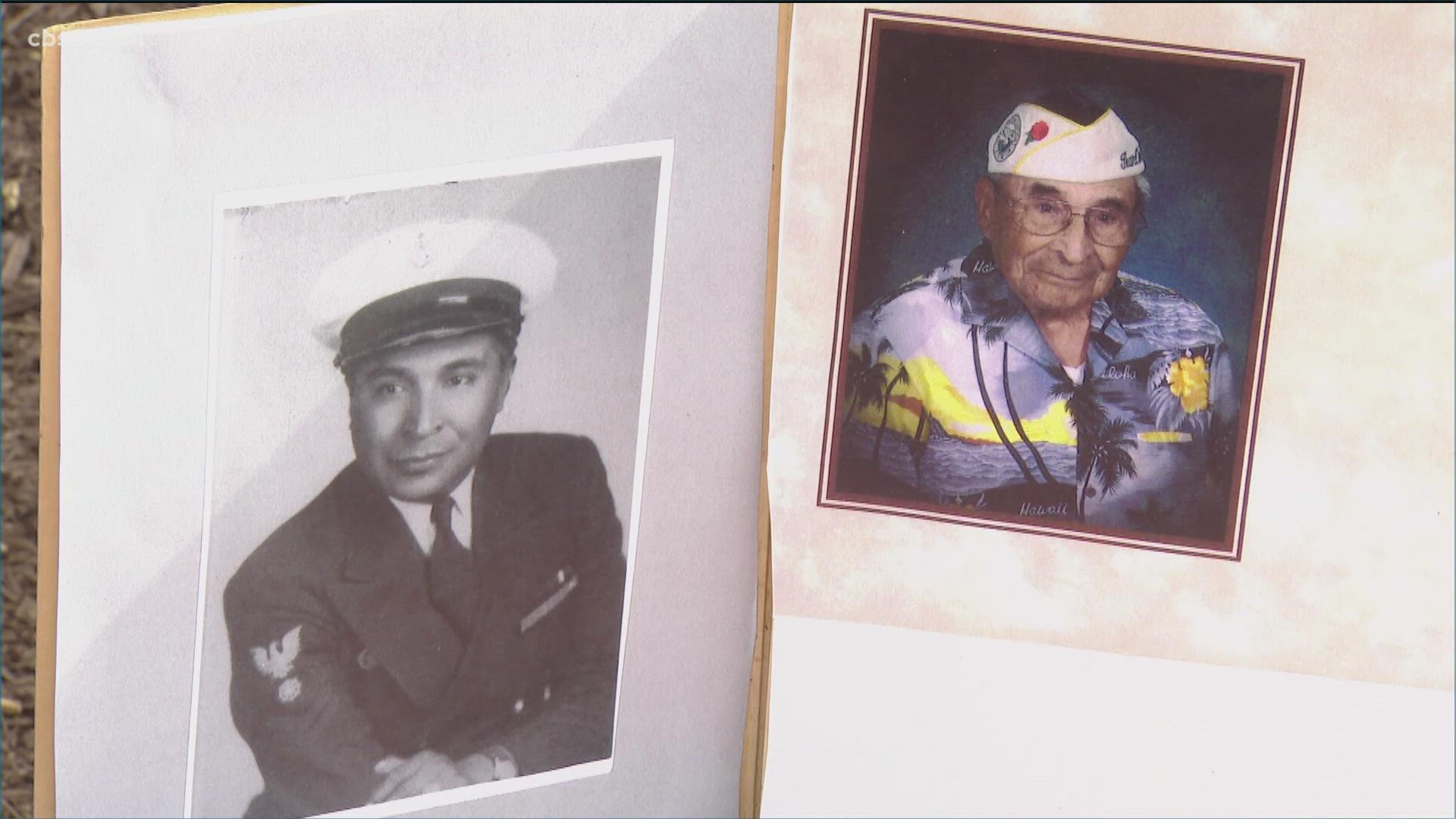 SAN DIEGO COUNTY, Calif. — The Poway Post Office was dedicated Thursday morning to Ray Chavez, a U.S. Navy veteran who, until his 2018 death at age 106, was the oldest living survivor of the Japanese attack on Pearl Harbor on Dec. 7, 1941.

A plaque honoring Chavez was unveiled Thursday at the post office, located at 13308 Midland Road in Poway.

"Those of you who knew my dad know he was a very modest man. I know right now, he’s looking down from heaven and telling the angels, 'I know this is a great honor, but I was just doing my job,'" Kathleen said.

The bill to dedicate the post office to Chavez was proposed in 2019 by Rep. Scott Peters (D-San Diego) and signed into law by President Donald Trump in 2020.

Peters said he hopes this post office is a sign of respect to all of our community’s veterans.

Quite a few people showed up Thursday to celebrate Ray’s legacy, including Poway Mayor, Steve Vaus. Vaus said that Ray was in a class of his own. Vaus also said Ray will be remembered most for being “humble and kind.”

Chavez died in his sleep on Nov. 21, 2018 and was buried at Miramar National Cemetery. 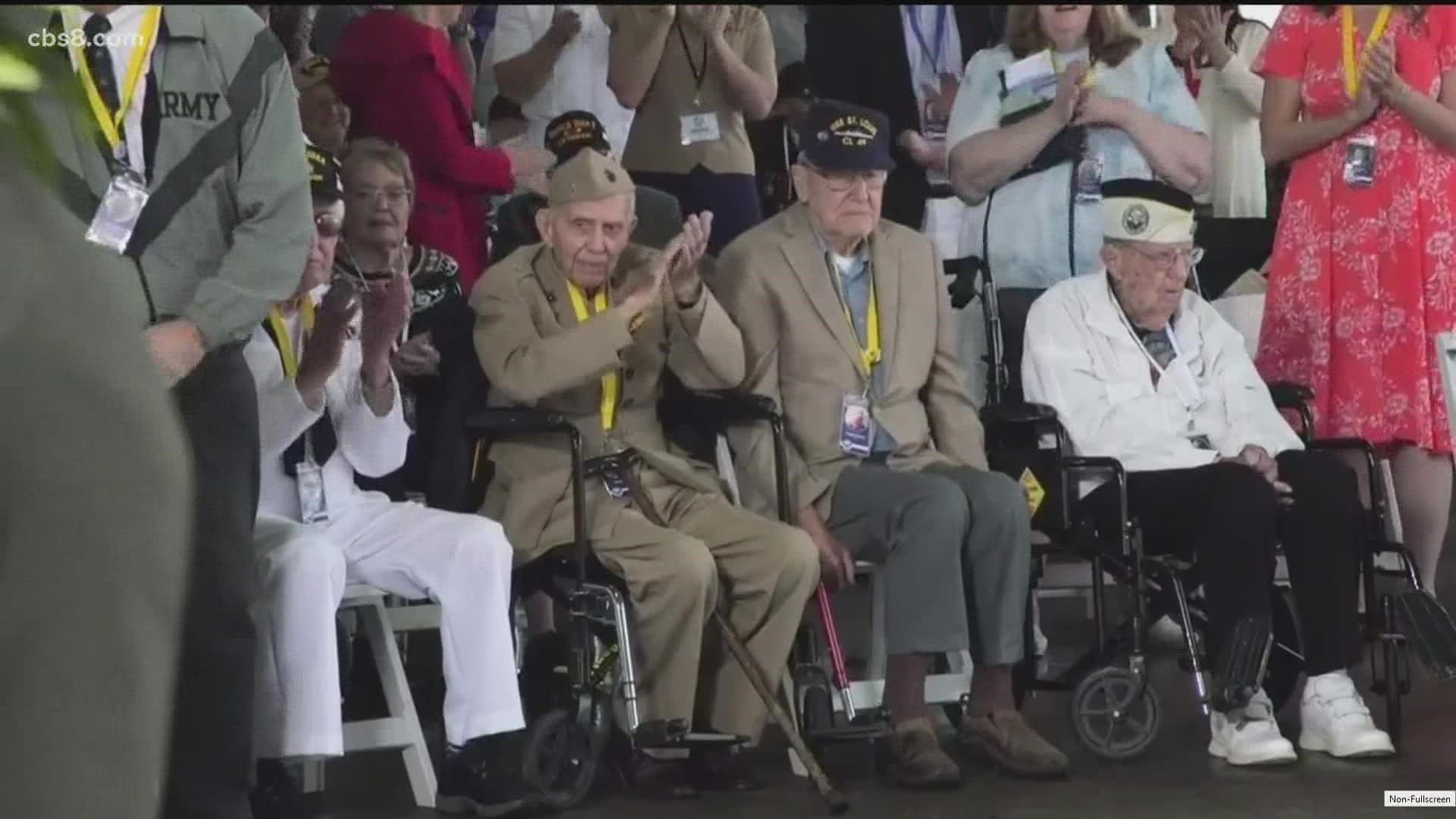