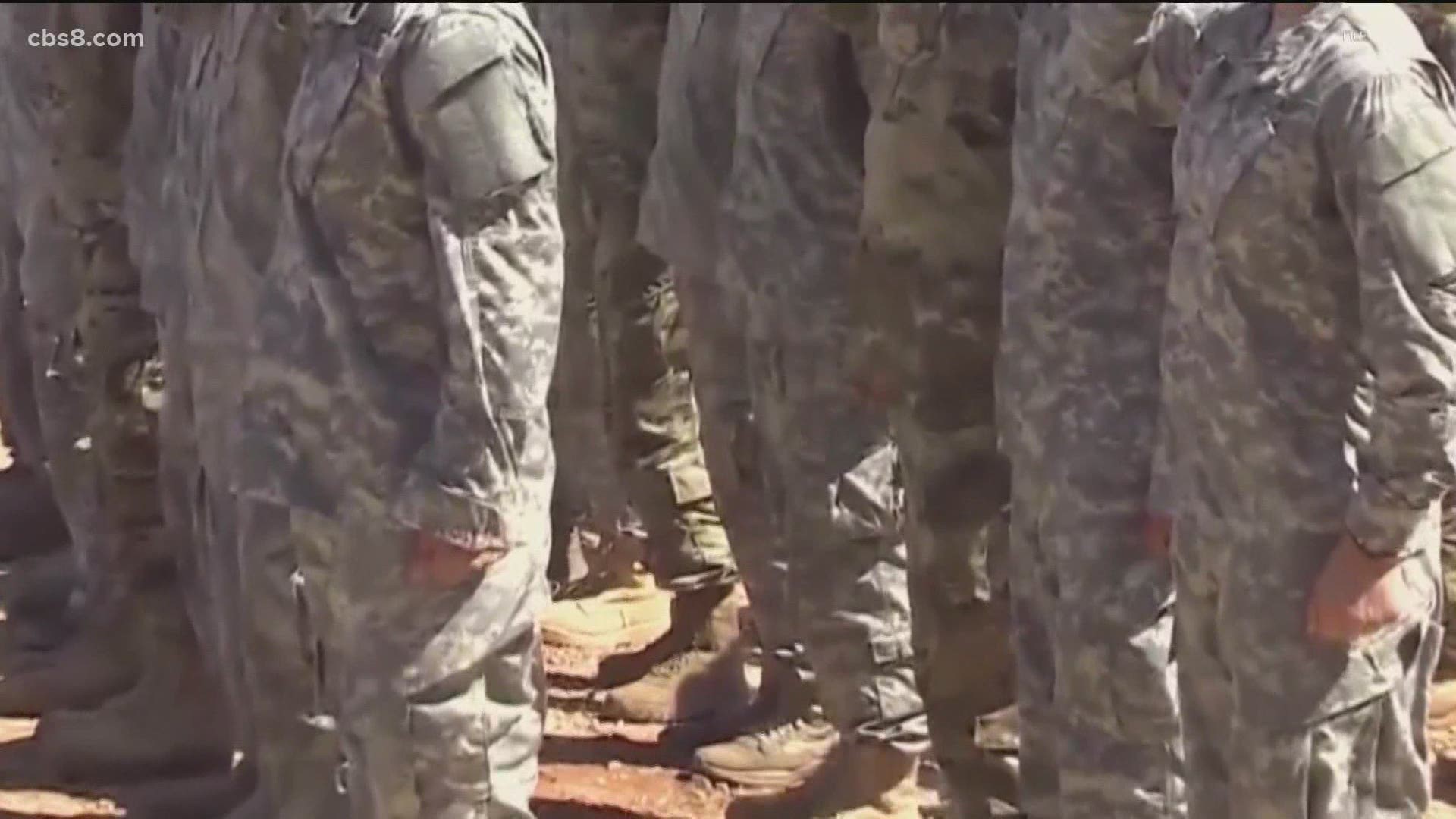 SAN DIEGO — The transgender and military communities in San Diego are speaking out about the historic order signed by President Biden on Monday. Some said the ban being reversed is a huge step towards equality for all who serve.

“What I’m doing is enabling all qualified Americans to serve their country in uniform,” said Biden as he signed the executive order allowing transgender people to serve in the military.

“It’s a huge moment when you know that you’ve put your life on the line in service for this country, for equal protection under the law. And finally, for the first time, your service is being validated,” Lopez said.

“We are no different than anyone else who wants to raise their hand and take that oath to defend the constitution and protect the United States. Why would you deny anybody that wants to volunteer to protect this country?” said Herrera.

Herrera, who left the military in 2014, said she was not able to serve openly as transgender, but now people can just be who they are.

“I’m ecstatic that the ban has been repealed because now you can be open. You can be honest and you can truly have those relationships and those bonds and that camaraderie with the people that you serve with,” Herrera said.

The new policy will prevent service members from being thrown out of the military on the basis of gender and it allows transgender people to re-enlist if they’re qualified.