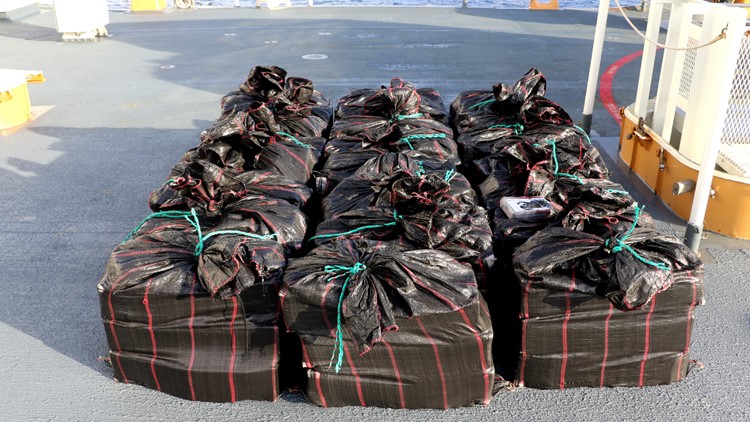 US Coast Guard offloads $569M worth of cocaine, marijuana in San Diego

SAN DIEGO — The United States Coast Guard offloaded 39,000 pounds of cocaine plus hundreds of pound of marijuana in San Diego on Thursday. The haul was seized from suspected drug smugglers in international waters in the Eastern Pacific, the agency said.

Pence arrived in San Diego Wednesday night as part of a three-day swing through California and Texas to visit constituents and military bases. 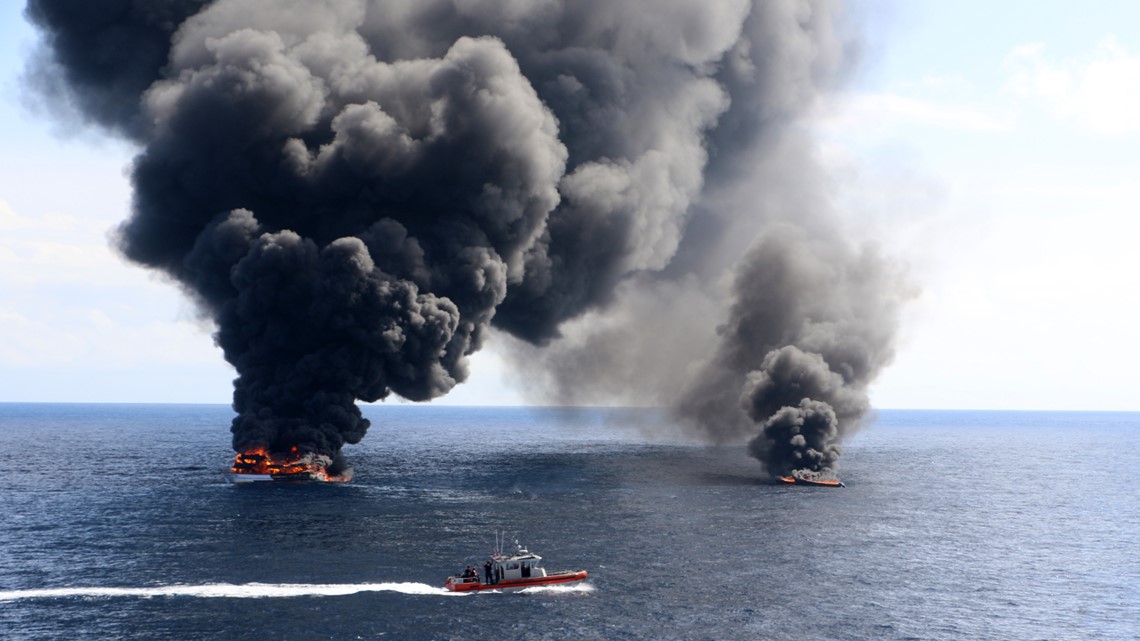 The crew of the Coast Guard Cutter Munro offloaded the cocaine plus 933 pounds of marijuana worth a combined estimated $569 million on Thursday around midday. The drugs were seized in 14 separate incidents off the coasts of Mexico, Central and South America by three Coast Guard cutters between May and July 2019.

According to the Coast Guard multiple other U.S.  agencies cooperated in “in the effort to combat transnational organized crime” including the Departments of Defense and Justice and Homeland Security.