"It was hard to get a job at McDonald's with my background. Which was ridiculous," said veteran Mike Lynch. He served 6 years in the Navy. 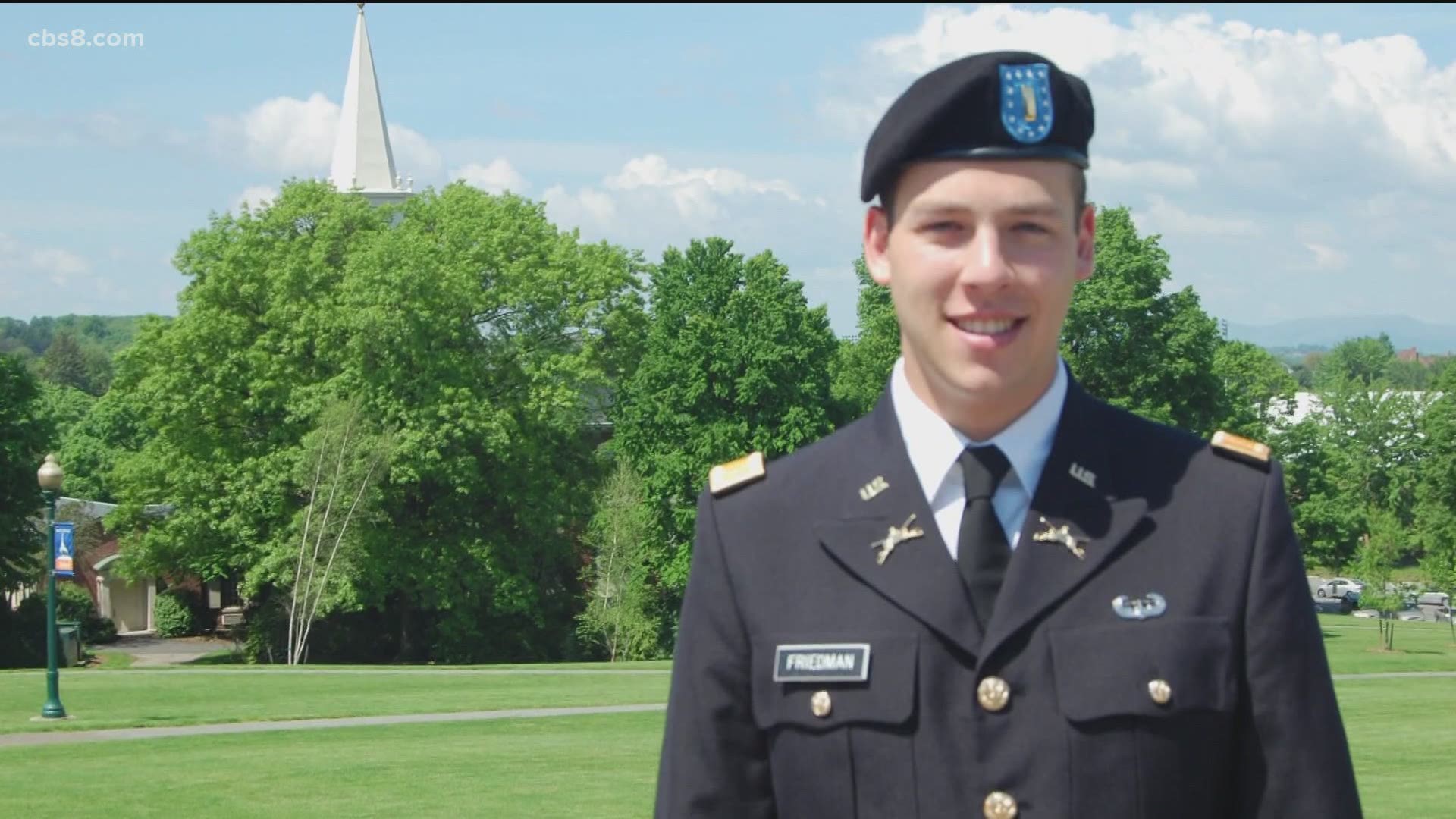 SAN DIEGO — For some veterans, making the transition from military to civilian life is harder than expected. San Diego has one of the highest populations of veterans in the country, yet it also has a high number of unemployed veterans as well.

He served four years in the military. He was an Army captain when he left the military in 2016.

"I had been an officer, so I thought being a certain level manager would be a good fit for me because I've managed about 150 employees and $70 million dollars worth of equipment," he said.

But Friedman quickly discovered finding a job wasn't easy. He wanted to go into the tech field.

"I ended up becoming an Amazon courier, and I became a security guard part-time to try to pay the bills," he said.

Fellow veteran Mike Lynch understands the struggle. He spent six years in the Navy as an avionics electronics technician, working on combat helicopters. When he left the military in 2013, he too, had a tough time finding work.

"It was hard to get a job at McDonald's with my background," he said. "Which was ridiculous to me."

He went to college for respiratory therapy and even got a master's degree in business.

"I thought that would help, plus my background in the military, but it still proved like very difficult because now I [needed] experience," said Lynch.

New data from the non-profit, the San Diego Workforce Partnership -- shows San Diego County has the third-largest veteran population of any county in the United States. Yet, the region's veterans are 16 percent more likely to experience unemployment than their non-veteran peers.

The research also shows most veterans when they're transitioning out of the military, lack civilian networks and skills to develop resumes. 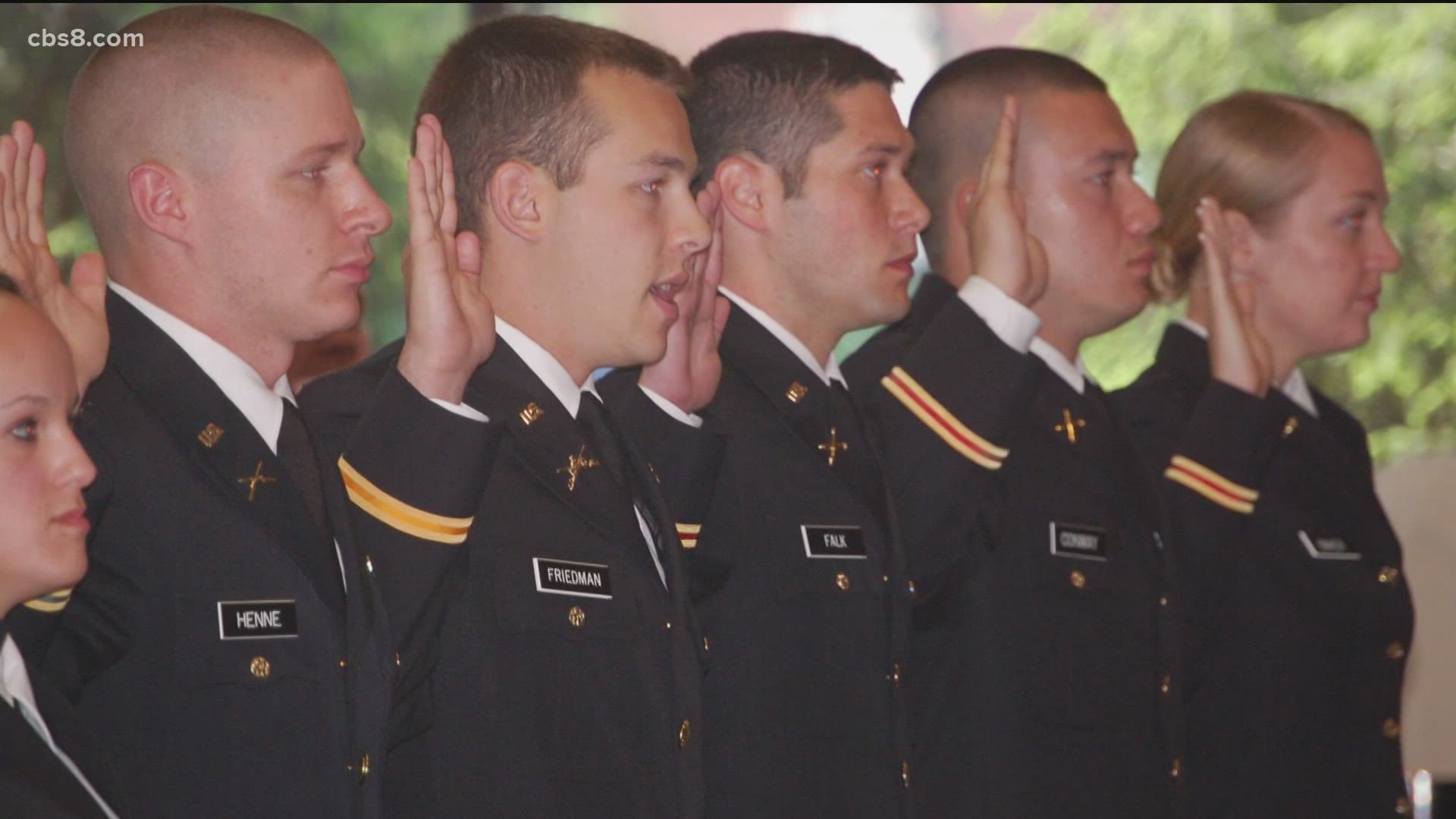 A the same time, they can face stigmas and stereotypes when being evaluated by employers.

The nonprofit is working on helping veterans find jobs by linking the military's career search tool with its "my next move tool."

Explore and share! We've got NEW tools to help #SanDiegoCounty:

Friedman now works at the non-profit as a sales force manager. He encourages other veterans to reach out.

"Networking is definitely important," he said.

Meanwhile, it took Lynch five years to find full-time work after leaving the military. He admits there were times he feared he'd end up homeless.

"I was almost there," he said. "I understand that feeling, that transition, that pain."

He found a career in digital marketing. His advice? Don't give up.

"It's hard. It just takes work, it takes time. You have to have a certain positivity about you," he said.