Wounded Maine veteran gets keys to new and accessible home

The home was built by hundreds of first responders in just two weeks for Maine veteran Sgt. Christy Gardner

OXFORD, Maine — Saturday was a special day in Oxford as hundreds gathered to welcome Maine veteran Sgt. Christy Gardner to her new home.

"It's incredible. I mean never even dreamed of something like this, and now to walk in and see it done, it's gorgeous," said Gardner.

Gardner was wounded while serving in Korea in 2006, and among other injuries, lost both of her legs below the knee. She's since been living in Maine, in a home that she says was challenging to get around in, and not accessible.

This weekend, Christy got the keys to her brand new home that was built in just 12 days.

The home was built by hundreds of volunteers, many of whom are current and former first responders. They came from the groups Tunnel to Towers and A Soldiers Journey Home, which quickly build homes for catastrophically injured veterans.

Maine veteran Christy Gardner has a new home thanks to @Tunnel2Towers and #SoldiersJourneyHome. Gardner lost both of her legs while serving our county in '06. Now first responders have built her an accessible smart home that she says "will change her life." @newscentermaine pic.twitter.com/IKaCCbJSwP

"It's pretty humbling. I didn't realize so many people cared. And watching the guys build the house and their hard work and sweat and effort that went into making my life easier, is something I can never repay," said Gardner.

The home is also mortgage-free. 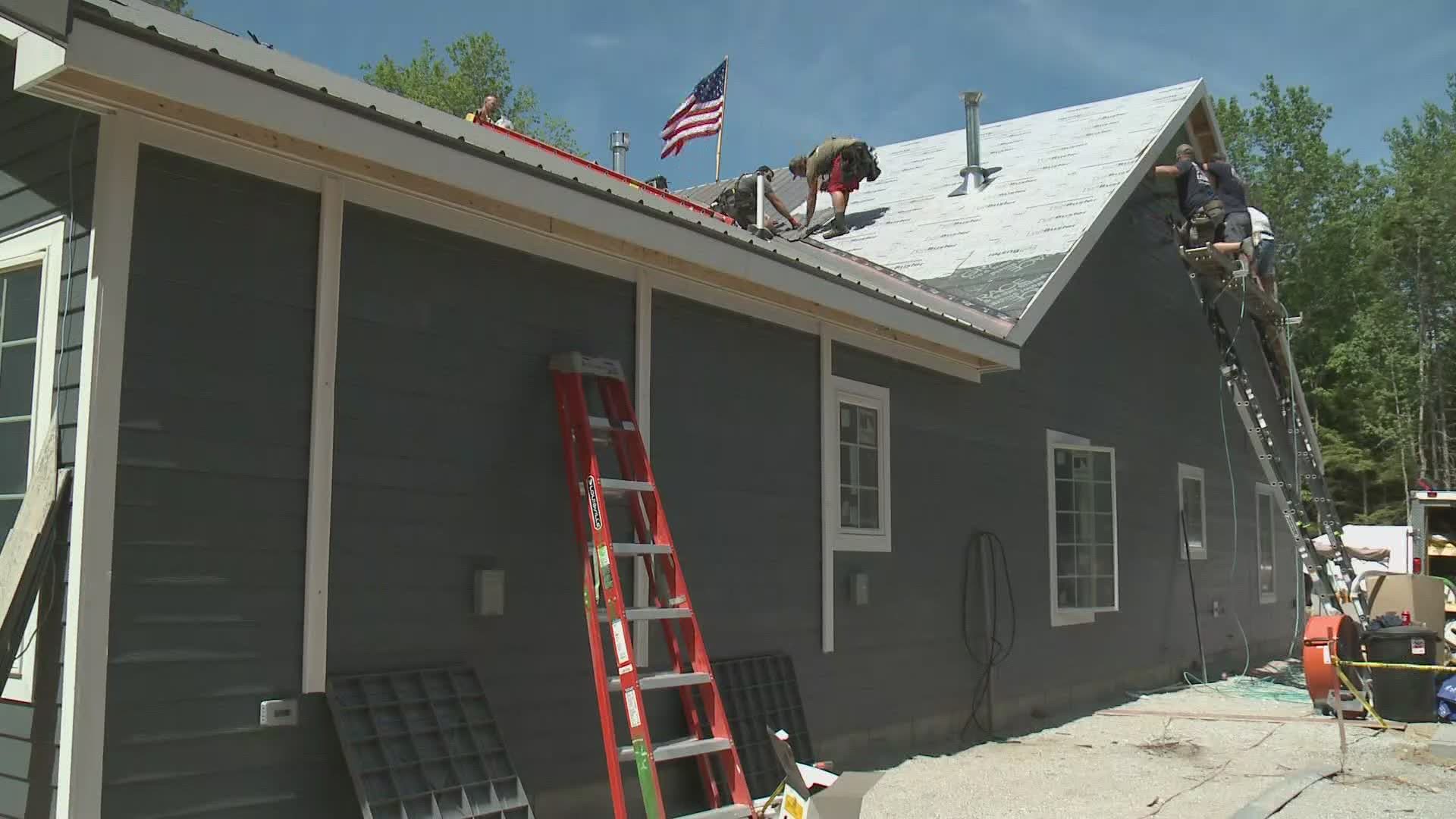