On Wednesday, News 8 was granted a tour of a shelter in San Diego for asylum-seeking migrants. 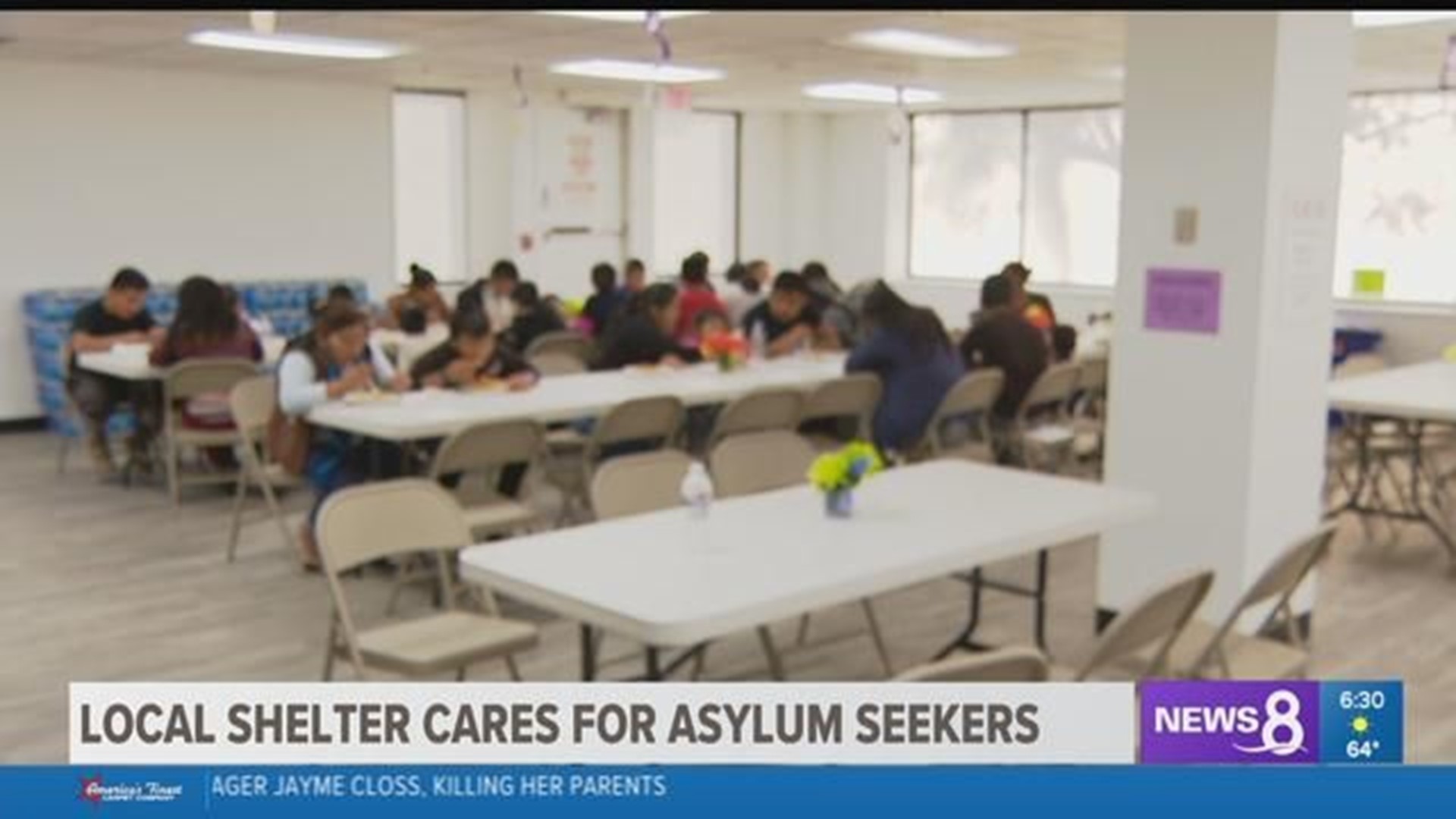 SAN DIEGO (NEWS 8) - On Wednesday, News 8 was granted a tour of a shelter in San Diego for asylum-seeking migrants.

The facility mostly holds families which are provided with aid while they wait for their immigration hearings. Once ICE drops off families at the facility, they are given health screenings, fed and clothed.

“It allows us to really focus on the quality of the work to make sure we are meeting the needs of the migrants,” said Michael Hopkins, with Jewish Family Service of San Diego.

In January, the network secured its location after county supervisors approved a temporary migrant shelter, but the location of the shelter is not being publicized to ensure the safety of families.

"I think we are being mindful of the public safety impact both for these legal asylum seekers but also the broader community," said Hopkins.

Families are allowed to stay for 48 hours while they arrange how to get to their permanent families or immigration hearings which could be in another state.

County Supervisor Nathan Fletcher said he believes it is the best way to address the issue of immigration as a border city.

"I am certainly not going to allow opposition to distract us from doing what we know is the right thing – not only for these immigrants but also San Diego," he said.

Since last October, more than 11,000 migrants have been processed in similar San Diego facilities.

"We are now over 11,000 people that have been shown compassion and humanity and dignity and care," said Hopkins.