News 8 Throwback: Running races around San Diego in decades past

San Diego is preparing for lots of upcoming races so we sprinted to our archives and unearthed some running footage of yesteryear. 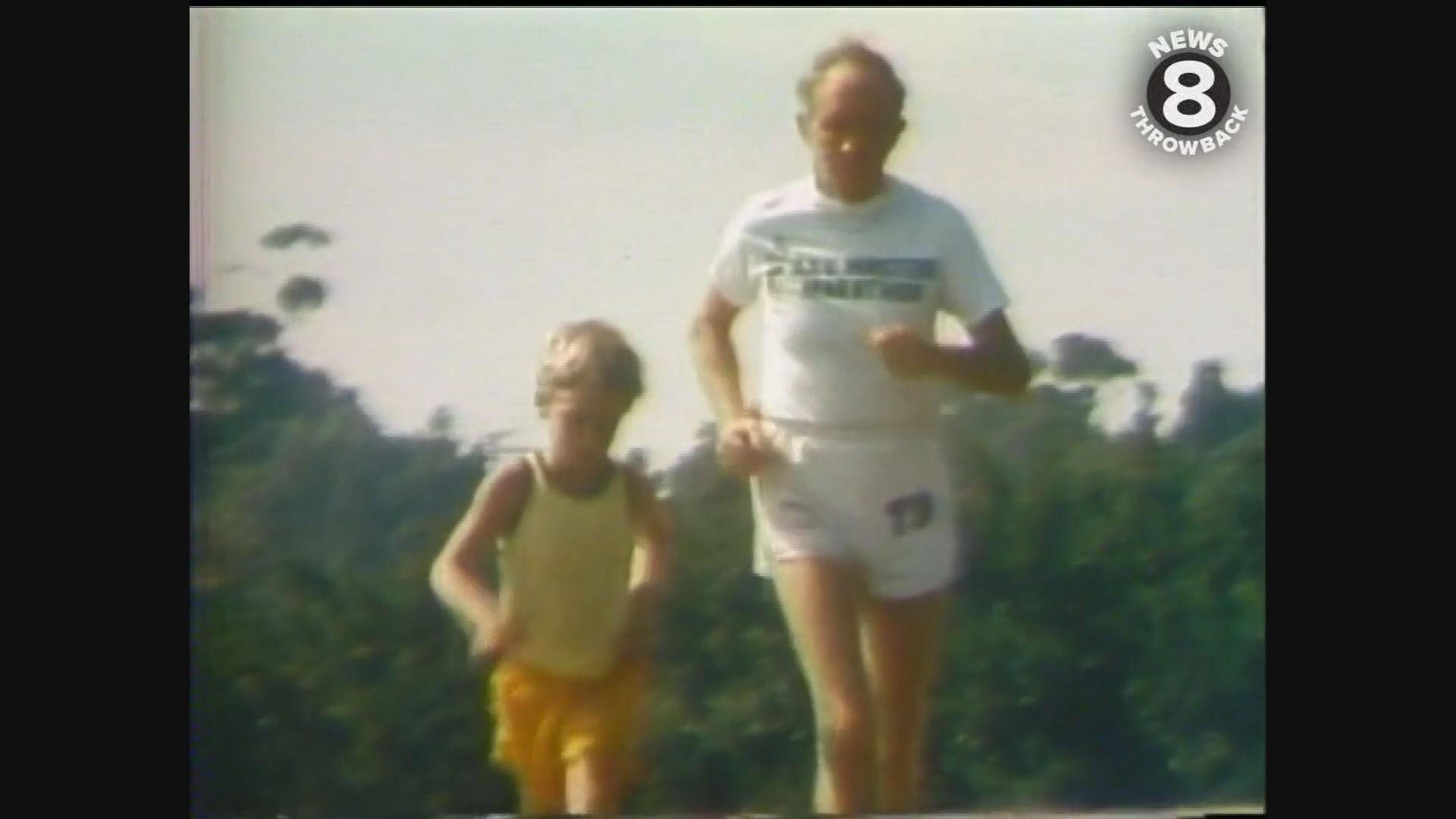 SAN DIEGO — Races of all distances and types are long traditions in San Diego. Each year, people from all over the county - and far beyond - walk, run, roll and jog in a variety of local fun runs, 5Ks, marathons and everything in between.

San Diego is preparing for lots of upcoming races including - America’s Finest City Half-Marathon and 5K on Aug. 18, the Wounded Warrior Project Carry Forward 5K on Aug. 24 and the 30th annual AIDS Walk and Run San Diego on Sept. 28 -  so we sprinted to our archives and unearthed some running footage of yesteryear.

From races in the 1970s to the first Rock ‘N’ Roll Marathon in San Diego, we found the running community has enjoyed a long history here.

In the fall of 1978, runners around San Diego were preparing for the upcoming Heart of San Diego marathon, which was being held for the first time. News 8 caught up with the race's oldest and youngest runners - 79-year-old Noel Johnson and 7-year-old Freddy Dodge - to see how they were getting ready to run 26+ miles. For Noel, it may have been his stubborn nature spurring him forward, while Freddy seemed most interested in trophies and had no worries about racing against adults.

On October 14, 1978, the Heart of San Diego Marathon stepped off for the first time ever with marathon runners racing from Coronado to San Diego Stadium (since renamed several times). The first man to cross the finish line was U.S. Olympic track runner Ed Mendoza who spoke with News 8's Shirley Clum about the difficulty of facing the race route's rolling hills. Sue Krenn was the first woman to finish the marathon and smiled as she commented on the great crowds.

Over 1,000 racers turned out for the Republic Van Lines "Movin' On" 15K run in the Mission Bay area of San Diego in early 1979. News 8's Shirley Clum was there as runners and walkers made their way to the finish line. The first man to finish the race, Dave Harper, won a laurel wreath, a kiss from Miss San Diego, a pewter mug and three cases of beer. First place for the women was Laurie Binder who got a bouquet of roses and a kiss from San Diego Padres pitcher John D'Acquisto along with the mug and beer.

In the summer of 1998, San Diego had its first Rock ‘n’ Roll marathon. News 8’s Maria Velasquez was on hand for all the action – which got off to a late start due to some people illegally parked. Racers enjoyed the musical acts along the race route and were all smiles at the finish line. The next Rock 'n' Roll marathon in San Diego is slated for May of next year.