The medical examiner has identified the local woman killed by a suspected drunk driver in a head-on, wrong way crash in the 4S Ranch area late Saturday night. 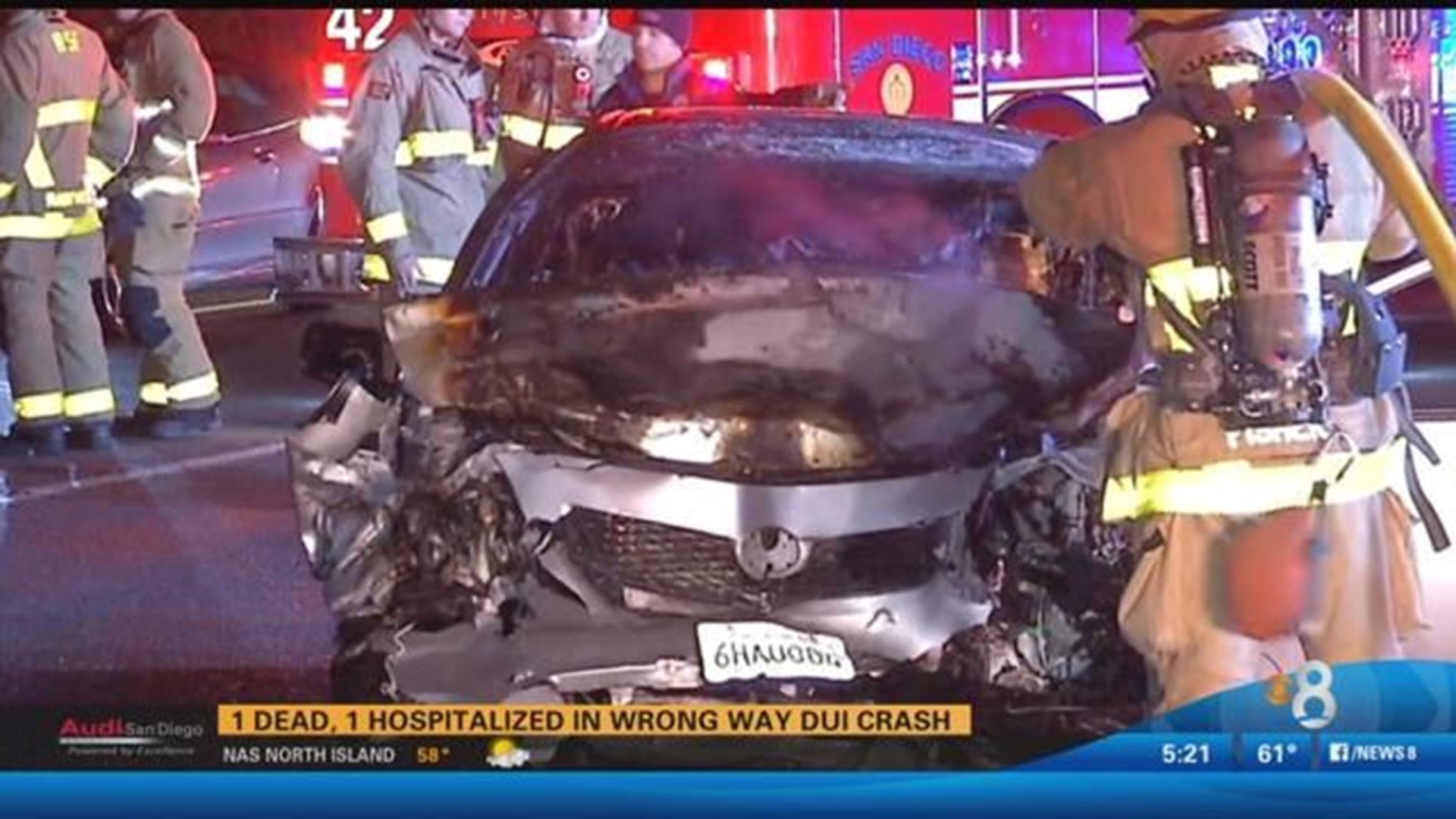 SAN DIEGO (CBS 8) - The medical examiner has identified the local woman killed by a suspected drunk driver in a head-on, wrong way crash in the 4S Ranch area late Saturday night. Meanwhile, the suspect is recovering from major injuries sustained during the crash.

Officers reported that a 34-year-old suspected drunk driver in a Toyota Sienna minivan was driving on the wrong side of the road before slamming into a gray Toyota Corolla around 11:45 p.m. Saturday.

The collision happened at 16250 Camino Del Norte in the westbound lanes east of Camino San Bernardino, where at least one of the vehicles caught on fire killing the Corolla driver, 38-year-old Sarita Shakya.

Shakya, a nurse and mother of a 4-year-old, died at the scene.

Sarita's neighbors were at a loss for words - as the news spread through her tight knit community of 4S Ranch.

"Not seeing your kids grow up - not being there to be there when they fall - not be there when they're happy or sad... That's the biggest thing that can be taken away from you," said Shakya's neighbor Simone Gieselman.

Neighbors say Shakya preferred working night shifts - so she could be home during the day with her daughter.

When neighbor Christina Macier first heard about the accident - less than 3 miles down the road... she feared it involved someone she knew.

"Any time you see her, she's always smiling and saying hello, greeting you," said Macier.

Investigators say the driver of the minivan who hit Shakya - 34 year old Alexandria Bayne - was under the influence of alcohol.

"Any of our wrong way crashes are going to be horrific - you have speed, you're talking 2 vehicles - 50 miles per hour each - and they collide - that's a significant impact," said CHP Officer Jake Sanchez