Rookies Sports Bar in Oceanside was filled with friends and family of Christopher Williams celebrating the life that was cut short by an alleged drunk driver. 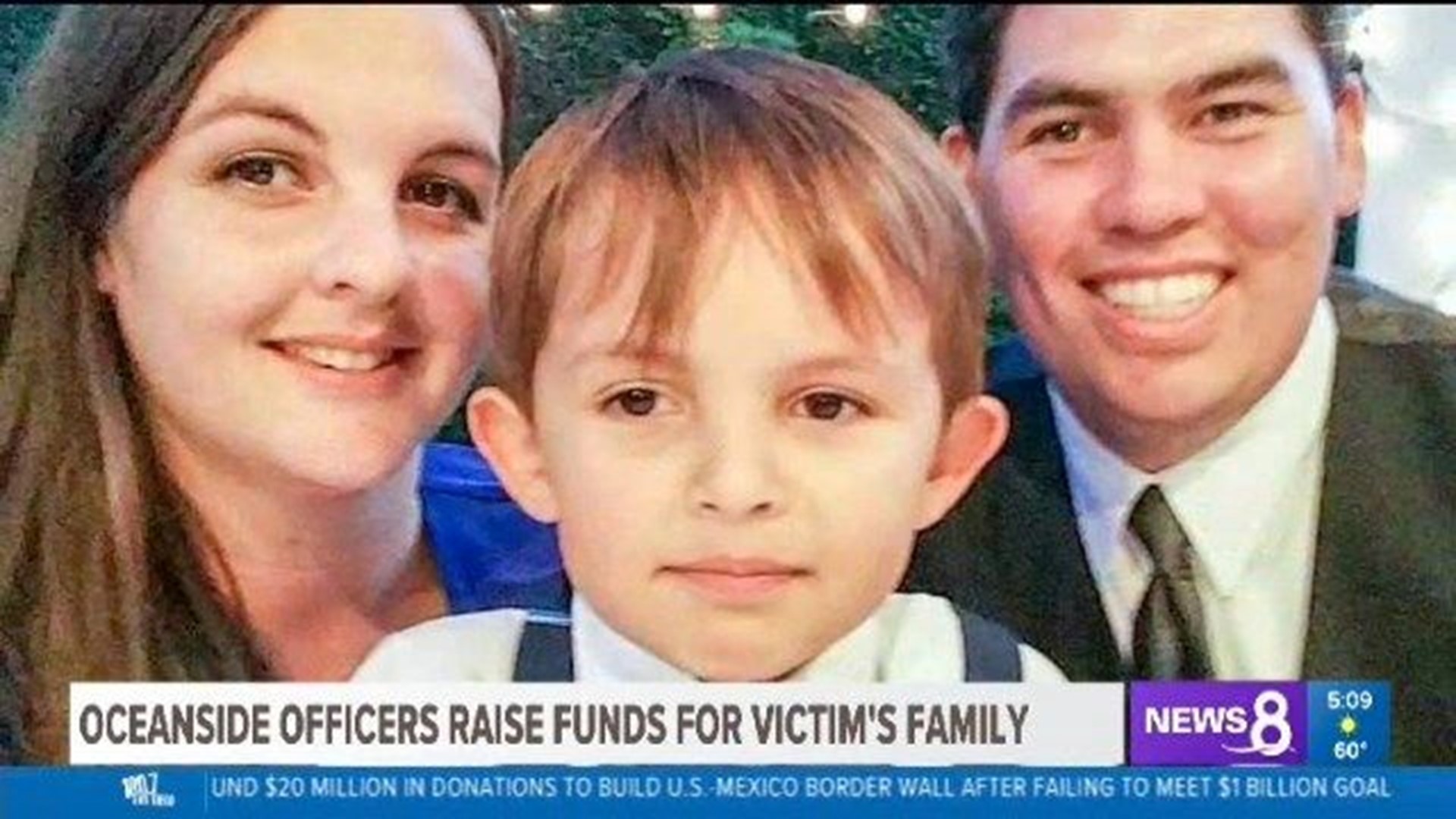 SAN DIEGO (NEWS 8) - Rookies Sports Bar in Oceanside was filled with friends and family of Christopher Williams celebrating the life that was cut short by an alleged drunk driver.

Williams was training to be a firefighter and worked as a security guard as well as an emergency medical technician at Pauma Casino.

Williams tragically died on New Year’s Day after being a part of a wrong way collision. Prosecutors say the car was driven by 25-year-old Camp Pendleton Marine, Adam Barooshian, who was allegedly speeding and driving drunk at the time of the crash.

Barooshian appeared before a judge, pleading not guilty to four felony charges, including murder, gross vehicular manslaughter while intoxicated.

Deputy District Attorney, David Uyar, says this was not the first time that Barooshian drove drunk. He pleaded guilty to a DUI in December of 2018 just weeks before the tragedy.

Chris died at the scene leaving behind a wife and 2 small children.

The community held the breakfast fundraiser on Saturday to help the family cover some of the costs that come during this unfortunate time.

Close friends made special bracelets that highlighted Chris’s service as a hull maintenance technician in the Navy and said “Forever Brothers.”

Longtime friends said that a life of service is precisely what Chris stood for.

In addition to the fundraiser, there has been a GoFundMe set up for the family.