The U.S. Secretary of Labor was in San Diego Tuesday to talk about employing military veterans. 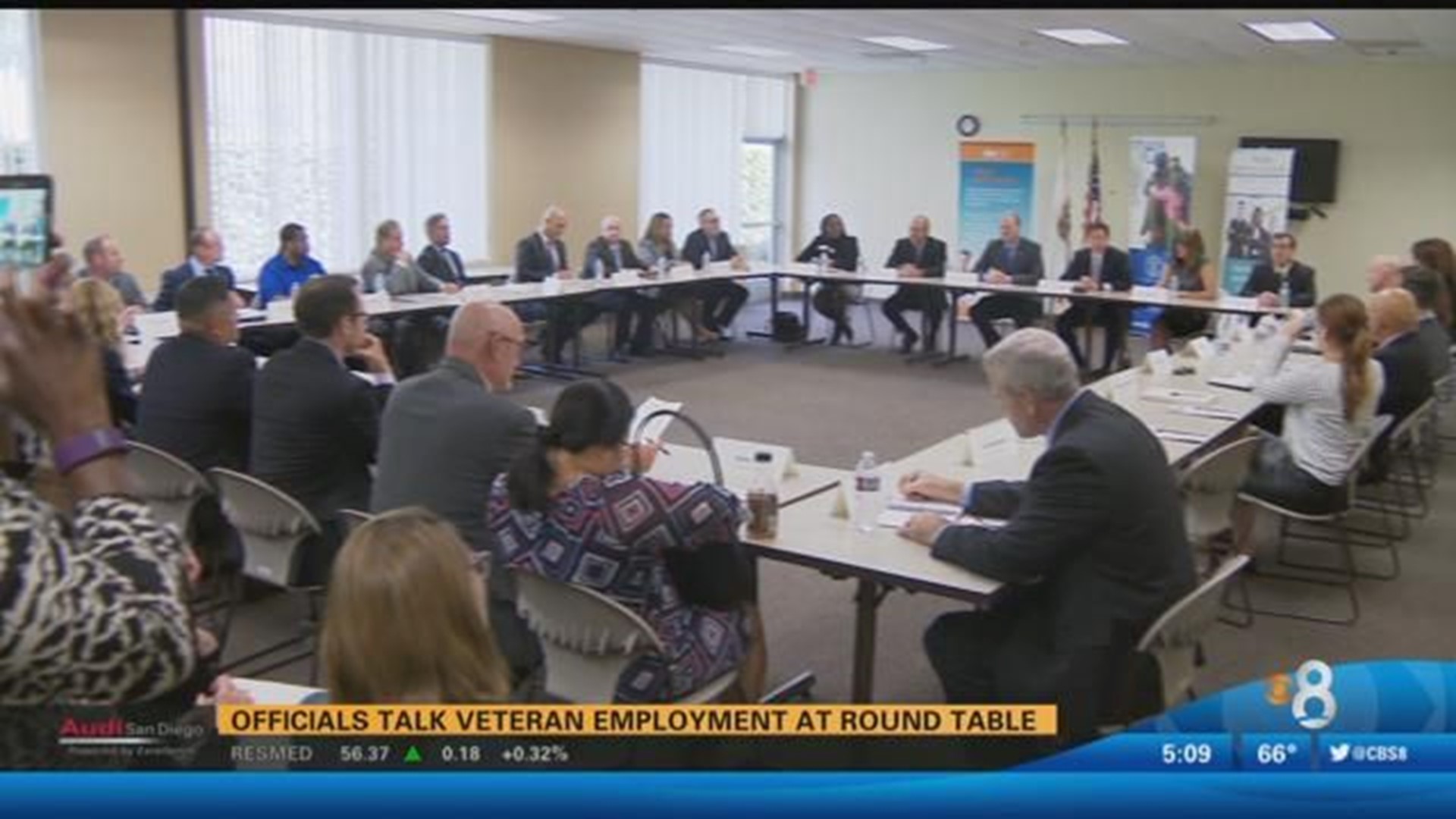 SAN DIEGO (CBS 8) - The U.S. Secretary of Labor was in San Diego Tuesday to talk about employing military veterans.

Chris Lu participated in a roundtable discussion with Mayor Faulconer and several other local civic and business leaders.

They discussed local programs that help veterans transition to the civilian workforce and how they can be expanded on a national scale.

"Hearing not only from his workforce people  but from employers as well gives me a greater appreciation of the importance of this mission, the progress we have made but the important work that lies ahead," said Secretary of Labor Chris Lu.

San Diego has one of the largest concentrations of veterans in the country.