One of two women rescued from water in Ocean Beach dies

First responders are on the scene of a water rescue in Ocean Beach Saturday. A call came in around 5:30 p.m. at the 5000 block of Santa Cruz. 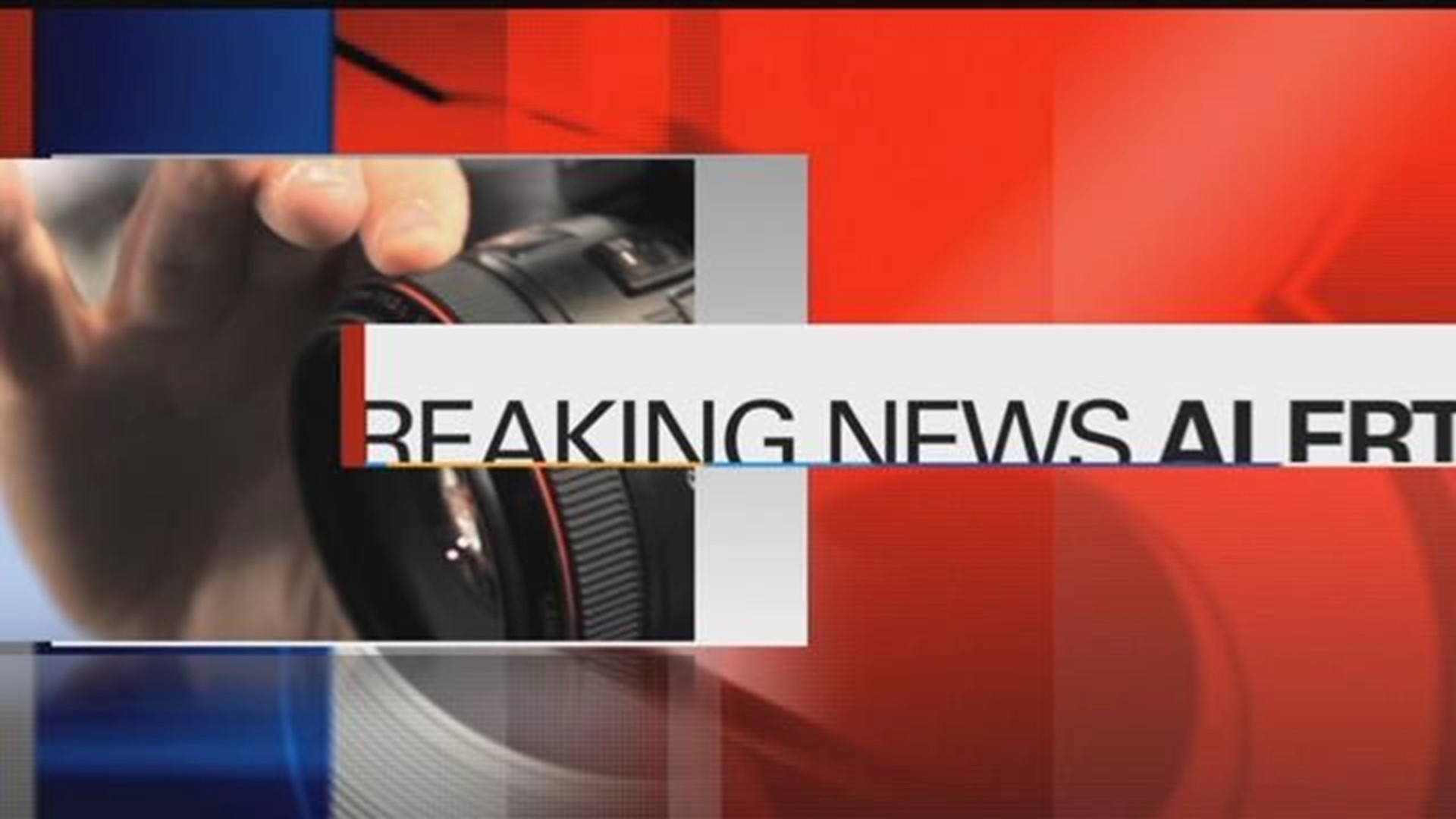 SAN DIEGO (CBS 8/CNS) — A 23-year-old woman who died after a large wave swept her and a second woman off the rocks at Ocean Beach and into sea over the weekend was identified Monday.

It took lifeguards about 40 minutes Saturday evening to pull Adriana Toro-Zaid from the water, which was covered in sea foam, according to the San Diego Fire-Rescue Department and the county Medical Examiner's Office. She died in a hospital later that night.

Witnesses said the women were walking along Ocean Beach fully dressed with coats and shoes to get an up-close look at the waves before both got pulled into the water, just after sunset Saturday.

Water knocked the two women off the rocks into 58 degree water where Ambrosiani’s friend jumped in to help and saved one woman.

The search for the second woman became treacherous in the dangerously high surf with 15 foot waves and took more than 40 minutes. Two feet of thick foam also impeded rescue efforts as it was hazardous to breathe and swim in.

“[A lifeguard] jumped in, reached down below, felt her and called for other lifeguards to jump in,"said Lt. Rick Romero of the San Diego Lifeguards. "It took about four lifeguards on scene to bring her in.”

Lifeguards then carried the woman up the slippery bluff and did CPR before getting her on a stretcher and then inside an ambulance on Bacon Street and Santa Cruz Avenue.

"It's just one of those unfortunate things for people who want to come down and watch the waves, that's awesome, but please stay a good distance," advised Romero, who said the double rescue was one of the most challenging he had dealt with in his 23-year career.

Toro-Zaid was transported to the UCSD Medical Center where she died Saturday night, according to San Diego Fire-Rescue Department Capt. Joe Amador.

The first victim, the man who pulled the first victim from the water and two lifeguards were all hospitalized and were expected to recover.