An Oceanside man accused of leading law enforcement personnel on a lengthy road chase, then dousing himself with gasoline and threatening to set himself ablaze during a nearly five-hour standoff, p... 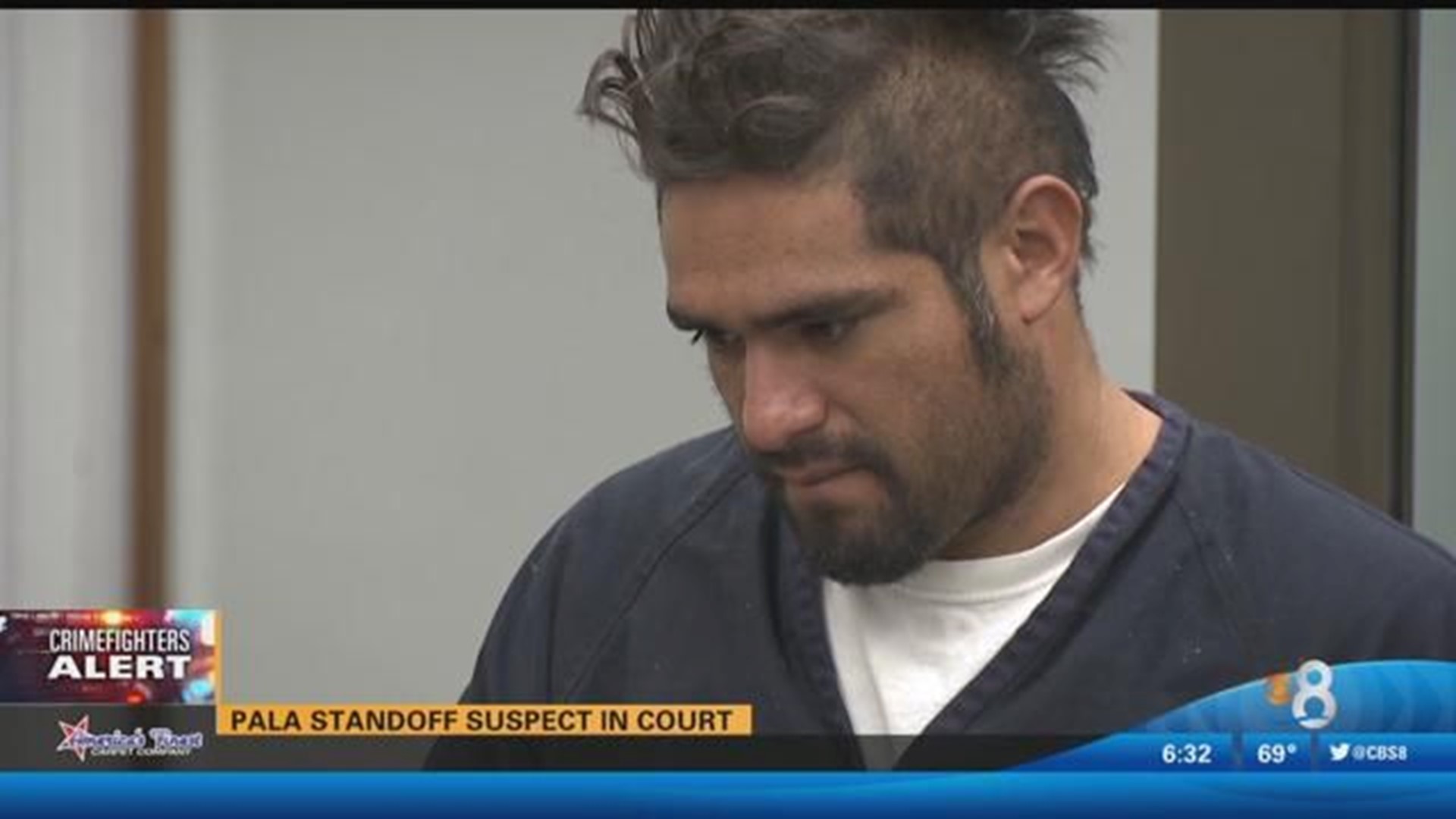 VISTA (CNS) - An Oceanside man accused of leading law enforcement personnel on a lengthy road chase, then dousing himself with gasoline and threatening to set himself ablaze during a nearly five-hour standoff, pleaded not guilty Monday to felony charges.

Oscar Daniel Cedillo, who was ordered held on $300,000 bail, faces five years and eight months in prison if convicted of evading police with reckless driving and assault with a deadly weapon on a peace officer.

Sheriff's officials said Cedillo, 34, fled in a black Chevrolet Silverado about 9:30 a.m. last Thursday when a deputy contacted him in a neighborhood near Encinitas Ranch Golf Course regarding a report that Cedillo had been loitering suspiciously in the area.

Deputies tailed Cedillo as he fled to the east and north, determining in the process that he was the subject of an arrest warrant stemming from an alleged assault on a peace officer last month, in which he allegedly dragged a deputy sheriff 15 feet with his car. The deputy had stopped Cedillo on suspicion of DUI, said prosecutor Keith Watanabe.

The California Highway Patrol took over the pursuit on northbound Interstate 15 near Gopher Canyon Road, after which the suspect exited the freeway and continued on through Pala, Pauma and Valley Center, CHP public- affairs Officer Jim Bettencourt said.

In the area of Cole Grade and Valley Center roads and again on Pala Mission Road, Cedillo's truck ran over tire-flattening spike strips officers had laid in his path. A short time later, his pickup crashed to a halt into a roadside planter at Pala Temecula Road and Pala Mission Circle.

Law enforcement officers took up positions around the vehicle with guns drawn and ordered Cedillo to get out. He refused and doused himself with fuel from a gas can as he sat behind the wheel of the disabled truck, authorities said.

The stalemate continued until shortly after 3 p.m., when a SWAT team shot tear gas into the truck, pulled the suspect out and took him into custody.

Cedillo will be back in court Oct. 25 for a readiness conference and Oct. 27 for a preliminary hearing.