The Serrin family has never lost hope even a decade after a killer took the life of their daughter Jodine from her condo on Swallow Lane. 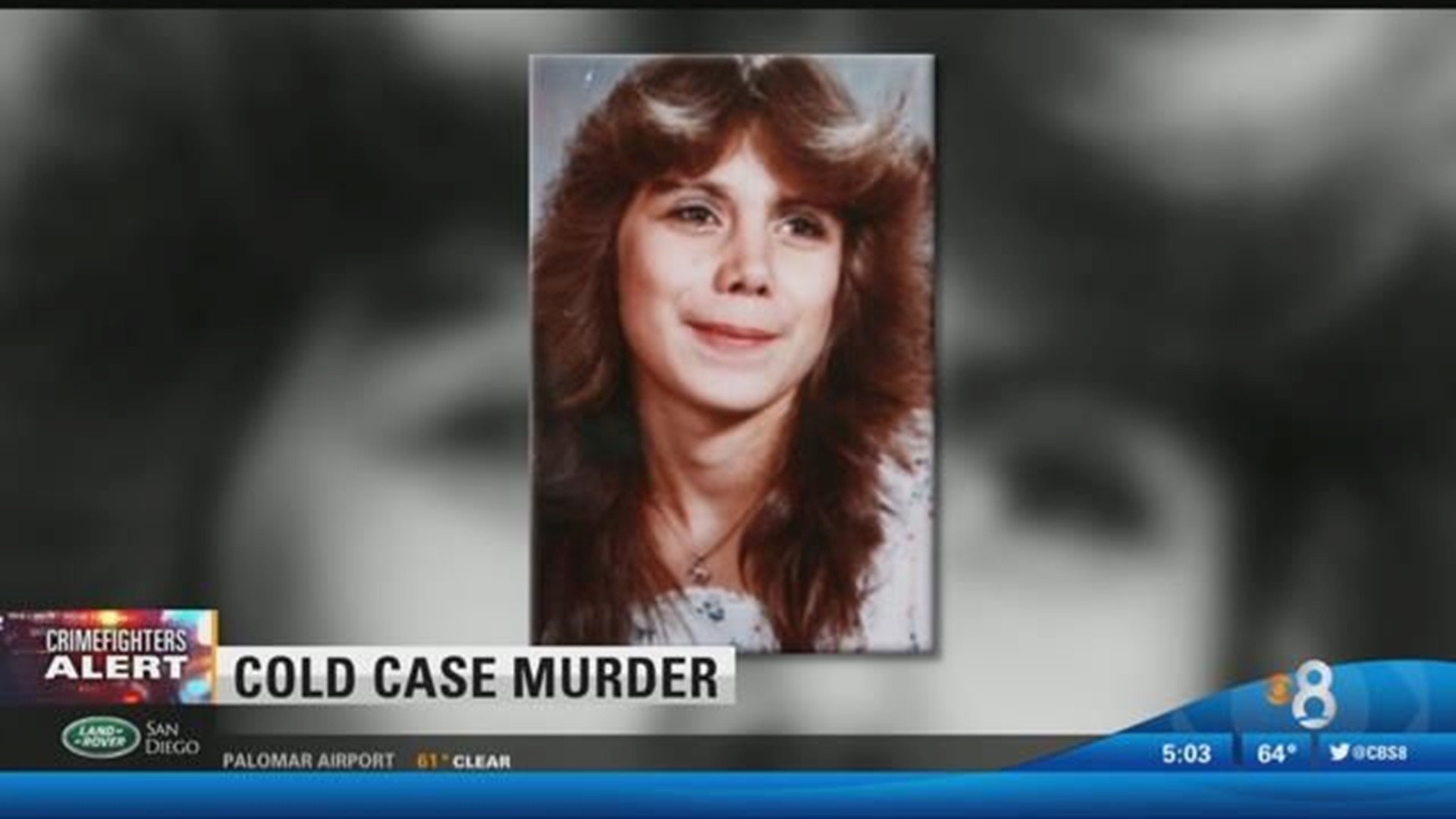 SAN DIEGO (CBS 8) —  The Serrin family has never lost hope even a decade after a killer took the life of their daughter Jodine from her condo on Swallow Lane.

They're grateful for a suspect DNA picture that could help catch the man who murdered a woman who was a volunteer at a senior home, gave her friends gift baskets and loved animals.

On the brink of being one step closer to closing a decade-long cold case, Jodine's parents Arthur and Lois Serrin think a new "DNA snapshot" is the breakthrough they've needed.

"Get that monster off the streets," said Arthur. "Quite frankly, he's likely to do things continuously until we get him put away."

The Carlsbad couple recalled the deadly night on Valentine's Day 2007, when they went to check on their 39-year-old daughter Jodine and kicked down the door after getting no answer.

They saw a man in Jodine's bedroom being intimate with her, so they stepped aside.

The man later left and that's when the Serrins saw their daughter was murdered on her bed.

Turning to detectives, 10 years later, they've got an idea what Jodine's killer looks like.

"Cutting edge DNA technology today cannot only identify hair color, skin color, eyecolor and ancestry of a suspect but also in some cases they can actually predict what the suspects face would look like," said Tony johnson an investigator on cold case team of the San Diego District Attorney's office.

Carlsbad police sent the suspect's DNA to Parabon NanoLabs in Virginia to get the snapshot DNA phenotyping.

The picture has been age enhanced to show what he may look like today - a heavy set while male in his 40s with green or blue eyes; completing the vague description Jodine's father had years ago from a dark room.

"I would have liked to do it all over again and grab this turkey," Arthur said.

Jodine was mentally challenged, so her parents got her condo near their home.

Police say the suspect possibly has a mental health issue. None of Jodine's friends or neighbors have been able to identify him.

There no picture until now.

"The ability to solve this cold case to bring justice to this family that's been waiting for 10 years is phenomenal." said Chief Neil Gallucci of the Carlsbad Police Dept.

"I can walk now to her grave and stand there and say 'Jodi I am still trying,'" said Arthur.

"You talk to police or you talk to a detective or something like this - you start reliving that night," said Jodine's mother Lois. "And it's hard. It's been 10 years - it's been hard on the whole family."