On Thursday, Point Loma residents railed against a proposed flight path change at a Planning Board meeting. 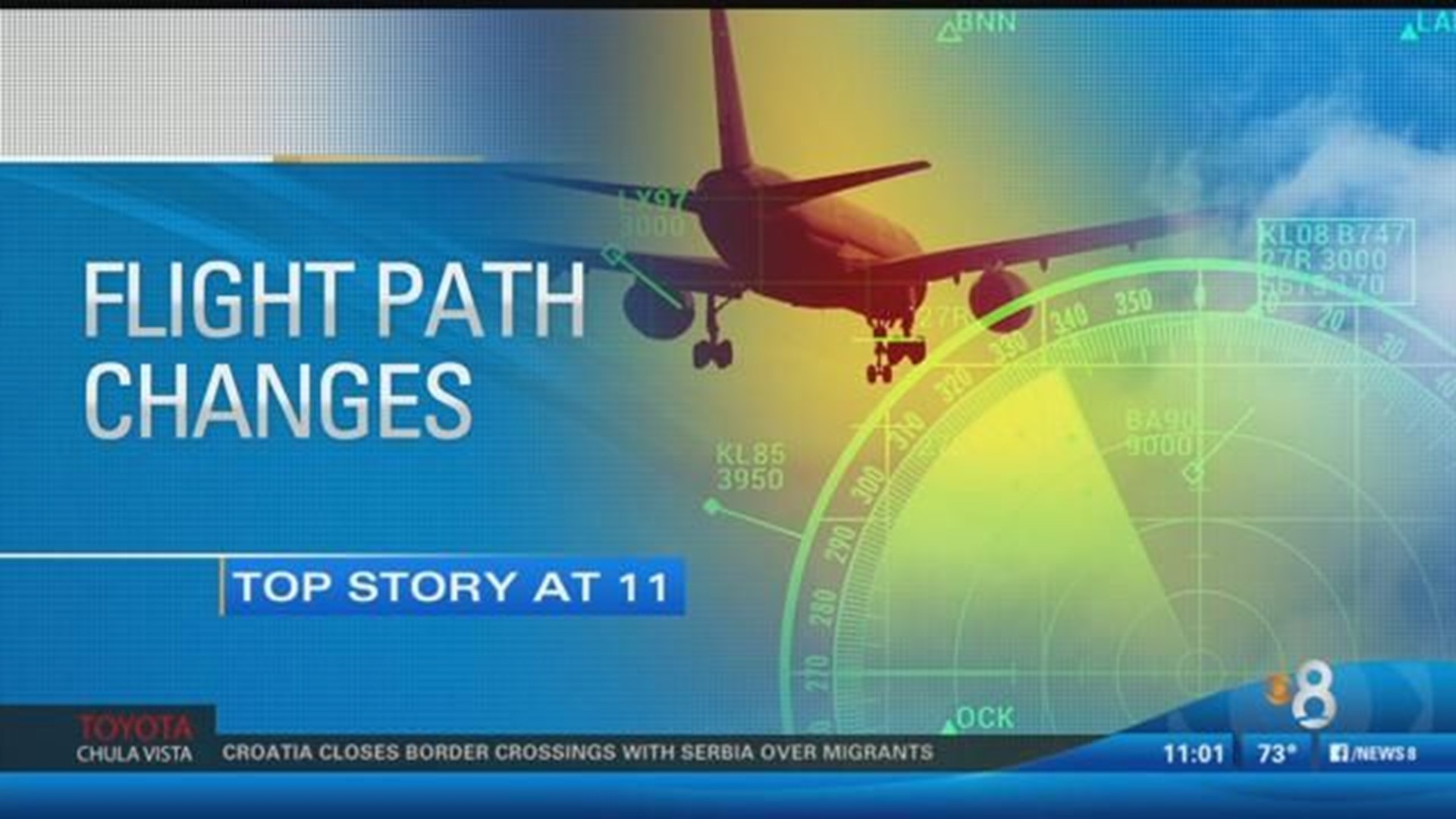 SAN DIEGO (CBS 8) - On Thursday, Point Loma residents railed against a proposed flight path change at a Planning Board meeting.

Residents expressed their concerns over jet fuel residue raining down on them, which they said is already a problem. They fear the noise and pollution will only get worse.

Federal Aviation Administration representatives said the impact on residents would be negligible.

Residents also railed against an environmental assessment by the FAA which downplays any negative effects. Critics said it is full of flaws and false assumptions.

The FAA said the changes to the proposed flight path would save nearly eight-million-dollars in fuel, reducing carbon emissions.

Residents said they do not want to see their property values go down.

The public has until October 8th to send their comments on the proposed flight path changes to the FAA.