Dozens of Point Loma residents rallied on Saturday to save Famosa Canyon. 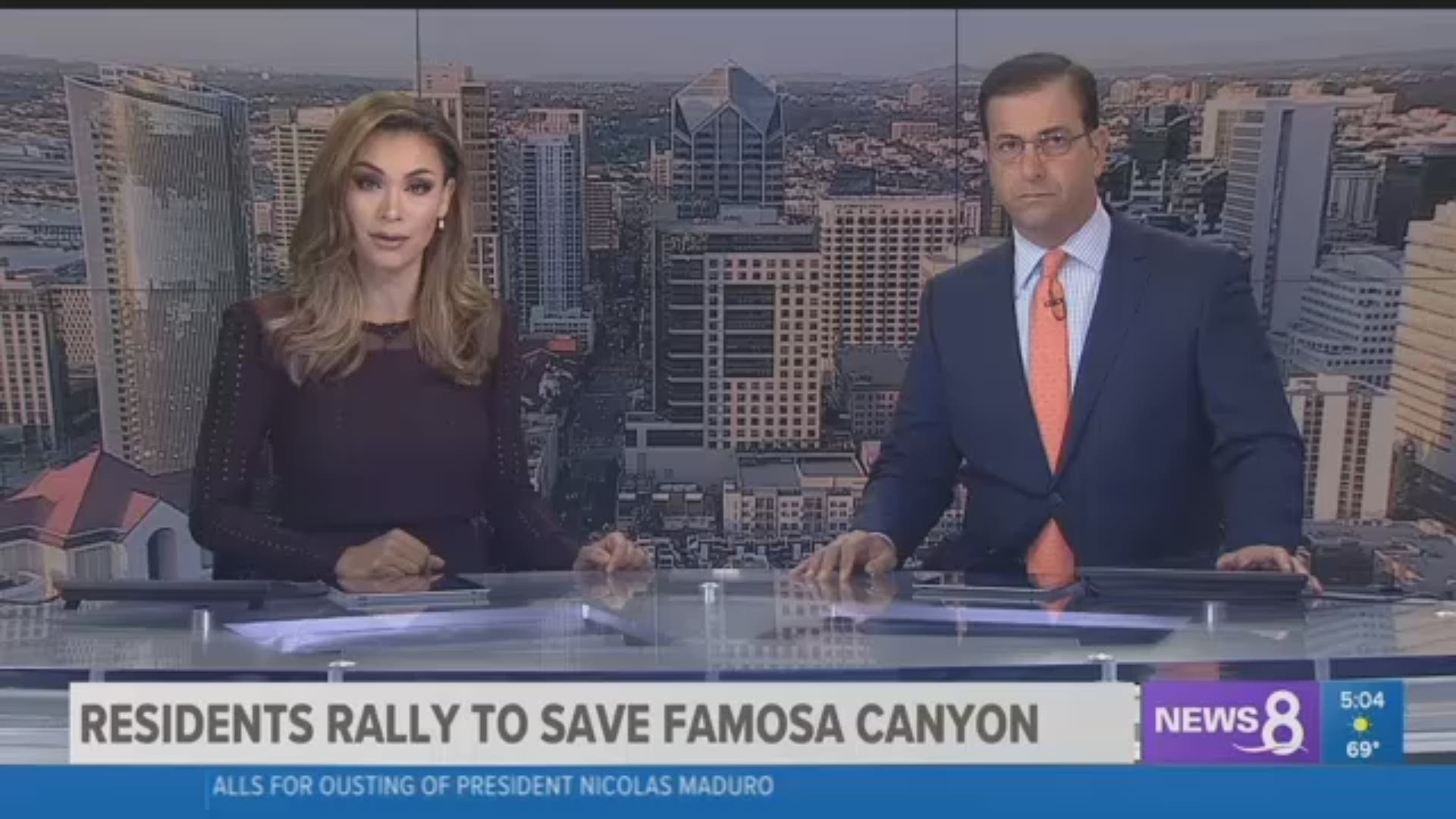 The group tried to bring awareness to a plan that would turn the open space park into 78 affordable housing units.

Jon Linney, organizer of the group Save Famosa Canyon, says “they are going to end up selling the land to a private developer which would be even worse news” he said. “The private developer could double the number of units – so there would be 168.

The community filed a petition with the City of San Diego, hoping to get 3,000 signatures.

Margaret Virissimo from Save Famosa Canyon said that residents have rights and they have used the park space since before she had been around.

Organizers say the five acres of open space would be a bad fit for the land which would in turn drastically increase traffic.

Residents know that affordable housing is critical in San Diego, but they say the city needs to find another spot for the units.