San Diego police have launched an investigation into the mysterious drowning of an Ocean Beach man in Mission Bay. 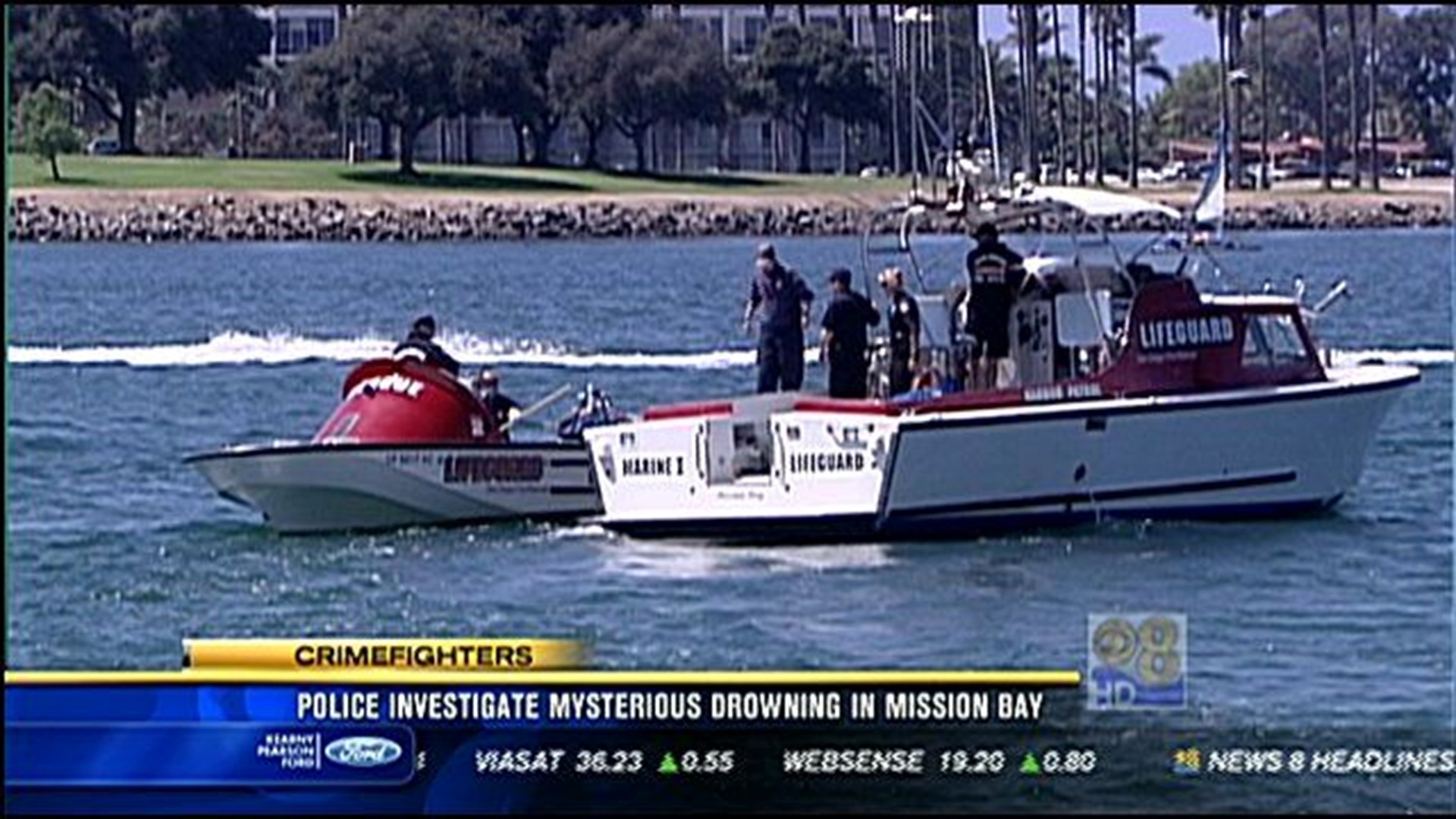 SAN DIEGO (CBS 8) - San Diego police have launched an investigation into the mysterious drowning of an Ocean Beach man in Mission Bay.

Family members say the circumstances of the death are suspicious and they're asking for help.

Steven Marquez was found floating in the water on August 31 under the Ingraham Street Bridge near Dana Landing.

The Ocean Beach resident had been missing for a week and the medical examiner initially ruled his death an accidental drowning.

"I think there's more to this story. I think some people are hoping this will just go away. Fortunately, the family has SDPD actually looking into what happened," private investigator, Bill Garcia said.

Marquez was last seen in the Crown Point neighborhood at a friend's house. The last call made from his cell phone was placed at 3:30 a.m. on Thursday, August 25.

The victim's mother believes somebody has information.

The victim's sister, Jolene says her brother Steven would do anything to help other people. Now she needs help to find closure.

A public memorial will be held for Steven Marquez Friday at the Immaculate Conception church in Old Town.

Donations are being accepted at any San Diego Credit Union. 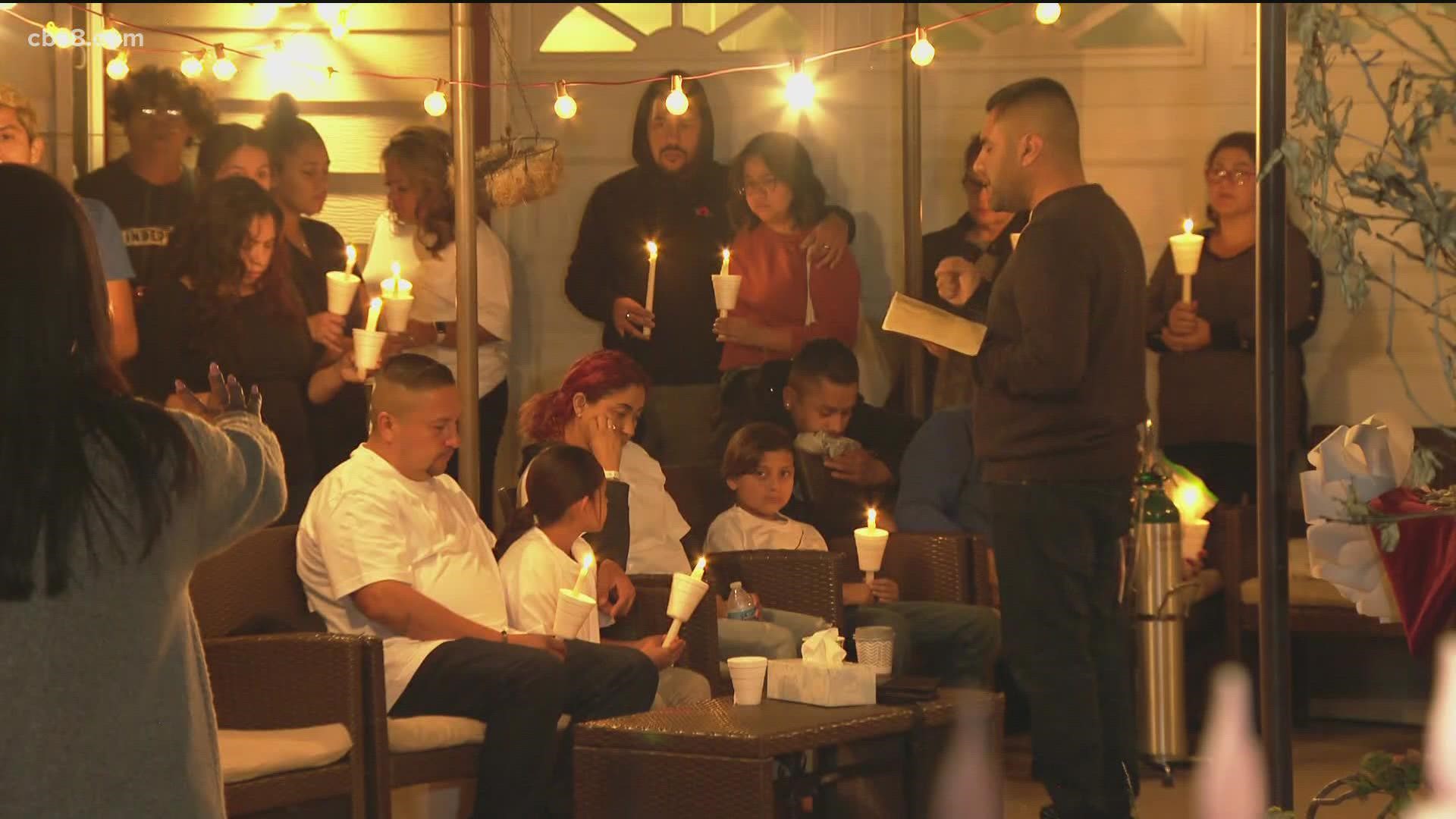