Police surveillance cameras to go up in Ocean Beach

Police surveillance cameras are expected to be installed early next year from the Ocean Beach Pier to dog beach. 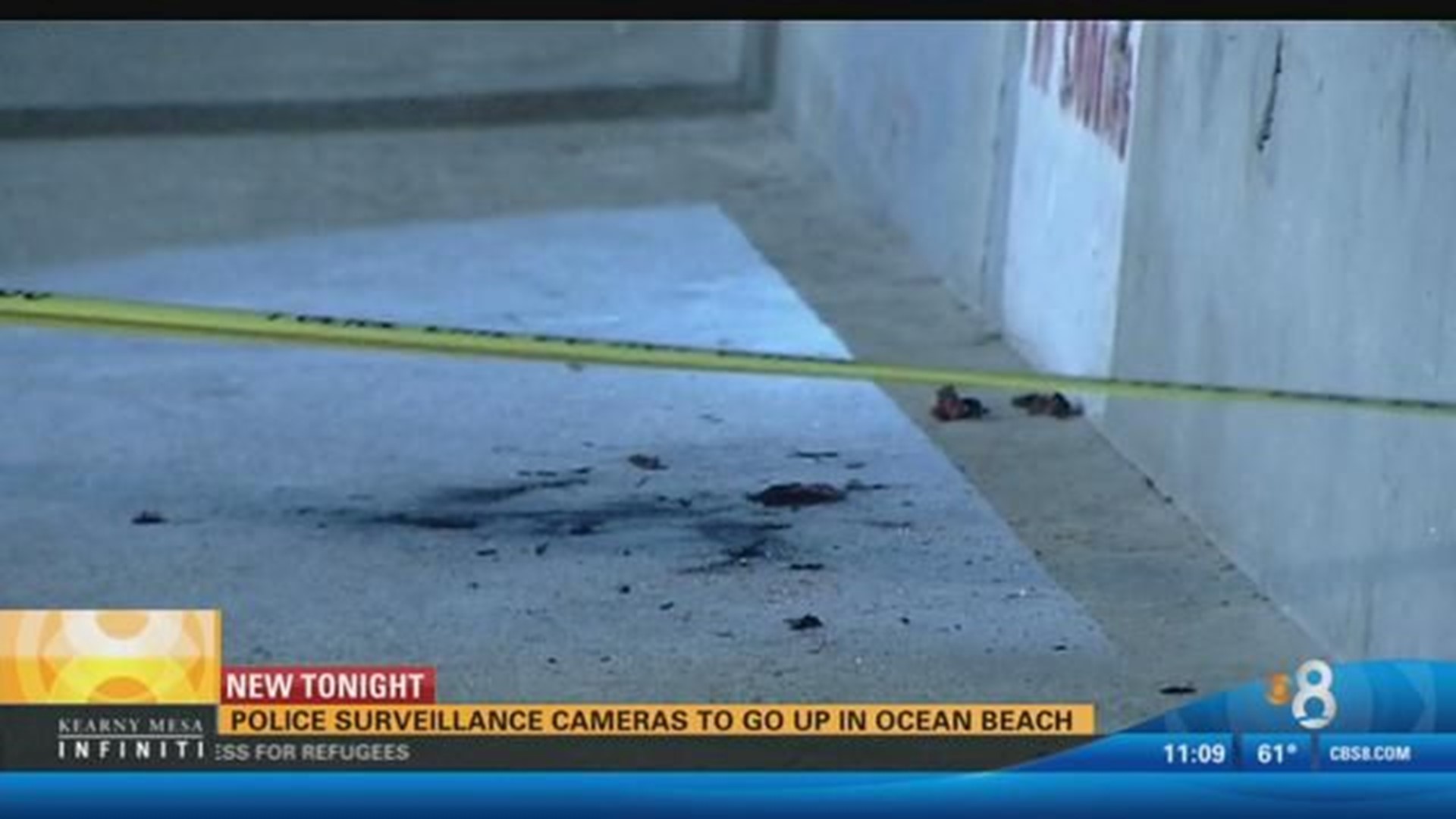 SAN DIEGO (CBS 8) - Police surveillance cameras are expected to be installed early next year from the Ocean Beach Pier to dog beach.

Supporters said they are a good tool to solve crime and prevent it, but critics said the cameras are unnecessary and citizens should get a say.

Councilwoman Lori Zapf is behind the project.

A spokesperson fro Zapf said since a stabbing near the pier in April their office has received numerous calls from constituents concerns about crime in the area.

Zapf's office plans to install ten cameras from the pier to dog beach at a cost of $25,000.

Rick Callejon is part of "Citizens Against Privacy Abuse," a group formed specifically in responsible to the new cameras.

"We don't want the cameras installed because we feel like in a free and open society, the government should not be watching people as they visit the beach," he said.

Supporter of the cameras said having additional tools fro law enforcement could be extremely valuable.

The group opposed to the installation of cameras is planning on holding a public forum.

According to Councilwoman Zapf's office, the cameras will face the beach and will record 24-hours a day, without live monitoring except during large events.