San Diego Police are investigating an alleged case of vandalism at the Lily Pond in Balboa Park, causing thousands of dollars in damage. 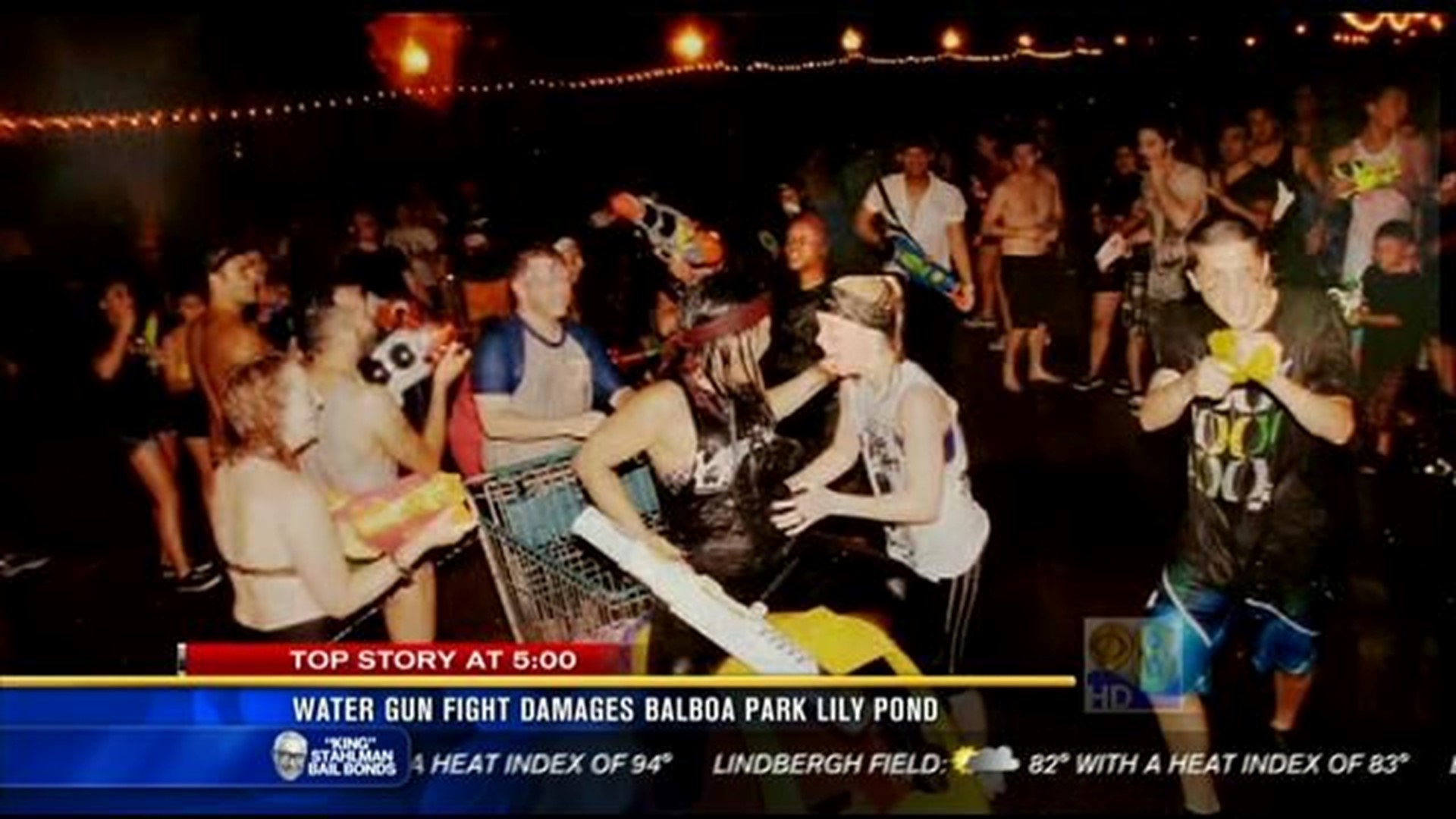 SAN DIEGO (CNS) - Authorities sought Monday to determine who organized a mass water-gun party that caused thousands of dollars worth of damage to a 97-year-old Balboa Park lily pond, one of the city's most recognizable landmarks.

Hundreds of people gathered late Saturday night to take part in the raucous event, which was promoted online via social media, according to San Diego police.

The group tore up foliage in and around the rectangular reflecting pool, constructed for the 1915-17 Panama-California Exposition, and broke some plumbing equipment, causing flooding problems, SDPD Detective Gary Hassen said.

No arrests had been made or suspects identified by late Monday morning, according to Hassen.

Mayor Jerry Sanders decried the revelers' behavior, saying he was "appalled by the complete disregard for our iconic park by these delinquents."

"The damage they did to the century-old lily pond and the mess they left behind is unacceptable," Sanders said. "We will hold those who did this accountable for their actions, which may be criminal, and for every penny it costs to return this area to its original beauty."

This is an updated story, read original below.

San Diego (CBS 8) - San Diego Police are investigating an alleged case of vandalism at the Lily Pond in Balboa Park, causing thousands of dollars in damage.

Police are searching for the organizers of "The Second Annual Midnight Water Gun Fight in Balboa Park." The event was publicized on several social media sites.

Photos posted online show a huge crowd of people dressed in costumes and bathing suits, and carrying all sorts of water guns.

Balboa Park officials say the lily pads and the fish living in the pond may die as a result of the damage caused by the water gun fight. They also say the cleanup is also expected to cost thousands of dollars.

So far, no arrests have been made. 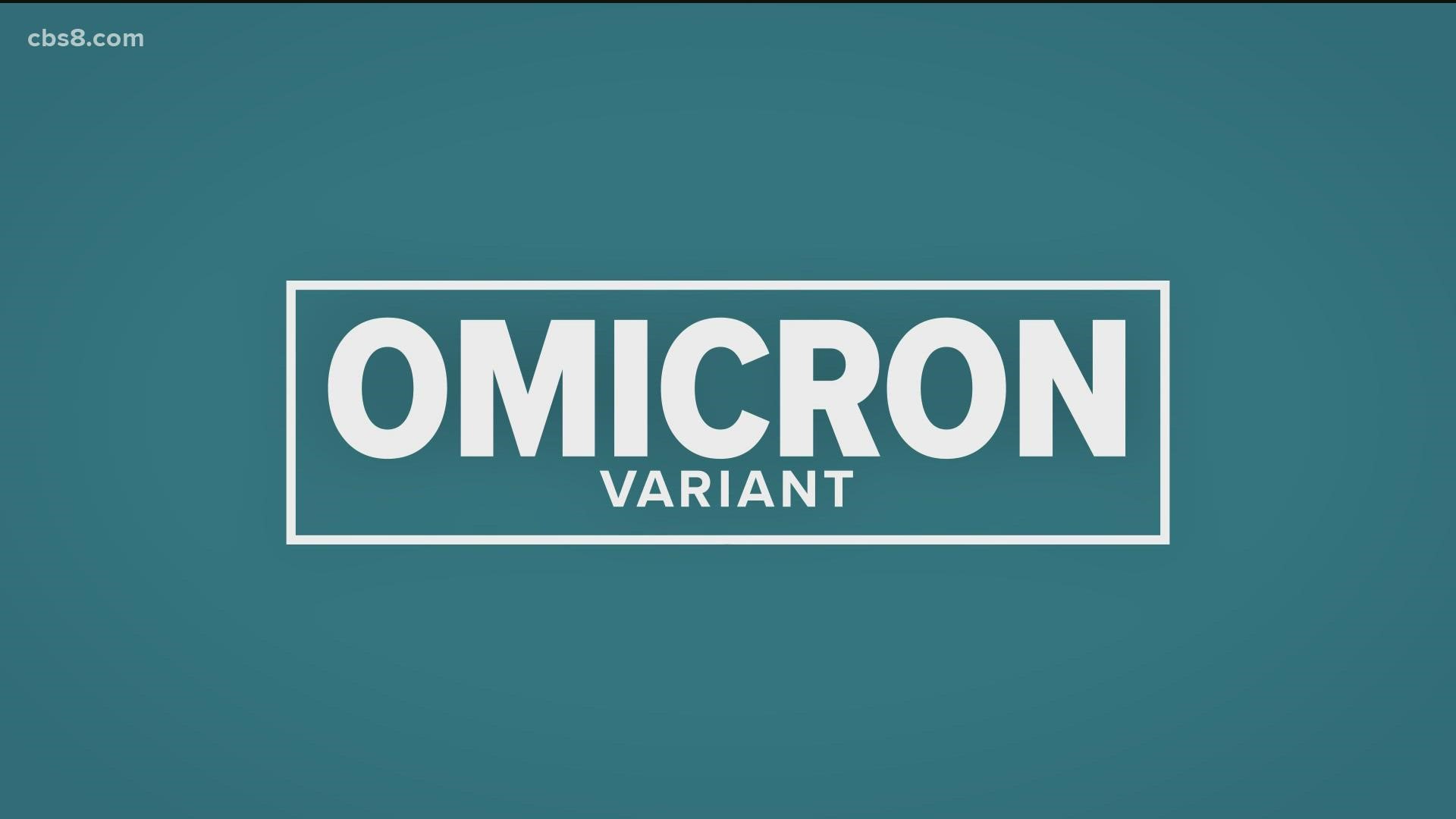