Atlanta Mayor Bottoms was asked about joining the Biden administration. Here's what she said

Bottoms' name is being brought up to possibly head the Housing and Urban Development Department. 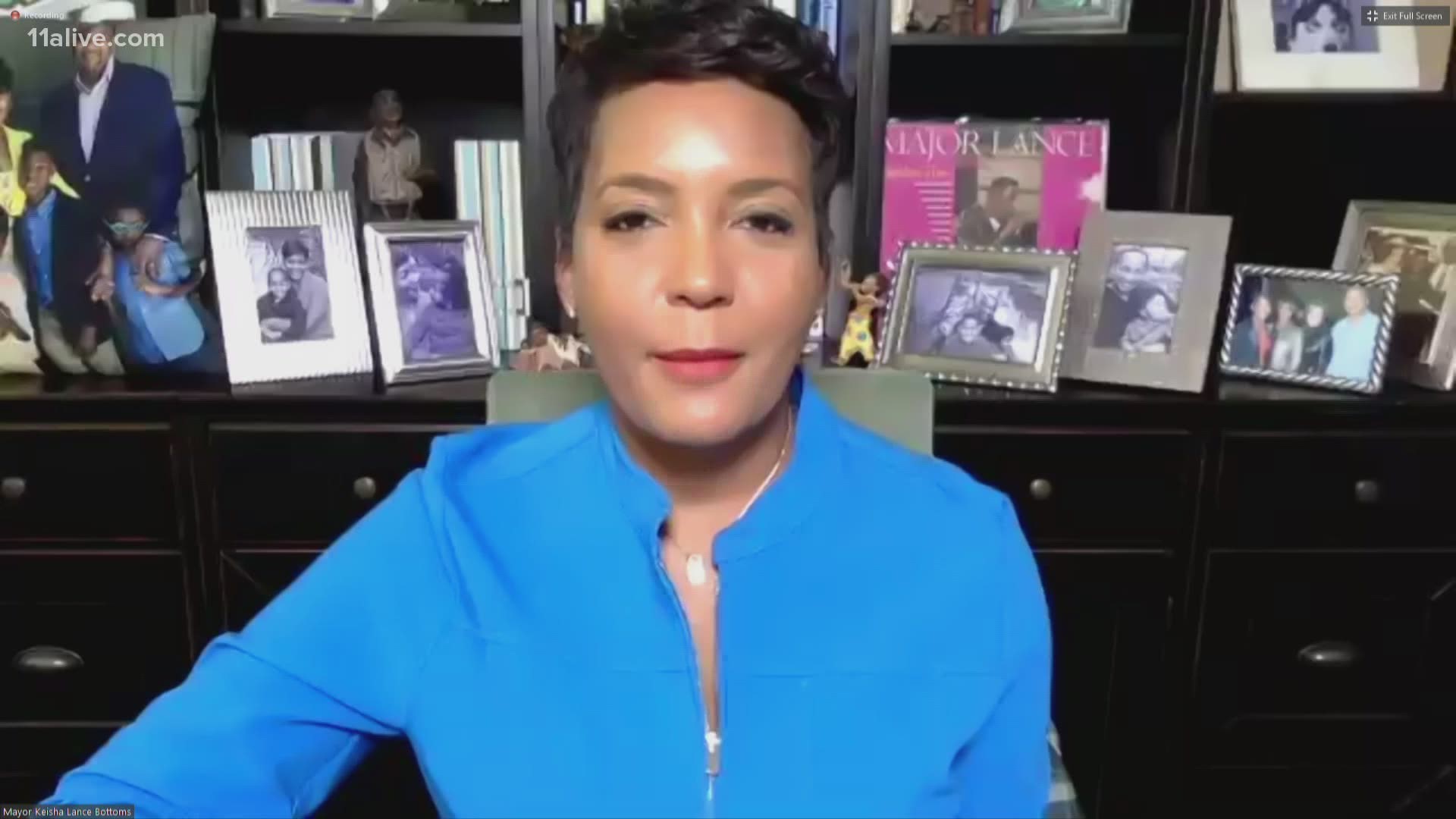 ATLANTA — Atlanta Mayor Keisha Lance Bottoms was a vocal piece of former Vice President Joe Biden's presidential campaign. At one point, her name was even considered as a possible running mate.

Fast forward a few months later, and now, President-elect Joe Biden has the task of filling many positions of his cabinet.

One name that has emerged - again - is Atlanta Mayor Keisha Lance Bottoms.

Rumblings of her name, including a recent piece in the New York Times, say Bottoms is being considered to run the Housing and Urban Development Department.

Affordable housing has been an important piece of her role as Mayor.

Just last year, she unveiled a massive plan to create more affordable housing in the city -- a $1 billion public-private initiative to improve access to housing.

During a media briefing on Wednesday, Bottoms was asked about joining the Biden administration and heading to D.C.

Here's what she said:

In a follow up question about whether or not she'd consider it -- or would want to go, here was her answer:

"You know, I'd never say never. Umm, but there's nothing before me to consider."