The bill, if approved, would essentially end the careers of law enforcement officers who were fired for just cause. 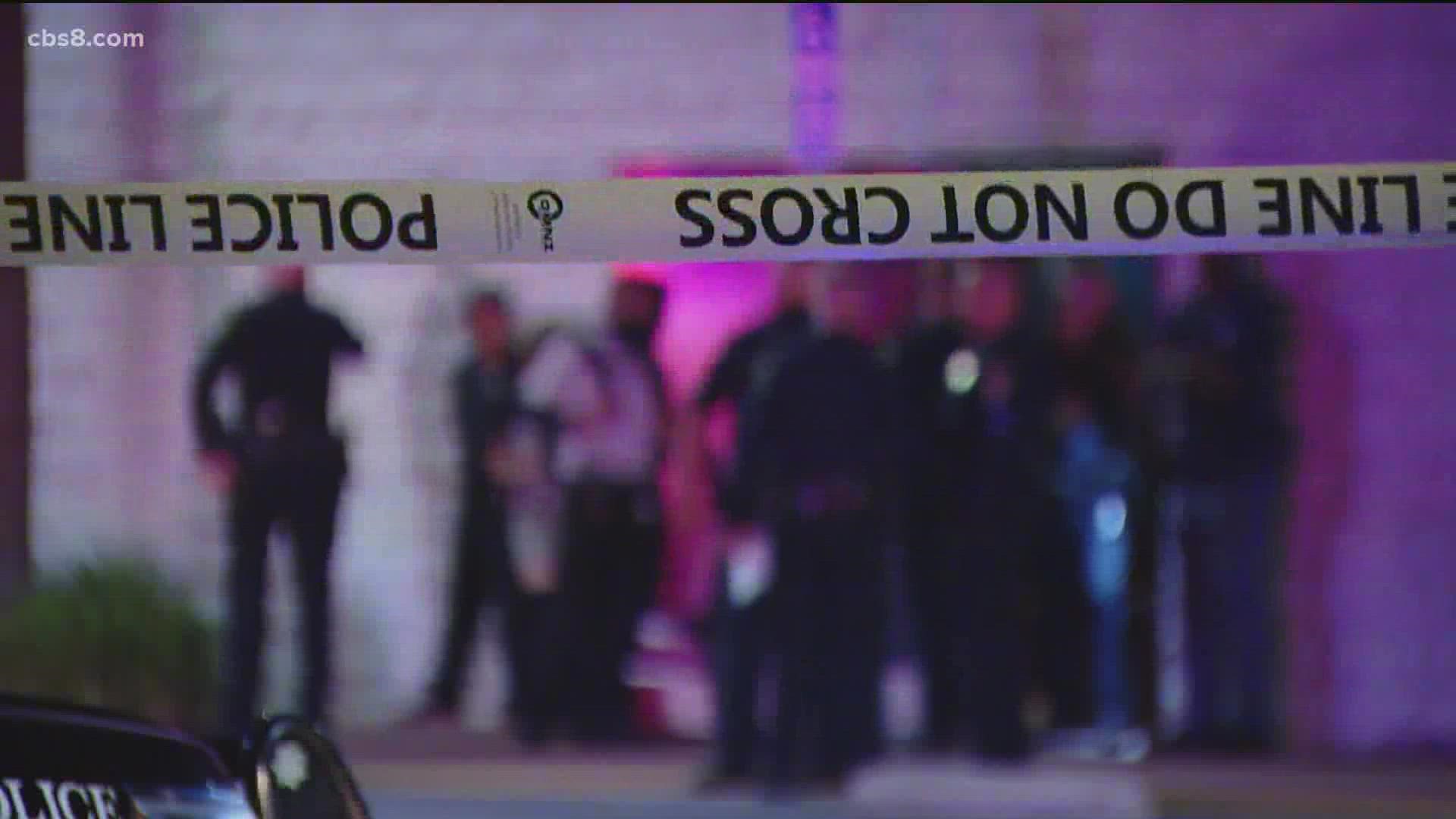 SACRAMENTO, Calif. — A major milestone has been reached in Sacramento with the passage of a police reform bill. Now on Governor Gavin Newsom's desk, it would essentially end the careers of law enforcement officers who were fired for just cause.

Under this bill, a special state commission would have the power to decertify an officer for serious misconduct including excessive force, sexual assault, making false reports, or intimidating witnesses.

A similar bill failed to get through the state legislature last year.

This new version requires a two-thirds vote for decertification and will also allow a lesser punishment of suspending that license, if appropriate.

"We made a commitment to work on police reform, and we held true that promise... to root out and remove systemic racism that lurks within our institutions, preventing more violence against people of color, and increasing safety and equality for all."

This comes more than a year after the world watched cell phone video, showing the murder of George Floyd while in the custody of Minneapolis police officers.

It has been four years since 24-year-old Jonathon Coronel was shot to death in Vista. Sheriff's deputies were chasing Coronel to serve a search warrant; Coronel was gunned down when a deputy said he appeared to reach into his waistband for a weapon but Coronel was unarmed. The deputy was not charged.

Friends and relatives have repeatedly called for justice; and on Wednesday, expressed a sense of celebration because of the legislation.

Rocio Zamora of the Youth Justice Coalition told News 8, "While I'm proud and happy, I'm also reminded of why I got into this work in the first place."

She told of mixed emotions; recalling the memory of her cousin, Jonathon.

"There's blood in the bill: my cousin was killed," she said. "There's families that experienced the loss of a loved one so it's always a sad reminder to go back into that place but it gives me a lot of hope."

California is one of only four states in the union that does not yet have a way to decertify officers. That will change if Newsom signs it into law.