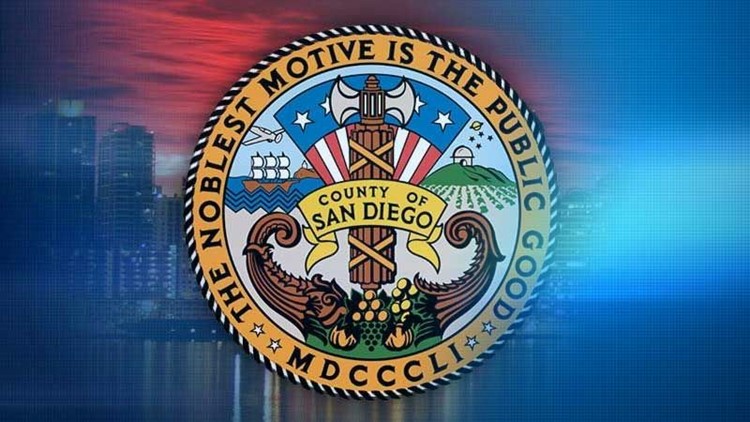 SAN DIEGO — Councilwoman Barbara Bry made huge gains on Friday, narrowing the gap with Councilman Scott Sherman in the race for second place in the San Diego mayoral primary election.

The two candidates with the most votes will head to the general election in November, so as the votes continue to trickle in, San Diego's voters could be faced with a choice between presumptive front-runner Assemblyman Todd Gloria, a Democrat, and Republican Sherman -- or another Democrat in Bry. The latter option would guarantee San Diego its first Democrat mayor since Bob Filner resigned in 2013 and just the second Democrat elected to the position -- several Democrats served as interim mayors in 2005 and 2013 -- since Maureen O'Connor stepped down in 1992.

Bry trails Sherman by just 337 votes, a number which shrank by nearly 300 from yesterday's results. With a projected 60,000 provisional ballots left to be counted, and with Sherman's election-night lead of more than 3,000 votes continuing to dwindle, the race could prove exceedingly close.

If Bry were to gain votes at the same rate as Friday -- which is far from assured -- she would win by nearly 1,700 votes.

In the race for City Council District 1, Will Moore maintained his lead over Aaron Brennan for second place. He holds nearly an 800-vote advantage to be in the November general against Joe LaCava.

In Council District 3, Toni Duran increased her lead over Chris Olsen and is all but assured of facing Stephen Whitburn in the general election.