The states say the wall would cause lasting harm to the environment and will infringe on the states’ rights. 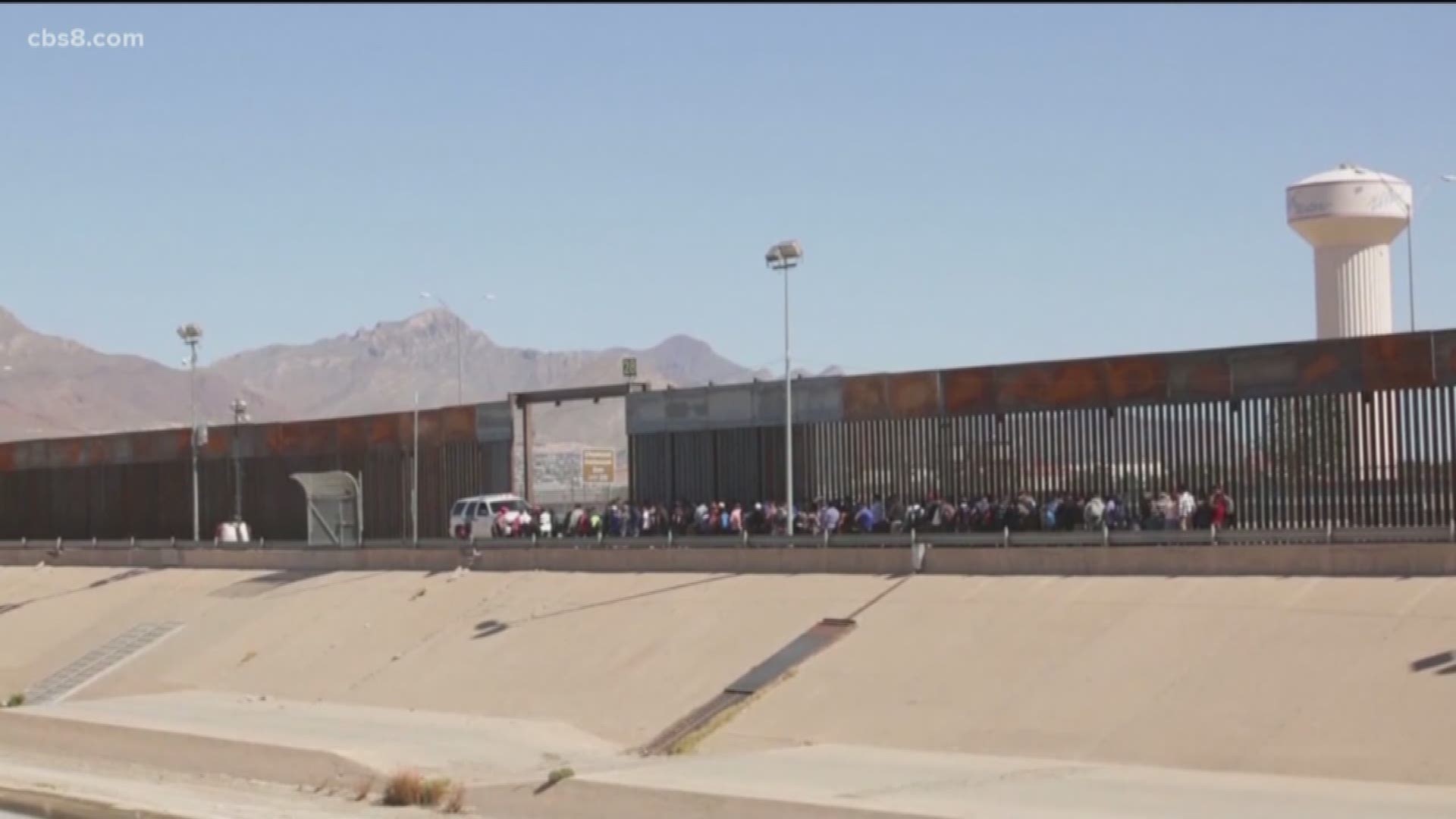 SAN DIEGO — California along with New Mexico has filed a lawsuit asking a federal judge to permanently block President Trump from using military funds to build the border wall.

The attorneys for the states are asking the judge to rule against the current administrations effort to build a border wall in their states, saying it will cause lasting harm to the environment and will infringe upon the states’ rights. The document reads, “Absent an injunction, will be unconstrained in their bypassing of the States’ environmental laws and regulations in constructing border barriers, infringing California’s and New Mexico’s sovereign interests in enforcing their laws. This sovereign injury is in and of itself sufficient to establish irreparable harm.” It goes on to say “In addition, California and New Mexico would suffer irreparable harm to their natural resources and wildlife protected by those laws. Finally, as this Court has already held, the balance of the equities and public interest favor enjoining  unlawful conduct.”

Representative Kevin McCarthy of California has said the immigration trend over the last few months has been really terrifying. McCarthy added, “Continuing on this path, you will have more than a million individuals apprehended this year. To put that in perspective, the capital city of California is Sacramento. There is only 490,000 people living in Sacramento."

Recently, President Trump has softened on his ultimatum to the government of Mexico after reaching a deal to avoid tariffs on Mexican imports. President Trump now turns his focus to democrats in Washington to increase security along our southern border. The president said, “If the democrats could agree we could sit down, we can solve that problem.  In the meantime, Mexico has really stepped up to the plate. I hope it continues but there's been a lot fewer people running up."

The Trump administration has appealed that order, and the 9th Circuit Court of Appeals will hear arguments in the case next week. But the judge declined to issue a preliminary injunction in the lawsuit.

The House has also sued in D.C. court to stop Trump from using the DOD funding for a border wall. But Judge Trevor McFadden, ruled last week that the House wasn’t allowed to sue the administration