Last year, Newsom ordered regulators to ban the sale of new gas-powered cars in the state by 2035. 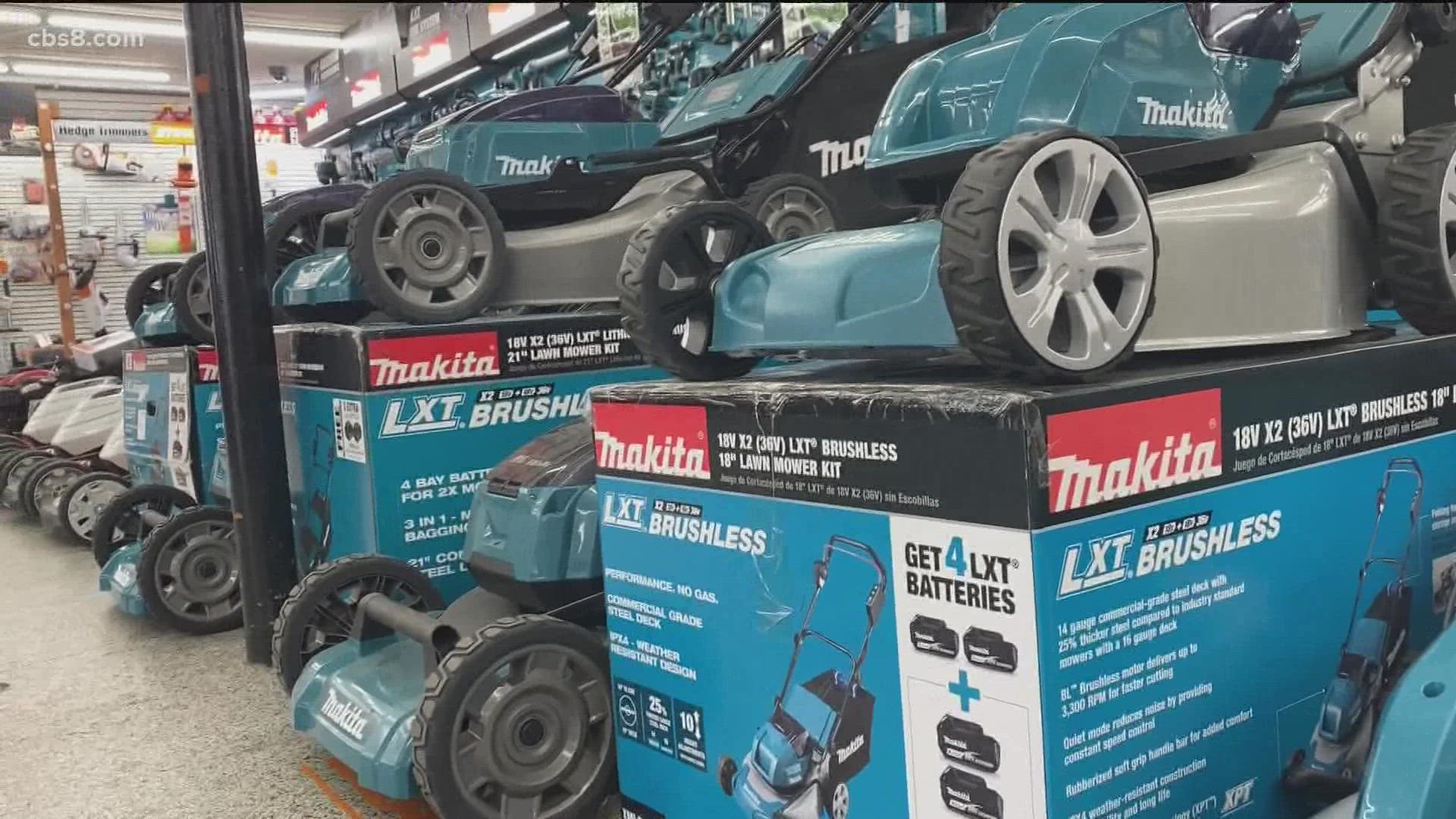 The law says regulators must do this by Jan. 1, 2024, or whenever the board decides is feasible, whichever date is later.

Last year, Newsom ordered regulators to ban the sale of new gas-powered cars in the state by 2035.

Is the landscaping industry ready for the change?

"We saw that this was coming down the road. We see the battery is becoming more commonplace," Bliss said.

Take the electric Makita lawnmower as an example. Bliss said it takes two batteries and can go about 3,000 square feet before a change or recharge.

"Well, a commercial landscaper, probably, I could be way off on my numbers, is probably cutting... 20,000, 30,000 square feet, maybe even more a day," Bliss said. "So obviously, they would have to be running around town with 100 batteries."

Some family-owned businesses like Chevy Cooper’s lawn care company simply do not see how it it’ll work.

"Only so much work will be able to get done in the day before we have to go back home and call it a day early to go charge our equipment," Cooper said.

However, as a man of faith, he’s not stressing too much.

"Us landscapers, we're almost like an unofficial union," he said. "We stick together."

State officials said running a gas-powered leaf blower for one hour emits the same amount of pollutions as driving from L.A. to Denver.

"I think the idea is great," Bliss added. "I think it'll eventually get there." But he reiterated that the industry is not there yet,

This law does not go into effect right away. It’s as soon as 2024. It’s also important to remember that this is for the sale of new off-road engines. It does not affect the ones that you already have. 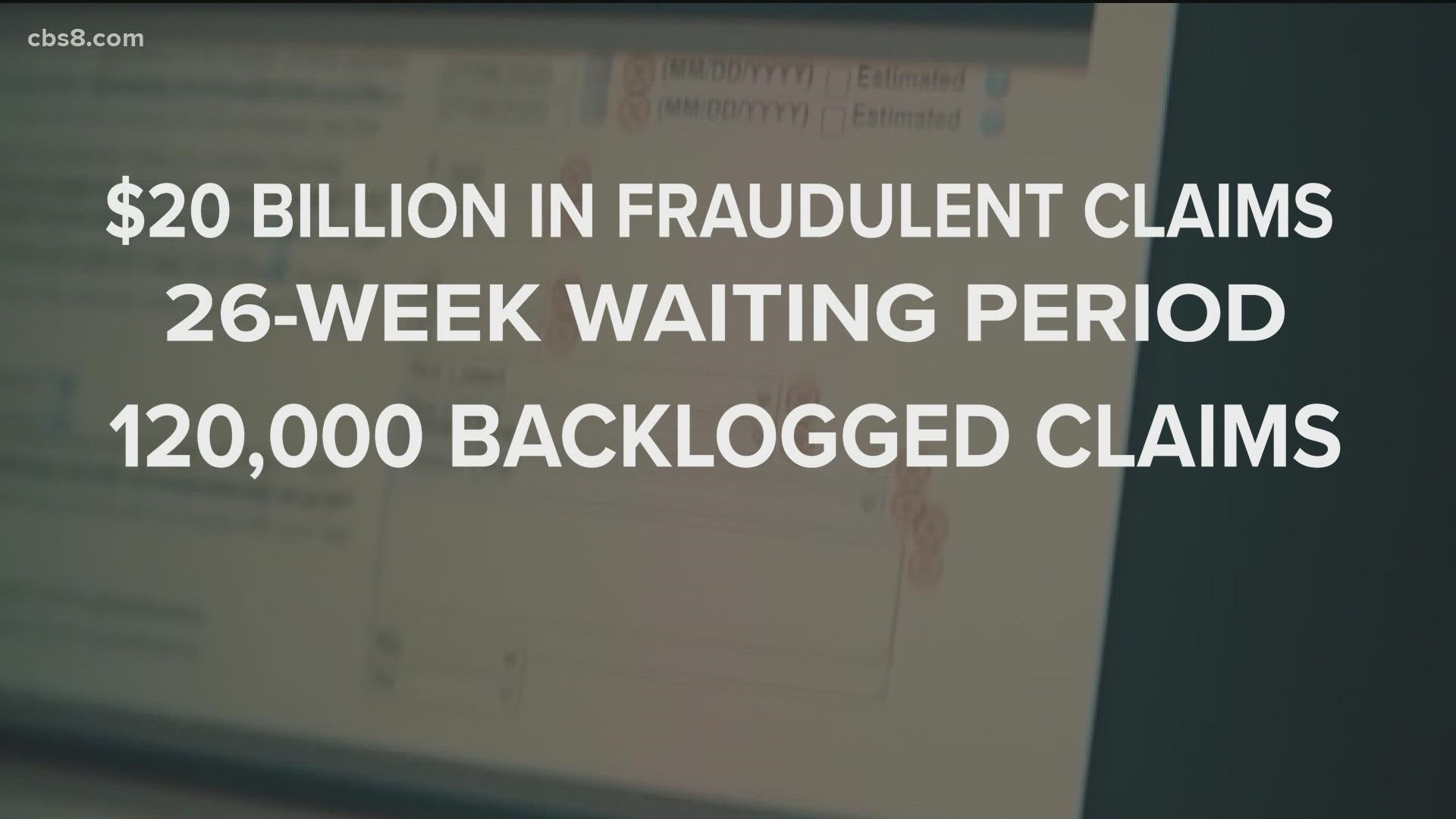