Credit: AP
FILE - In this July 29, 2021, file photo, volunteer Merle Canfield assembles yard signs against the Sept. 14, recall election of Gov. Gavin Newsom, at the Fresno County Democratic Party headquarters in Fresno, Calif. Democratic state lawmakers Sen. Steve Glazer and Assemblyman Marc Berman called for reforming the recall election requirements, Wednesday Sept. 15, 2021. This could include increasing the number of signatures to force a recall election, raising the standards to require malfeasance on the part of the office-holder and change the current process in which someone with a small percentage of votes could replace a sitting governor. (AP Photo/Rich Pedroncelli, File)
Author: Andie Judson
Published: 4:24 PM PDT September 15, 2021

"Now that the recall is over, I believe it's time to re-evaluate and update California's recall process," said Senator Steve Glazer (D-Contra Costa).

While they didn't announce any specifics, they called the current recall process "un-democratic." They plan to work with allies across the aisle as well as bi-partisan experts as they look into changing the recall system.

"I think at the end of the day what I personally want to make sure we have is a system where a where a governor can't be recalled and replaced by someone who gets less votes," said Asm. Berman.

When ABC10 asked if they're looking at other state's recall processes, they said they plan to and that's something they do in the legislative process all the time.

19 other states, plus Washington, D.C., allow the recall of state officials, according to the National Conference of State Legislators.

In most recall states, any registered voter can begin a recall campaign for any reason, but specific grounds for a recall is required in eight states: Alaska, Georgia, Kansas, Minnesota, Montana, Rhode Island, Virginia and Washington.

More specific ground for a recall was something both Berman and Glazer said they expect to look into.

"California's two-question approach is not typical. I think only Colorado uses something similar," said Glazer. "The question on the ballot is if the official should be recalled and if a majority votes for a recall the office is declared vacant and filled by either appointment or separate special election... so, we do have some sense of what's happening around the country and it's good guidance for us as we begin our more serious deliberations now about whether a change is merited."

Any changes to California's recall system will have to be approved by voters, with the possibility of this appearing at the earliest on the November 2022 ballot.

Orrin Heatlie, a retired Yolo County sheriff's deputy who helped launch the effort to recall Gov. Newsom provided ABC10 with the following statement on efforts to change the process:

"The recall process and the public initiative process are the very foundation blocks our country has been built upon and is sacred ground to the people of the state. When the legislators take action to limit the power of the people they are operating in opposition of the people they serve and no longer representative of their constituents."

ABC10 also reached out to the California Republican Party. While they sent their initial response statement to the recall election, included below, they have yet to comment specifically or provide a statement about re-evaluating the recall process.

“Gavin Newsom was rescued by two presidents, radical left-wing Washington, D.C. politicians, and campaign spending in excess of $50 million. None of it was used to defend Newsom’s numerous failures, but instead to create ridiculous and false narratives to protect him. However, Newsom and his allies can no longer ignore the millions of Californians – Democrat, Republican and Decline to State – who voted yes and recognize that state government has failed to deliver on its core responsibilities. While Democrats crow and celebrate, theirs is a hollow victory; California remains a state where surging crime, raging wildfires, crippling drought, a broken unemployment department, shuttered businesses, lost jobs, unaffordable housing and suffocating taxes are a sobering reality. They will face voters in 2022 and be held accountable for their policies that have left too many Californians behind." 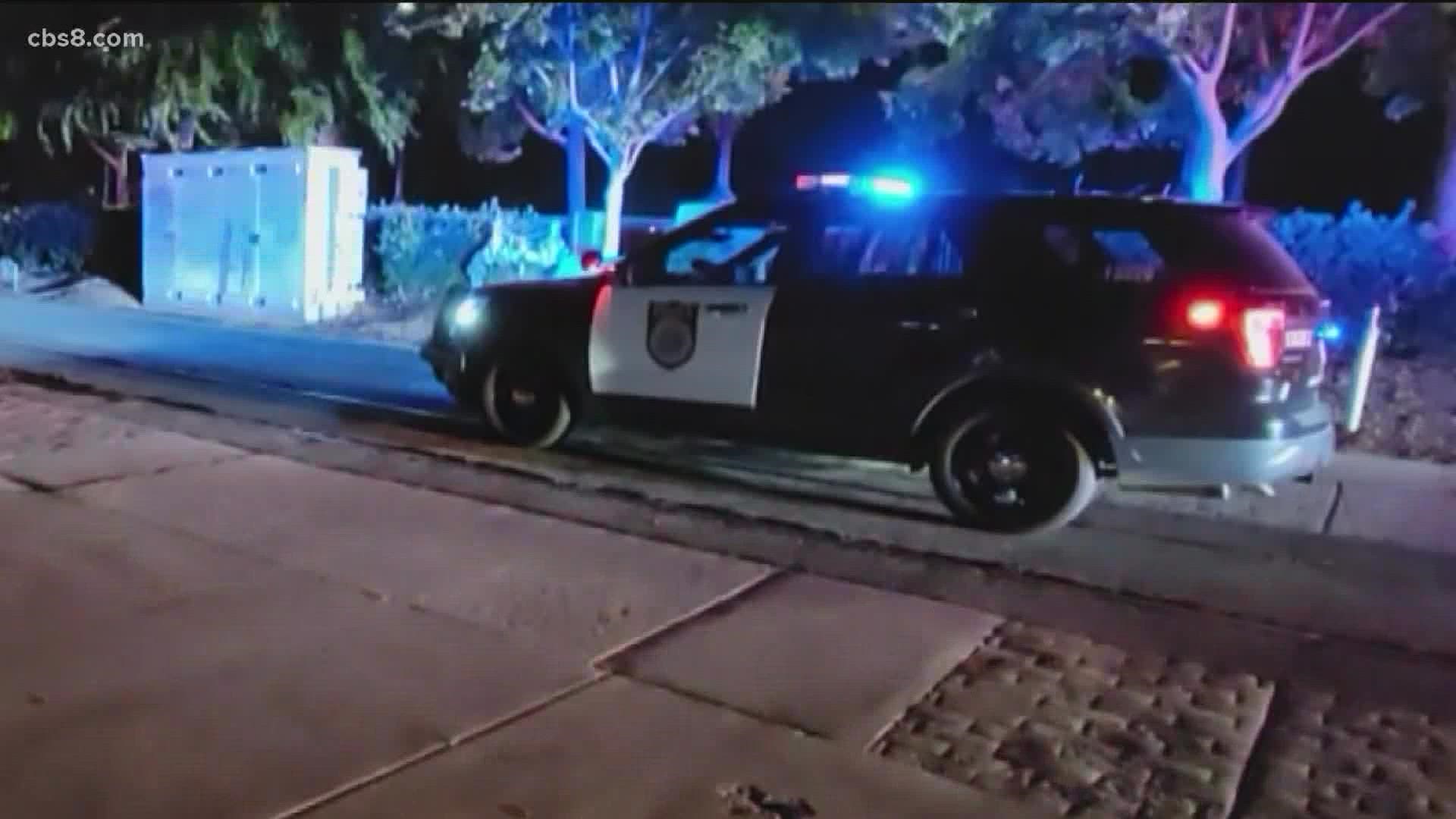