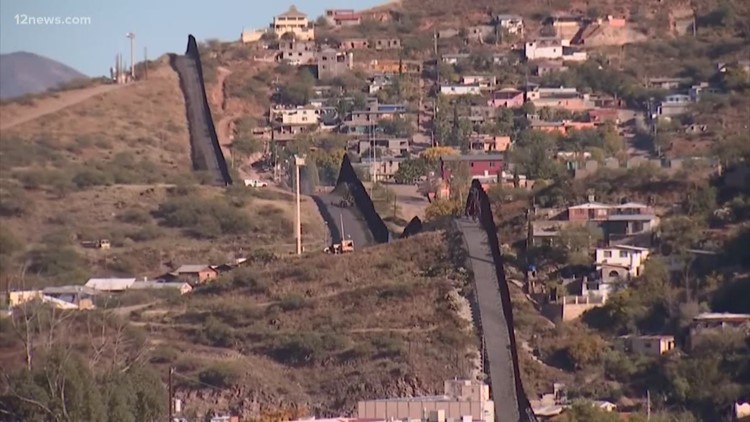 The projects include installing roughly 15 miles of bollard-style fencing in El Centro, as well as replacing dilapidated border barriers with bollard fencing along a four-mile stretch in San Diego County and a separate 11-mile stretch in El Centro. The waivers for the projects were entered into the Federal Register Wednesday morning.

The U.S. Department of Defense is funding the first El Centro project, while the San Diego and second El Centro projects will be funded by Customs and Border Protection's fiscal year 2018 appropriations. The projects are standard border safety improvements that are consistent with DHS' authority and are not pursuant to President Donald Trump's February declaration of a national emergency along the border, according to DHS.

"The San Diego and El Centro sectors are areas of high illegal entry and are experiencing large numbers of individuals and narcotics being smuggled into the country illegally," DHS said in a statement. "The construction of border infrastructure within these project areas will support DHS's ability to impede and deny illegal border crossings and the drug and human smuggling activities of transnational criminal organizations."

DOD officials will coordinate with DHS, U.S. Customs and Border Protection and the U.S. Army Corps of Engineers to complete the construction projects along the border. DHS officials expect the construction to begin as soon as Saturday.