The EDD dashboard shows there is a backlog of 119,077 claims. The director said it should be clear by July of 2022. 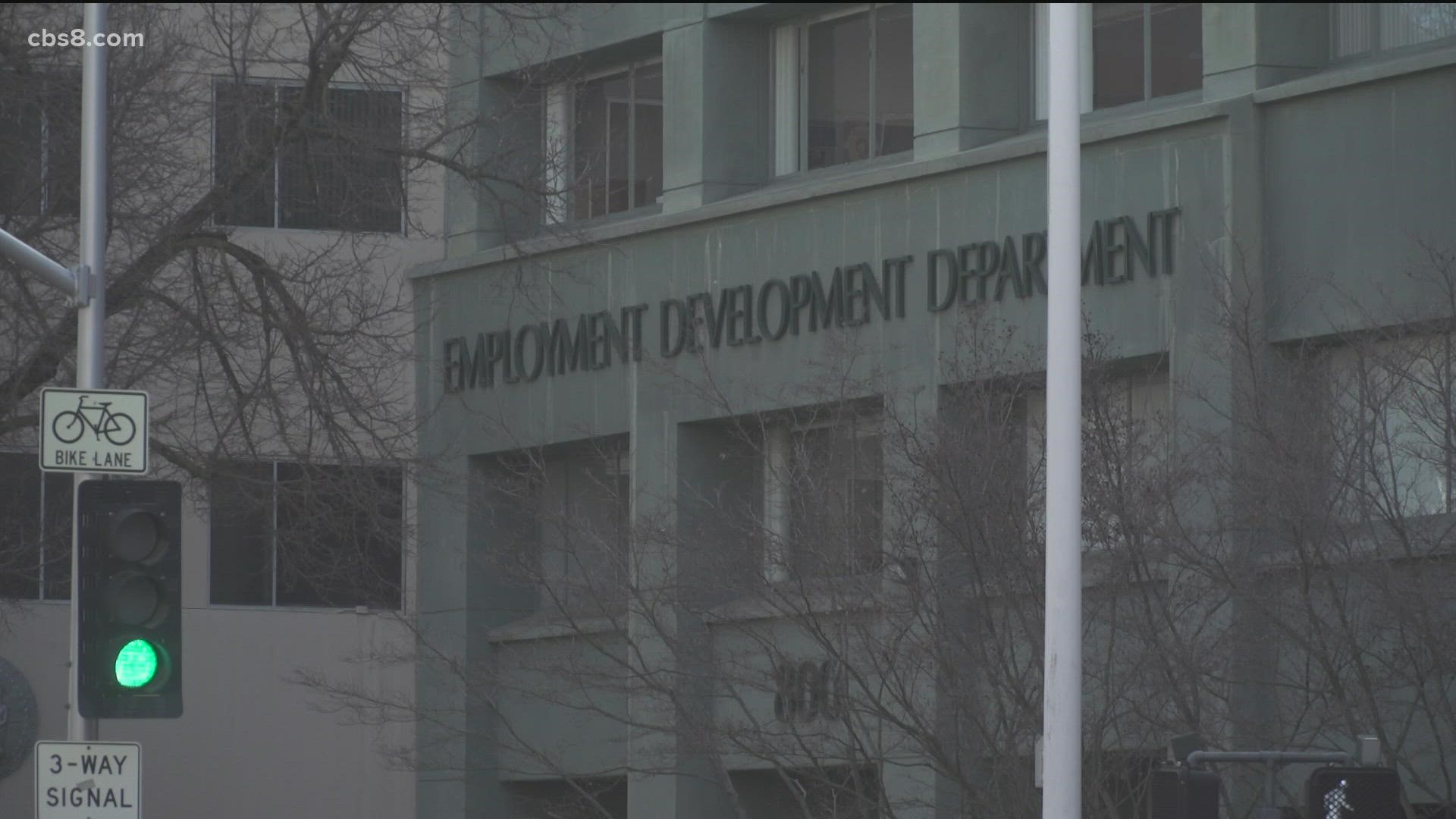 SACRAMENTO, Calif. — The Employment Development Department said during Monday's legislative hearing that it’s making progress on reforming its broken system. But that's not reassurance for the thousands still waiting on their unemployment checks.

The shared frustration among some people is that they've paid taxes their entire careers, and in the moment they need help from the government, it’s not there.

Born and raised in California, Michael Halford never thought he’d see the day he would leave. Halford said was he working for a technology company before the pandemic but ultimately lost his job.

“I went from, you know, a pretty well-paying job to absolutely zero income and you know, rent is not... an inexpensive thing,” he said.

"They had problems with verification. I had to just try every day, 20 times a day, to call in instead of filing online, and eventually I was able to connect with them and get a claim filed," he said.

But four months after that, he’s still waiting on an interview time to verify his identity and status.

"They won't even give me an interview schedule," Halford said.

In Monday's legislative hearing, EDD said it could take up to 26 weeks for an interview.

"I feel like they're not there for me at all," Halford said.

Halford decided it was time to leave the Golden State for Arizona. He’s still trying to get his California unemployment payments.

RELATED: Why 60,000 Californians left for Arizona in 2019 and why Phoenix wants even more

"Their county assistance programs have been much more helpful for a six-month resident than it was for a lifelong Californian," he said.

John Martinetti is a 68-year old seasonal logger. He and his wife live paycheck to paycheck. When trying to log into his EDD account, both his old and new password did not work.

“I told him I needed to talk to somebody because it could be resolved in five minutes, if they (EDD) would accept my password, which they wouldn't,” Martinetti said.

After weeks, he got into the system, however, he said the EDD then sent him paperwork to fill out with the wrong dates for when he was unemployed.

"We had to borrow money to be able to live," John's wife Delicia said.

The problem has still not been resolved.

"When you hear on TV that they've given $17 billion worth of fraud, that just makes the top of your head come off,"  Delicia said.

$20 billion in fraud to be more specific.

The EDD director said Monday that they’ve created a fraud unit, but it’s not yet staffed. It takes four months to train someone at the EDD, and there’s a 30% turnover rate, which the director said is standard.

The director said the backlog should be clear by July 2022, about nine months away.

If you are having trouble receiving your California unemployment benefits text "Unemployment" to (916) 321-3310 to share your story. 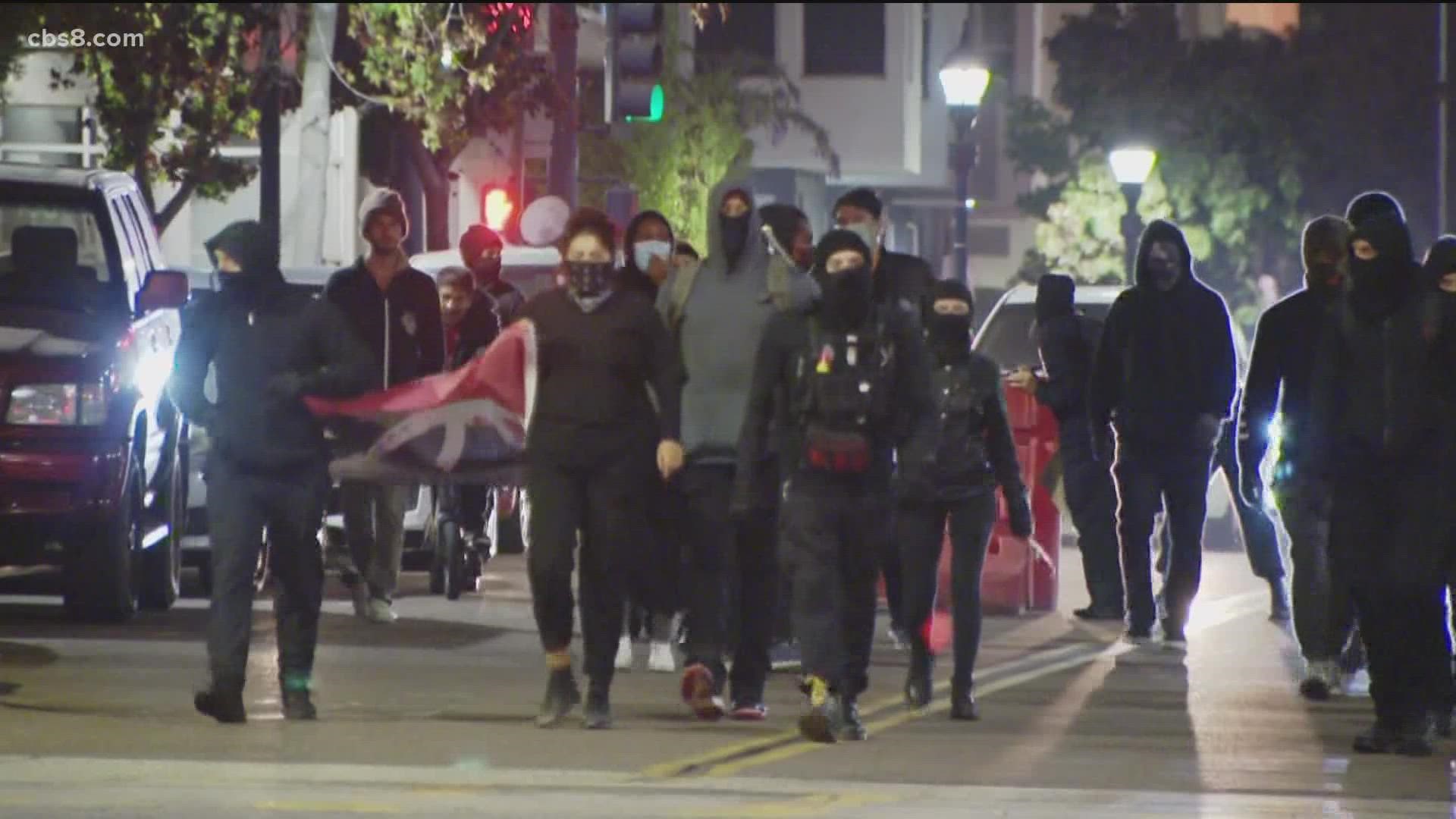