Pollsters gather a statistical picture from voters about which presidential candidate is ahead, but in the 2016 election, the state numbers were off. 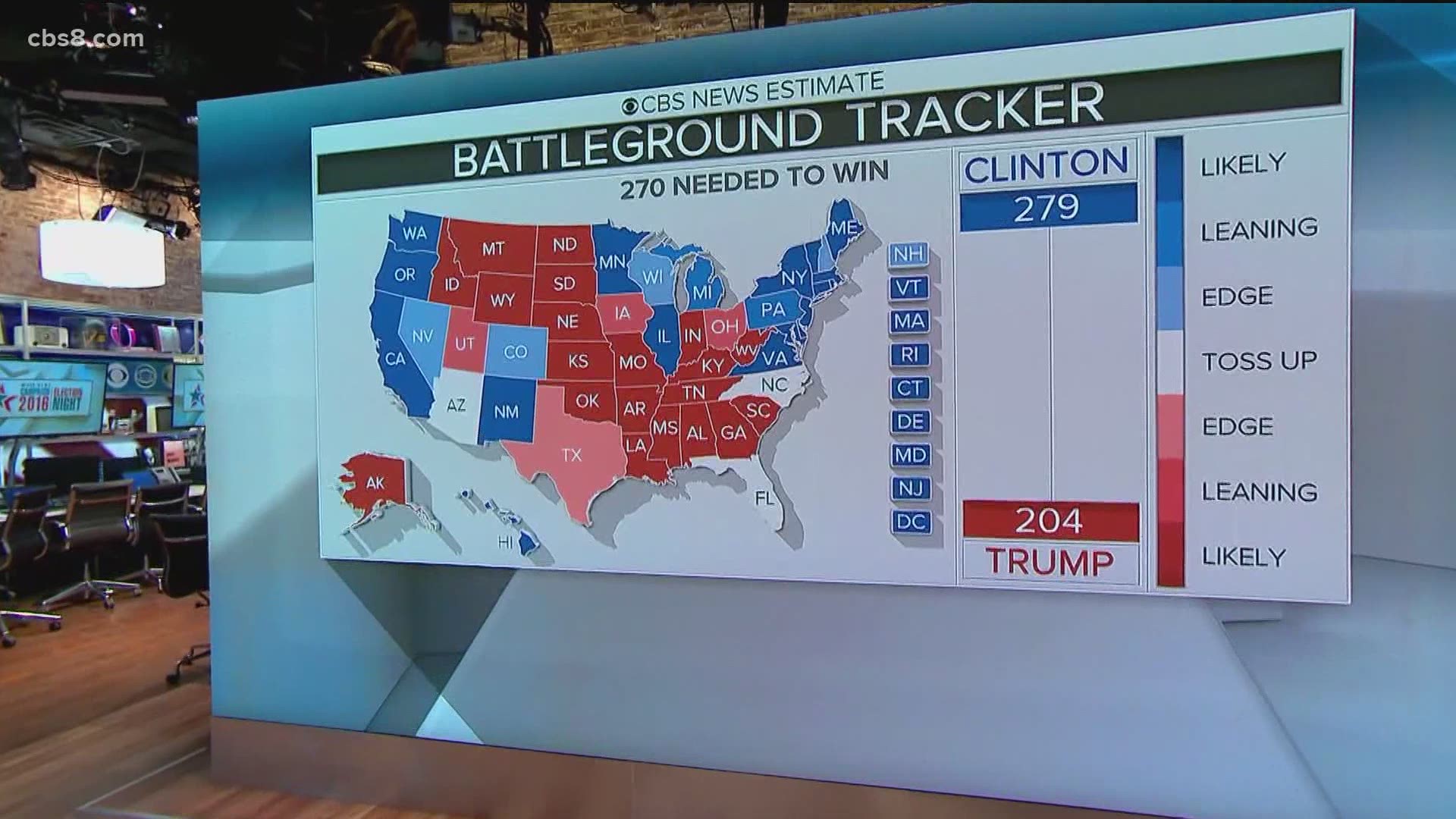 “Polls always do miss by a tiny bit, the question is whether they all miss in the same direction,” said San Diego State University Political Science lecturer Stephen Goggin.

CBS's Scott Pelley said after the 2016 election, "How did the polls lead us astray? Including our CBS News poll, which is considered to be one of the best in the industry.”

CBS News polling expert Anthony Salvanto said “the states that Donald Trump flipped that surprised everybody, places like Pennsylvania, Wisconsin, and Michigan, those didn't have as much late polling.”

Many have said the 2016 polls failed, but not for the national numbers.

“People, I think understandably, came away from the 2016 election with the reaction that it was a big polling failure, and you know frankly it was in terms of the state-level polls, there were big problems there,” said Courtney Kennedy, Director of Survey Research at the Pew Research Center.

One Pew Research Center poll looks at registered voters in 2016 vs 2020 selecting their presidential likely choices with Trump falling behind his Democratic rivals both times.

“There was a real late swing in Donald Trump's favor among undecided and late-deciding voters. There was actually a technical problem with most of the polls last time, wherein they were not representative in terms of the state they were polling when it came to voter education,” Kennedy.

“There wasn't actually good coverage of polls to capture that, and due to the letter from James Comey and some other things, in many ways, 2016 was kind of a perfect storm,” Goggin said.

Researchers say in the 2016 election, many attitudes suddenly shifted.

“Donald Trump had a 10 or 20% chance according to some models in 2016 of winning, and in a lot of people's minds they kind of rounded it down to zero, but if the weather says there's a 10 or 20% chance of rain, and it rains, it doesn't mean the forecast is wrong just means that a bunch of things happened,” Goggin said.

Kennedy said the race for the White House is not over and is still a very competitive race in the electoral college, which is what matters.

“They are more similar than they are different, the polling industry has not changed radically since last time, and with that said, there are some reasons for optimism,” Kennedy said.

For 2020, will the polls seem to get it right even in a pandemic?

“It would take a dramatic new revelation of some kind to actually substantively shift the polls," Goggin said. 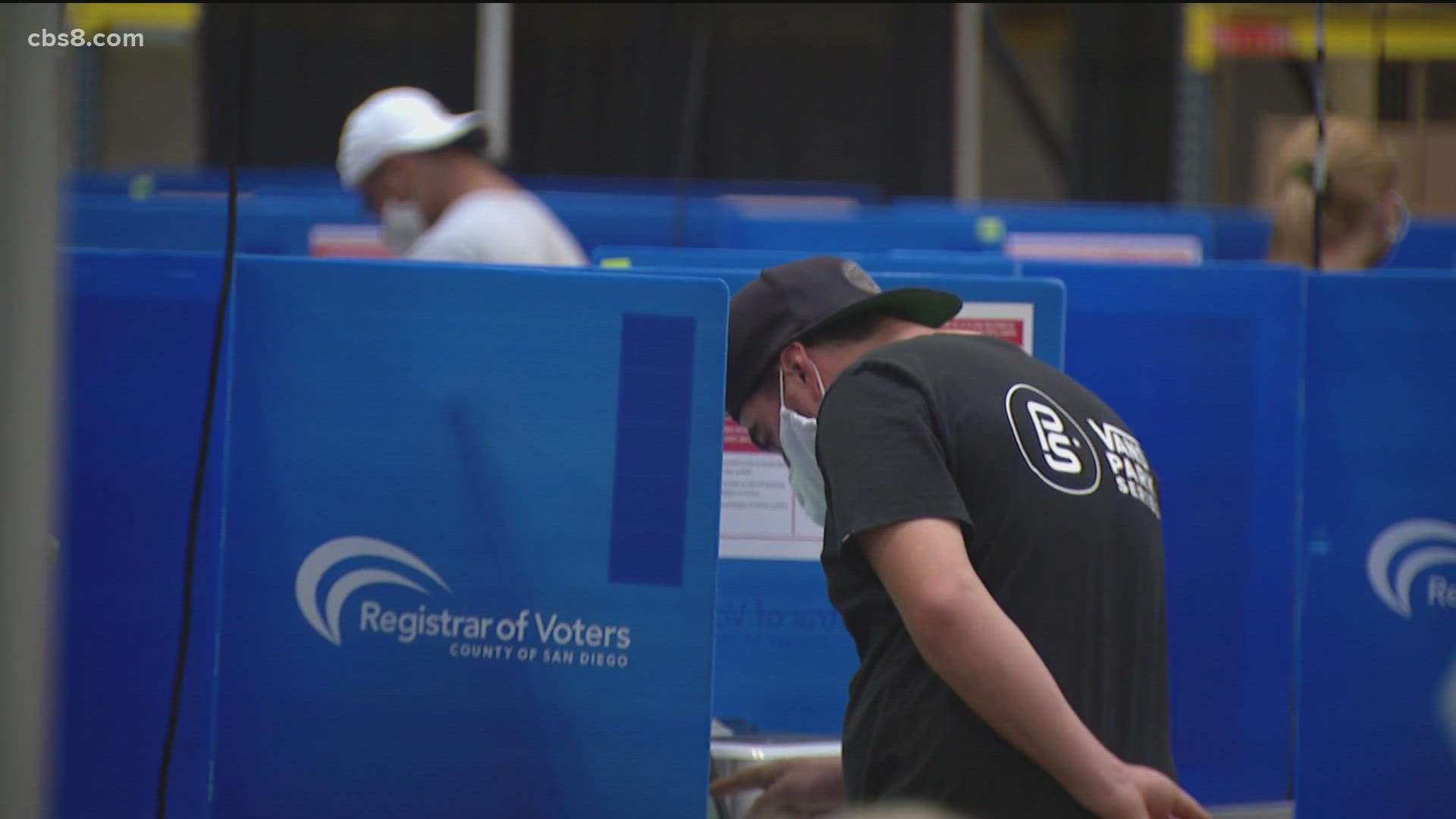