How to talk politics with those of opposing views

For many, the presidential election has been a contentious and difficult topic to discuss with friends, family and coworkers. 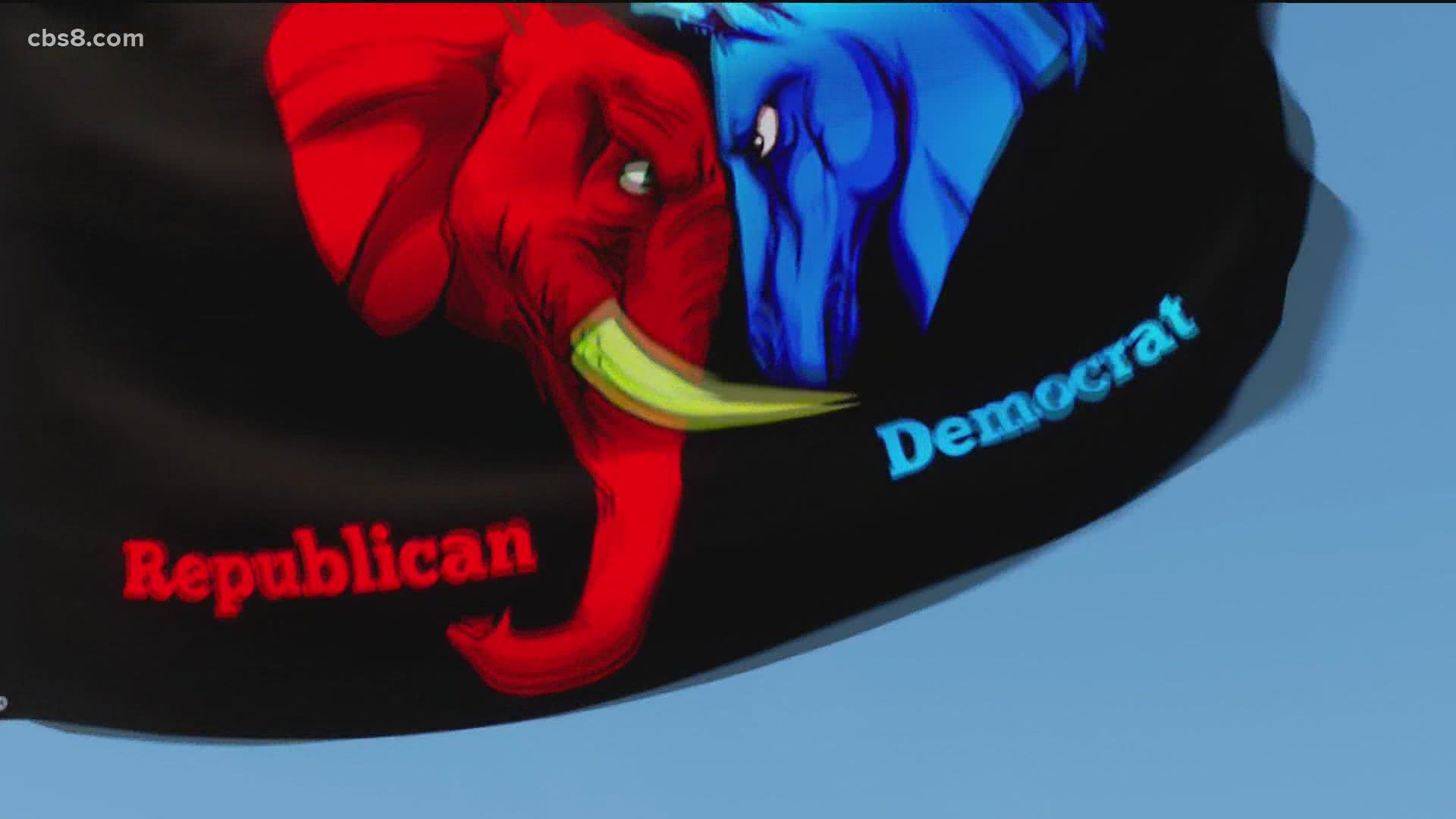 SAN DIEGO — If election stress is at an all-time high, election strife is right up there with it with people having opposing views. An expert says there is a way to have a civil discussion without going below the belt or having to block each other.

"It points out that this country is really split down the middle," said Biden supporter Dee Lambert of Reedsburg, Wisconsin.

Many are not seeing eye to eye at all on anything political.

"We went back and forth between fear and hope, didn't we?" said Biden supporter Mimi Wuest.

Even next-door neighbors clashing over their presidential picks with large lawn signs.

Steven Dinkin, President of National Conflict Resolution Center says the tension between neighbors and family members and coworkers is to the point where it's become so emotional.

With emotions high after a controversial election, how can two opposing views coexist?

"[The] first step is to be actively aware of your own body language and your own biases,” Dinkin said.

"We need to engage in the conversation because if we avoid the conversation and stay within our own silo, it tends to radicalize our own beliefs, and we're not exposed to other perspectives.”

How to broach the tough topics over Thanksgiving during the Coronavirus pandemic coupled with the strain of shutdowns, job loss, and increased isolation from long ones? Dinkin says practice makes progress.

With votes for president still be counted, anxiety and anger are rising.

Meanwhile, Trump supporter Robert Banbury said “realize that we can agree to disagree, whichever way it goes, I still believe in the USA."

Dinkin suggests signing off social media for some time and try this exercise for listening.

“One person begins with their point of view and before you respond with your own perspective, what we teach is that you have to repeat or summarize what the other person said to ensure each person feels heard,” Dinkin said.

Dinkin also suggests taking some time to cool off. “If you're too frustrated perhaps just take a step back and don't engage in the conversation until a week or two weeks when things settle down.” 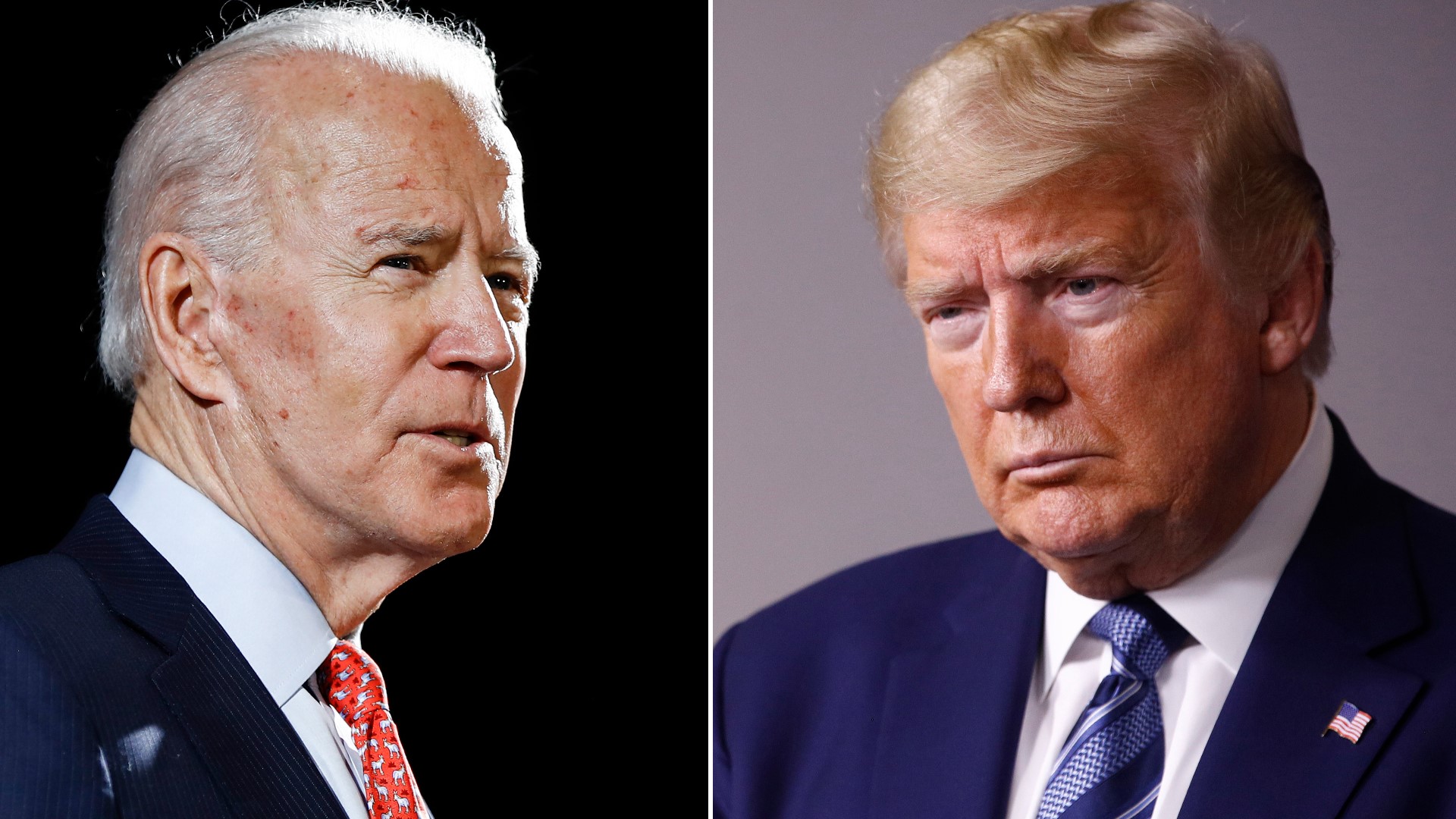