Maryland election poll workers dropping out due to coronavirus threat 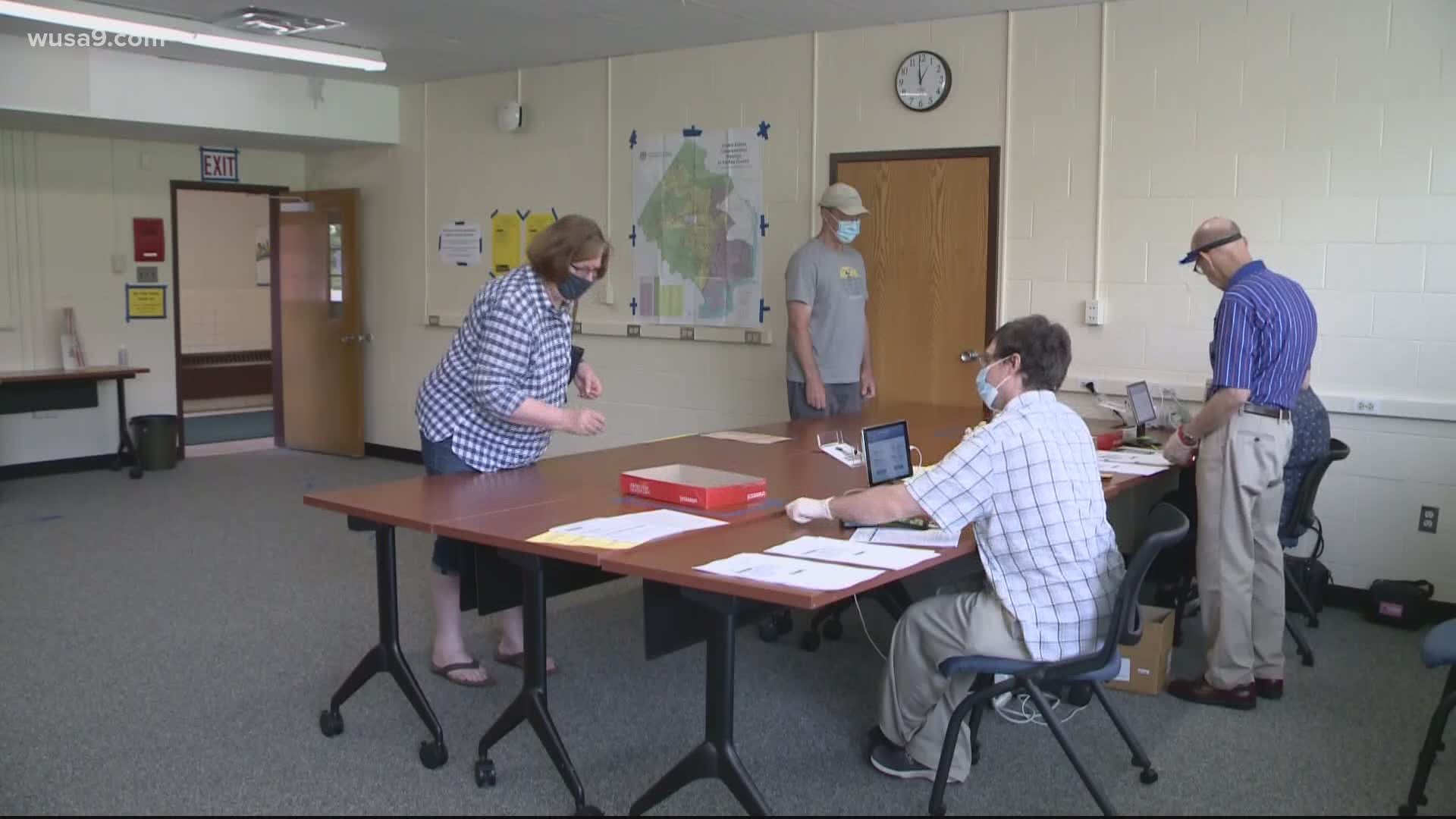 At least 30% of elections judges in Maryland are likely to be no shows, according to the latest report from the Maryland State Board of Elections.

“In my age group, being over 70, it's not a risk I’m willing to take,” Merry Alterman, who had planned to serve as a poll worker in her local precinct until the outbreak of the COVID-19 pandemic, said.

Alterman is one of at least 4,100 Maryland poll workers who have dropped out this year because of the virus threat. She said stuffy church basements, community centers and schools packed with voters is a recipe for virus spread.

"In a global pandemic, we have to absolutely mail ballots to every voter across the state," Ivey said. "The governor’s refusal to do so is a form of voter suppression."

In a sharply worded letter to election officials, Hogan wrote, “I strongly advise against the wholesale closure of polling places.” 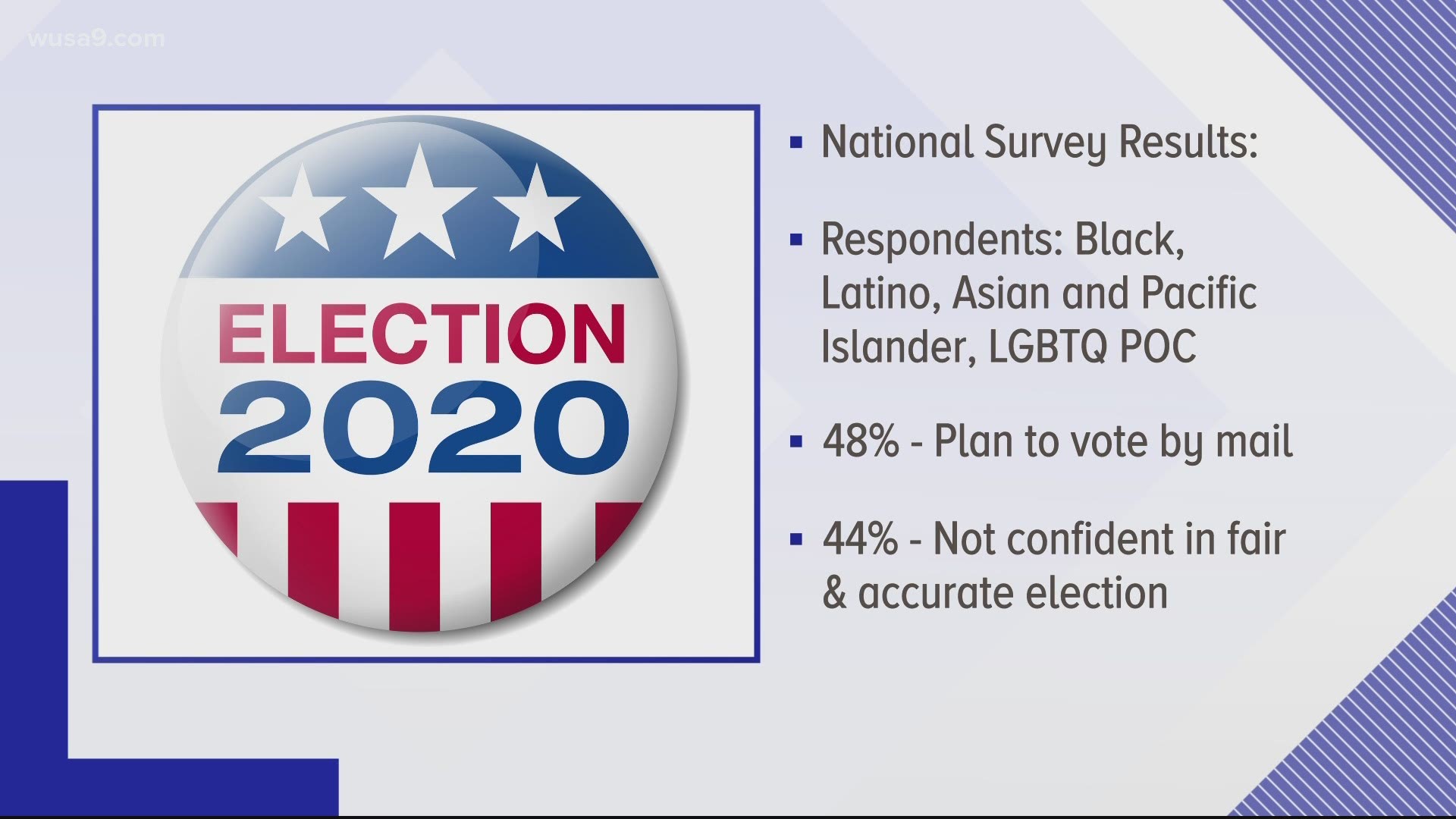 The governor is also requiring voters to fill out an application before receiving a mail-in or absentee ballot. He cited problems with Maryland’s June primaries, which included instances of ballots that were not received on time.

Maryland's Board of Elections has promised to mail out applications to all Maryland voters by the end of August, according to a statement from the BOE

Hogan has criticized the board for not acting sooner and more urgently.

“The governor’s proposal puts politics above the health and safety of Prince Georgians,” Alsobrooks wrote in a statement Wednesday. “There is no other way to justify his refusal to mail ballots to Marylanders, or his request that we, in the middle of a pandemic, ask hundreds of thousands of voters to go to crowded polling places.”

Ivey said Maryland’s Democratic-controlled General Assembly should go into special session to reverse Hogan’s plan, with enough time to override a governor's veto and get ballots mailed out.

RELATED: Survey: Some people of color concerned about voting by mail