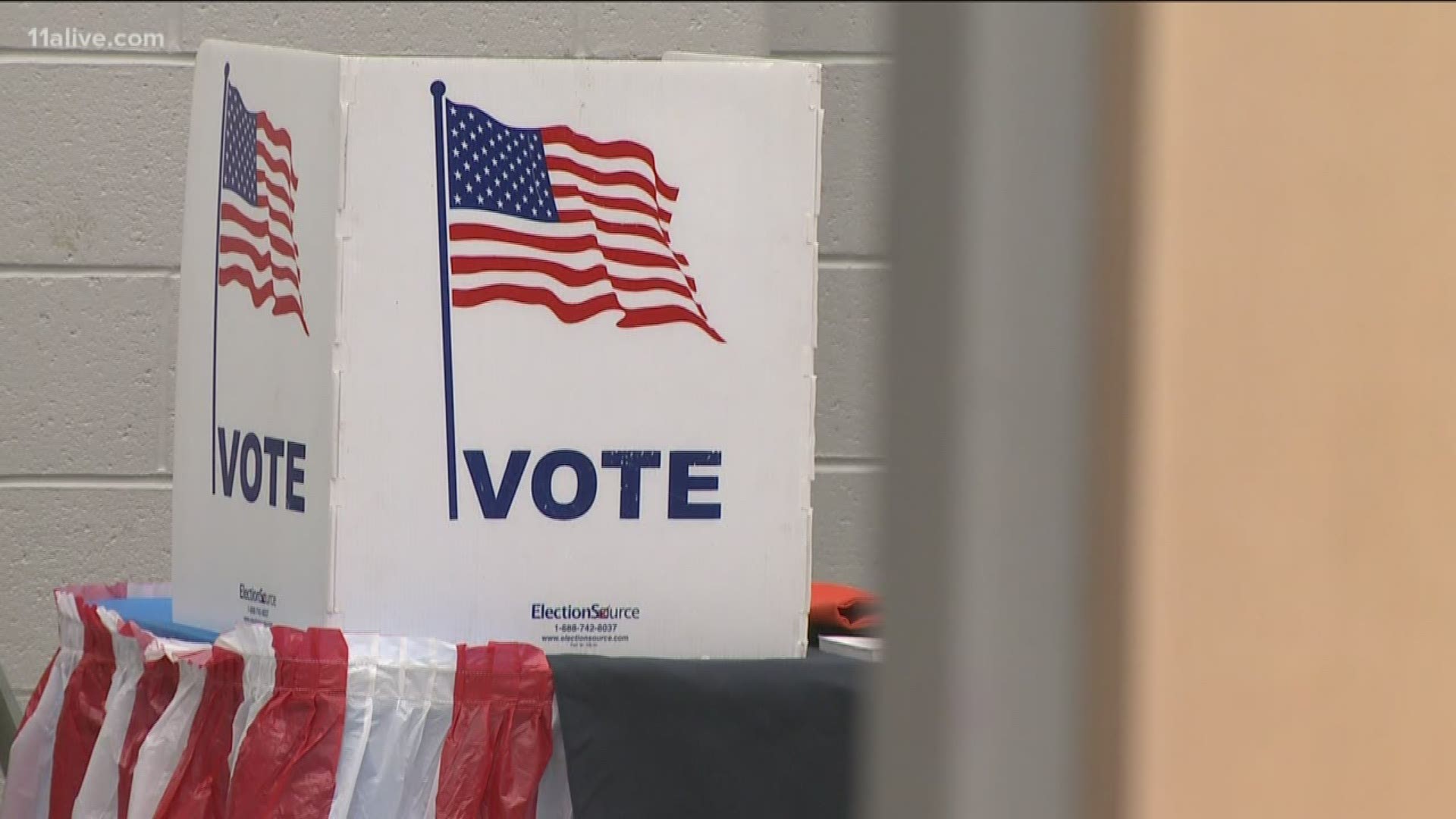 Some elected officials have escaped the partisan rancor of elected politics by pivoting to non-partisan races.

Ten years ago, Democrat Ken Hodges ran for attorney general against Republican Sam Olens. Olens won that race, which had plenty of partisan fireworks. Hodges lost – but quietly made a comeback.

While Brian Kemp and Stacey Abrams were embroiled in a highly partisan governor’s race, Hodges – the one-time Democratic district attorney in Dougherty County – ran for a nonpartisan judgeship on the Georgia Court of Appeals. Hodges won the race handily.

"I would say Ken is a center-left kind of guy, and I personally like Ken. But that (victory by a one-time Democrat) is the first in a few years," observed state Sen. Jeff Mullis (R-Chickamauga).

The last flag-carrying Democrats to win statewide office in Georgia were Labor Commissioner Michael Thurmond and Attorney General Thurbert Baker, both in 2006.

Mullis is behind a bill that would require judges and other non-partisan candidates to run in political party primaries.

Nonpartisan races include city of Atlanta posts. Mayor Keisha Lance Bottoms is a vocal Democrat who plans to run again next year in the city’s nonpartisan election. Some candidates, like two-time runner-up Mary Norwood, have straddled party lines.

"I truly think it’s important for the constituency to know their philosophical beliefs on a certain issue, whether they're a Democrat or Republican. They fairly well know how you feel about most issues" with such labels, Mullis said.

Judge Hodges, however, told 11Alive he thinks there’s no reason to change it.

“We are not legislators. Clearly judges should be non-partisan. Politics has no role in judicial decisions,” Hodges said Friday.

Mullis is the powerful Senate Rules committee chairman, and could singlehandedly advance his bill eliminating nonpartisan elections. Mullis told us he doesn’t intend to do that this year, but might next year.