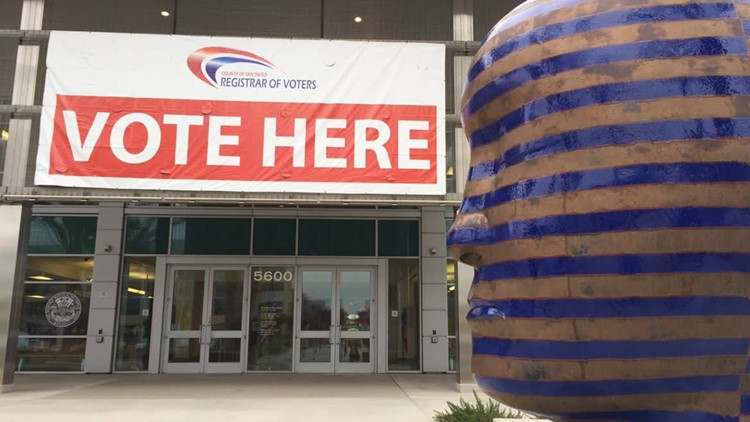 SAN DIEGO COUNTY, Calif. — Time is running short, and poll workers, especially those who are bilingual in any one of six specific languages, are still needed for the March 3 Presidential Primary Election. The Registrar’s office is required by federal law to provide bilingual speakers and voting materials to voters who speak Spanish, Filipino, Vietnamese and Chinese. A survey by the University of California, Berkeley showed a need for speakers of Arabic and Korean at about 90 precincts, so the Registrar’s office is also recruiting bilingual poll workers in those languages for the March 3 election.

In addition, the San Diego Registrar of Voters needs standby poll workers who can be assigned on short notice. Standbys who can also speak a second language are in demand, too.

Poll workers receive a stipend ranging from $100 to $175 depending on the assignment, and those who are bilingual receive an additional $15 if they are assigned specifically to provide language assistance to voters.

Poll workers must be registered voters in the state of California or must be permanent residents in the United States and have transportation to their assigned polling location. They will also need access to the internet to complete an online training and attend a 2- or 3-hour in-person class depending on their assignment.

Prospective poll workers can apply online at sdvote.com. For more information, call (858) 565-5800 or email pollworker@sdcounty.ca.gov. The Registrar of Voters office is located at 5600 Overland Ave., San Diego, 92123 on the County Operations Center campus.