Volunteers will be walking, calling and texting a targeted list of over 800,000 voters Reform California believes need extra encouragement to vote. 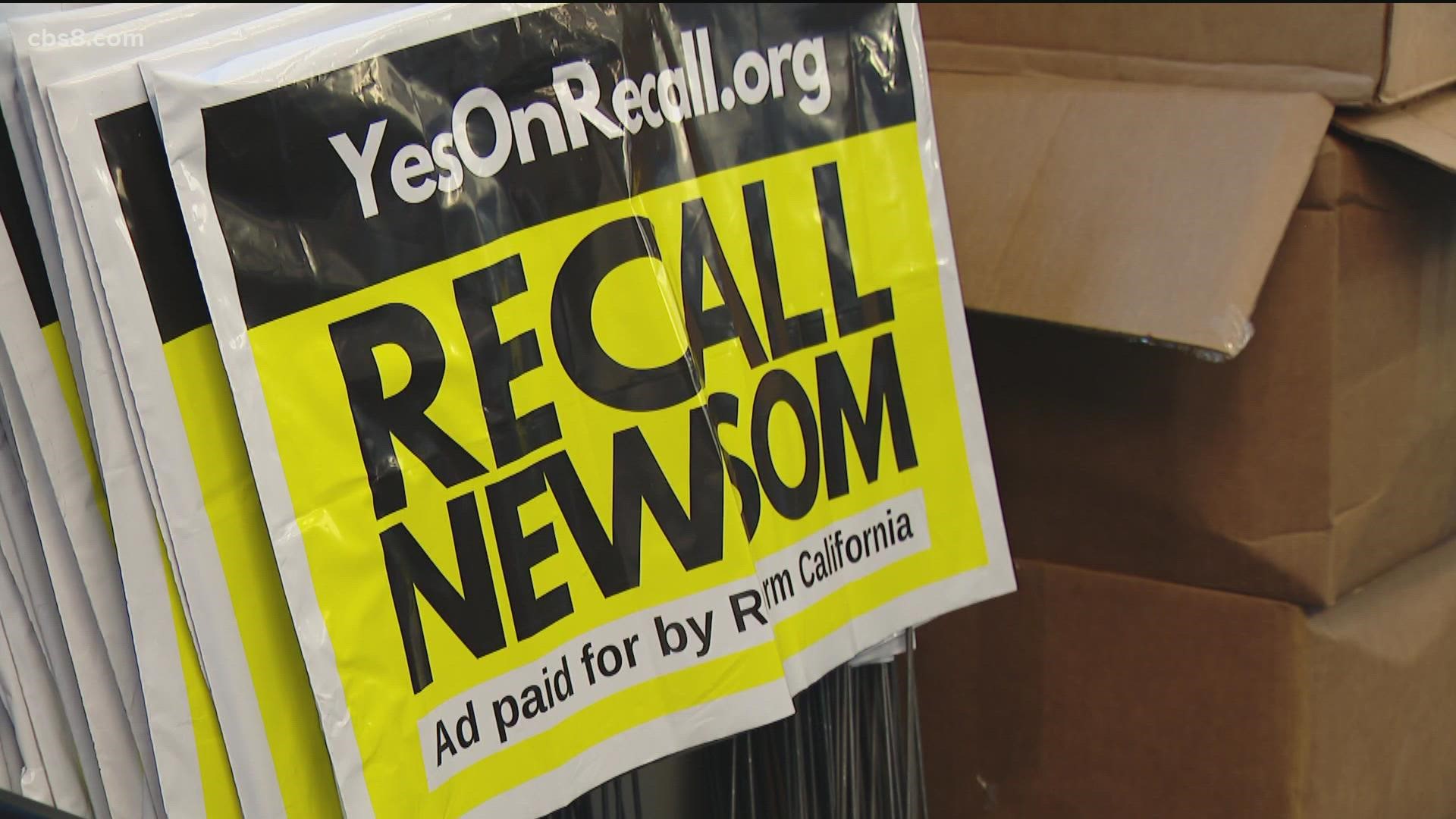 Charmain of Reform California, Carl DeMaio said, "Gavin Newsom and his special interest backers have money on their side, but we have a massive grassroots movement statewide to contact voters one-on-one and encourage them to vote yes on the Recall."

DeMaio added that the recall is a true David versus Goliath movement and that he believes the recall movement itself is sending a strong message to Sacramento.

According to the group, Reform California has recruited over 100,000 supporters for the recall. Volunteers will be walking, calling and texting a targeted list of over 800,000 voters Reform California believes need extra encouragement to vote.

DeMaio said the Recall race is likely going to be closer than the publicly available polling portrays because no one can reliably predict actual turnout. "The outcome of the Recall Election will definitely boil down to which side can turn out their voting base – and despite the polling, Newsom is definitely having problems with turnout," DeMaio noted.

A total of 221 voting locations are open across the county.

All in-person voters in this election will use ballot marking devices. The voter uses a touch screen to make their selections. When finished, the voter will print out a paper official ballot with their selections. The voter can review the ballot and place it in the ballot box to be counted at the registrar’s office election night. This device does not store, tabulate, or count any votes.

Ballot marking devices are fully compliant with the Americans with Disabilities Act, and in addition to English, voters have the ability to select a translated ballot in one of the County’s four federally covered languages: Spanish, Filipino, Vietnamese and Chinese.

A list of in-person voting locations can be found here or find the location nearest you using this map.

"If you show up at 8:01 p.m., you can not join the line," said Cynthia Paes, Interim Registrar of Voters.

WATCH: Voters to decide whether to recall California Governor Gavin Newsom on Tuesday