Major and Champ will make their way back to the White House with former Vice President Joe Biden projected to become the 46th president of the United States. 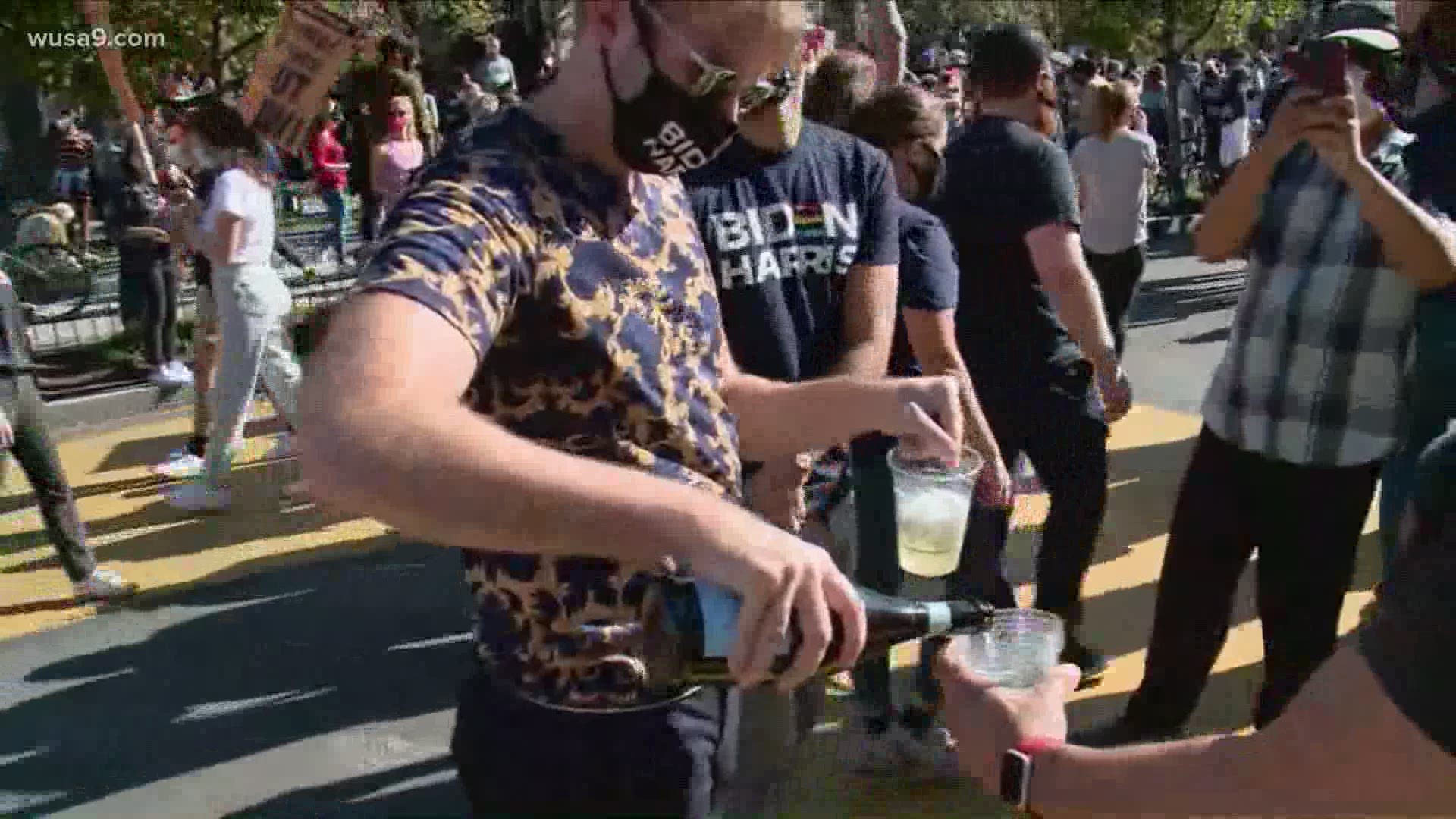 WASHINGTON — Missing the view of having dogs in the White House? The wait won't be much longer, with two adorable German Shepherds slated to move into their new home in Washington, D.C. come January.

With former Vice President Joe Biden projected to become the 46th president, Major and Champ will be the first dogs in the White House since the Obamas left in 2016.

Champ was a gift from Joe to Jill after the 2008 election, and Major was adopted by the Bidens after Joe's daughter Ashley sent him a picture of the adorable pooch that was being kept for adoption at the Delaware Humane Association, according to the New York Post.

TMZ reported that Biden's dog Major will be the first rescue dog to live in the White House.

The Bidens have certainly played up their love for dogs, occasionally sending out Tweets and social posts of their adorable four-legged companions.

Historically, Americans have loved seeing dogs in the White House.

Barack and Michelle Obama reportedly got a dog for their two daughters after he promised they would get one if he won the presidency.

Learn more about the history of dogs and pets in the White House here.