Hunter and his wife were indicted a year ago after authorities said they used more than $250,000 in campaign funds for personal expenses. 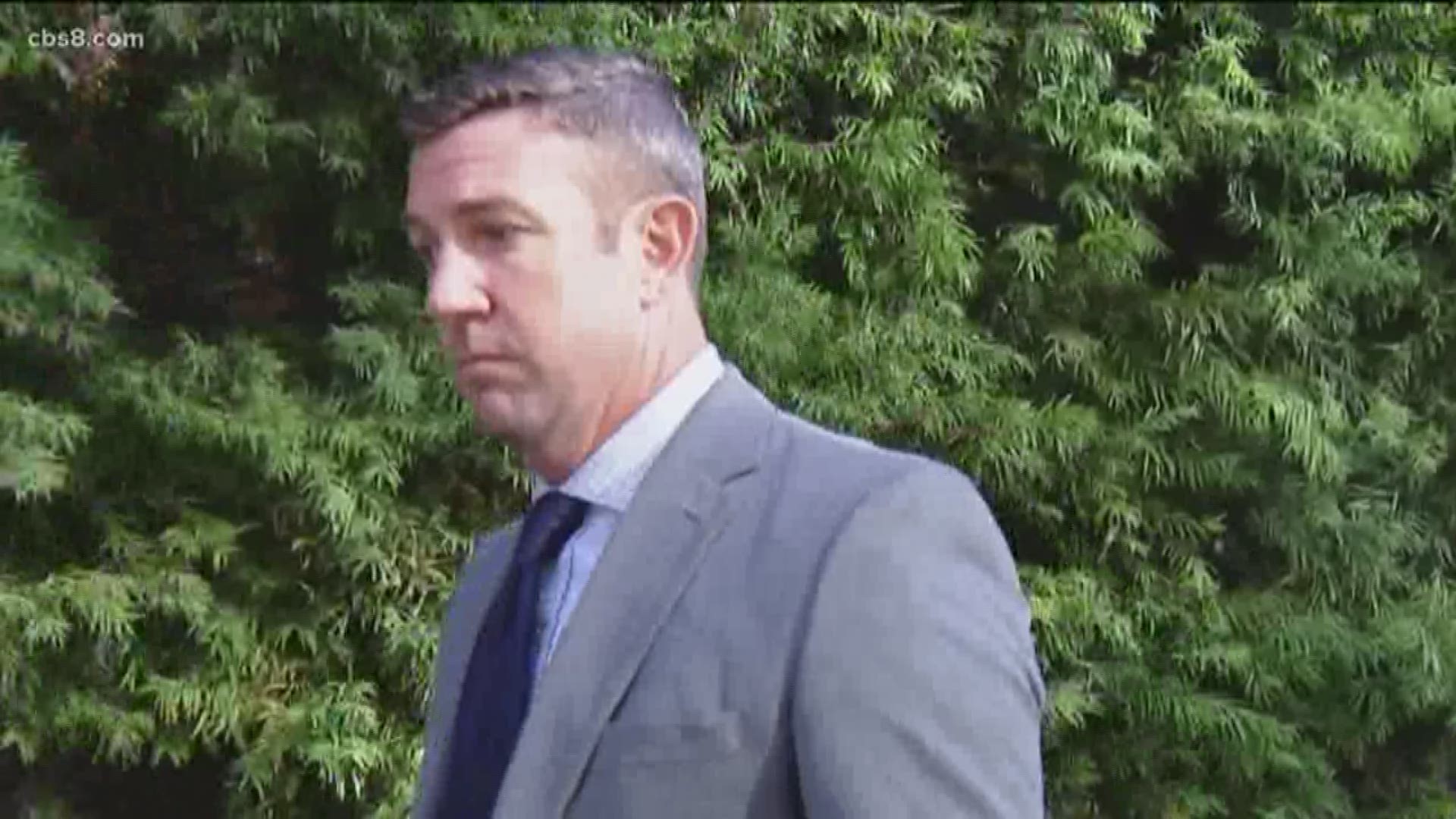 A federal judge in San Diego has pushed back Hunter's trial from Jan.14 to Jan. 22. U.S. District Judge Thomas Whelan changed the date at the request of Hunter's attorneys. Hunter's attorneys are hoping to have Whelan's prior ruling against dismissing the case heard by the 9th U.S. Circuit Court of Appeals.

News 8 caught the embattled congressman as he was walking into and out of court early Monday morning.

"This is what we want," said Hunter after the hearing.

When News 8 asked how this could impact a political primary, Hunter declined to comment.

Last month, a federal appeals court agreed to hear Rep. Duncan Hunter's argument to dismiss the corruption case against him, potentially stalling the start of his trial slated for January 2020.

Hunter, a San Diego native, and his wife were indicted a year ago after authorities said they used more than $250,000 in campaign funds for personal expenses ranging from groceries to golf trips and family vacations.

The Marine combat veteran has pleaded not guilty to all the counts against him. Margaret Hunter has pleaded guilty to one corruption count and agreed to cooperate with investigators.

RELATED: The race to unseat embattled Rep. Duncan Hunter in 2020 gets crowded