The SEALs call Gallagher "toxic," "evil" and a man who was "perfectly OK with killing anybody that was moving," reports CBS News. 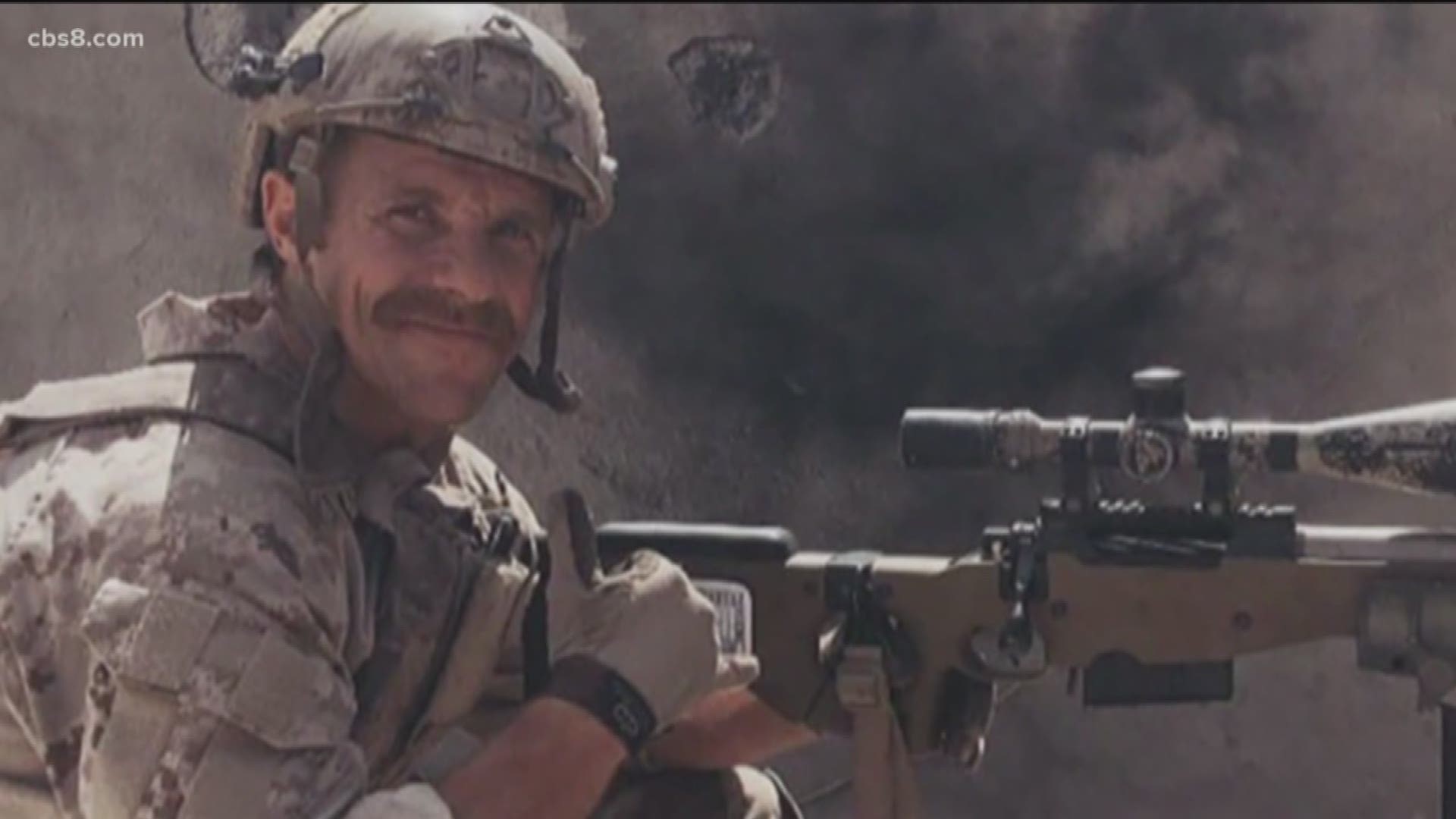 The SEALs call Gallagher "toxic," "evil" and a man who was "perfectly OK with killing anybody that was moving," reports CBS News correspondent David Martin.

"I think he just wants to kill anybody he can," one said.

The testimony paints a chilling pattern of violence executed by their platoon chief.

"Did Eddie say anything when he did this or did he just literally pull out a knife and just start stabbing him?" one SEAL was asked.

"He just pulled out a knife and started stabbing him," he replied.

The evidence includes bodycam footage in which Gallagher is seen over the limp ISIS fighter's body before the camera is switched off.

Asked in the interviews if he interpreted the fighter as a threat when Gallagher stabbed him, one of the SEALs said, "I did not, no."

One of the SEALs confirmed that he views what happened that day, as well as other incidents, as war crimes.

In July, Gallagher was found not guilty by a military jury for the stabbing. He was, however, demoted after the jury convicted him of posing for a photo with the ISIS fighter's corpse.

Corey Scott, whose testimony in court was crucial to Gallagher's acquittal, was also interviewed in the videos. Asked if the fighter did anything to Gallagher that would justify the chief's actions, Scott said, "No." But on the stand and after being given full immunity, Scott took the fall for the stabbing.

The Navy Board also considered stripping Gallagher of his status as a Navy SEAL. But last month, President Trump intervened and restored Gallagher's rank.

"They wanted to take his pin away and I said, 'No, you're not going to take it away,'" he said at the time. "These are tough people, and we're going to protect our warfighters."

That move angered many in the Navy, including former Navy Secretary Richard Spencer, who was ousted after requesting the president not get involved in Gallagher's case.

Gallagher, who just this week met with Mr. Trump at his Mar-a-Lago resort, called the SEALs' testimony "blatant lies" in a statement.

"My first reaction to seeing the videos was surprise and disgust that they would make up blatant lies about me, but I quickly realized that they were scared that the truth would come out of how cowardly they acted on deployment," he said. "I felt sorry for them that they thought it necessary to smear my name, but they never realized what the consequences of their lies would be."

An attorney for Gallagher said he is preparing a lawsuit against The New York Times and correspondent Dave Philipps.

"There were sections where the video inexplicably cut off, sections where you could hear the investigator coaching the witness in the hall, and probably the most unprofessional witness interview technique that any of us have ever seen," Tim Parlatore said in a statement. "Philipps' persistent desire to ignore the facts of this case, to continue to publish false and misleading articles months after the acquittal demonstrates clear bias and actual malice, which is why my client has instructed me to prepare a lawsuit against him and the New York Times."

Another attorney for Gallagher told CBS News, "The jury heard all the evidence — the prosecution's and the defense's — and acquitted Eddie of every single serious charge. Enough said."