As Joe Biden and Kamala Harris prepare to be sworn in, here are the details regarding Wednesday's coverage of events and ceremonies on CBS. 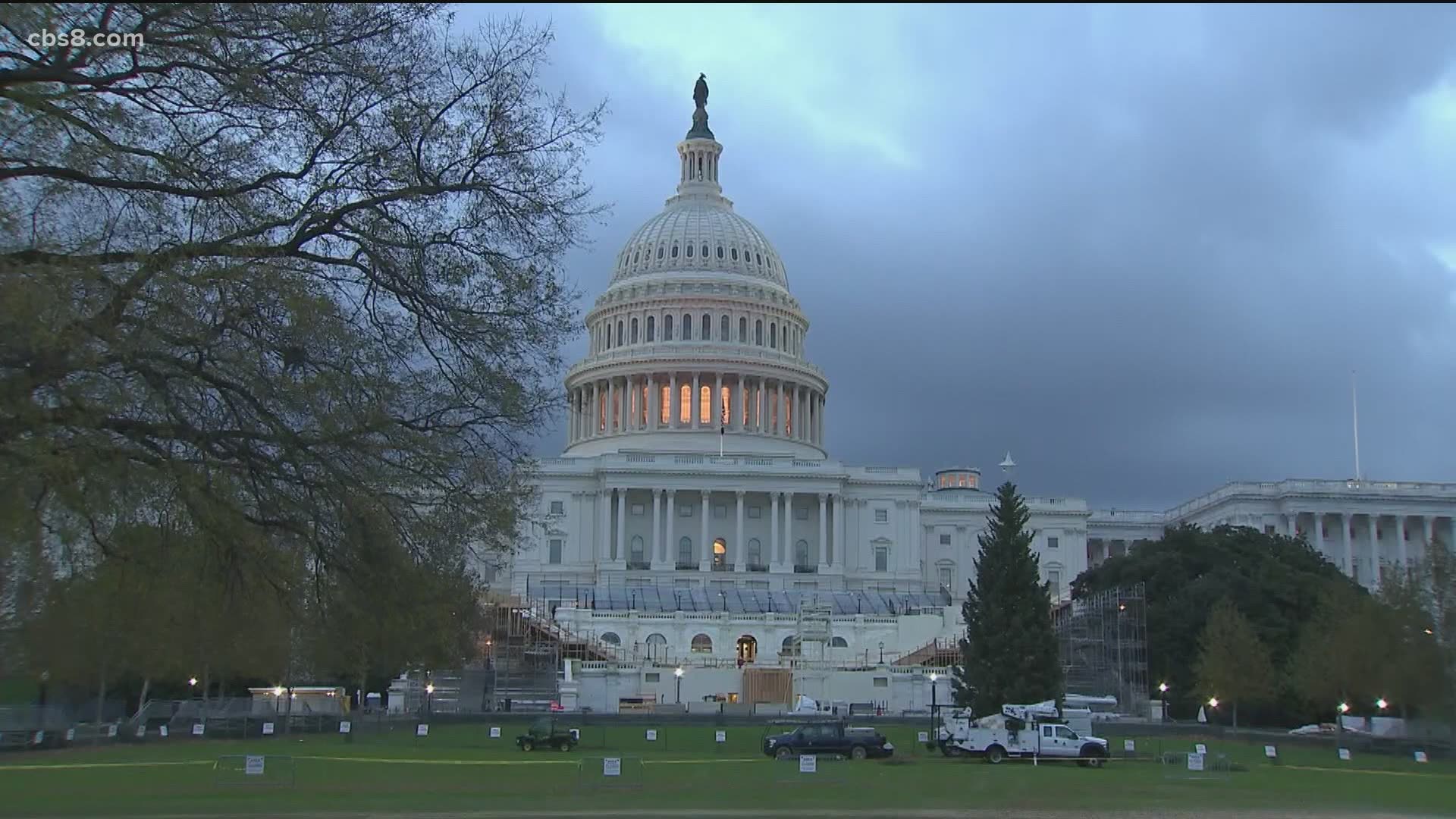 SAN DIEGO — After months of heavy campaigning and some heated exchanges on the presidential debate stage amid the pandemic, President-elect Joe Biden and Vice President-elect Kamala Harris are set to be sworn in on Inauguration Day, Jan. 20.

This year's inauguration will look different than the past due to the unprecedented nature of the COVID-19 pandemic.

Schedule of key events on Jan 20

6 a.m. PT: Watch live on CBS. National coverage of the inauguration will air live on CBS from 6 a.m. until 1 p.m.

Oath of Office (anticipated around 9 a.m PT): President-elect Biden and vice-president-elect Harris will be sworn in on the West Front of the U.S. Capitol building by Chief Justice John Roberts.

Pass in Review. The president, first lady, vice-president, and second gentleman will participate in a Pass in Review on the East Front, this is a traditional review of the military troops.

Visit Tomb of Unknown Soldier. Biden and Harris will visit Arlington National Cemetery to lay a wreath at the Tomb of the Unknown Soldier. Also expected to be in attendance will be President Barack Obama and Michelle Obama, President George W. Bush and Laura Bush, and President Bill Clinton and Secretary Hillary Clinton.

Presidential Escort and Parade Across America. Instead of a parade of cheering spectators along Pennsylvania Avenue as the new president, vice president and their families make their way to the White House, there will be an official escort with representatives from every branch of the military. 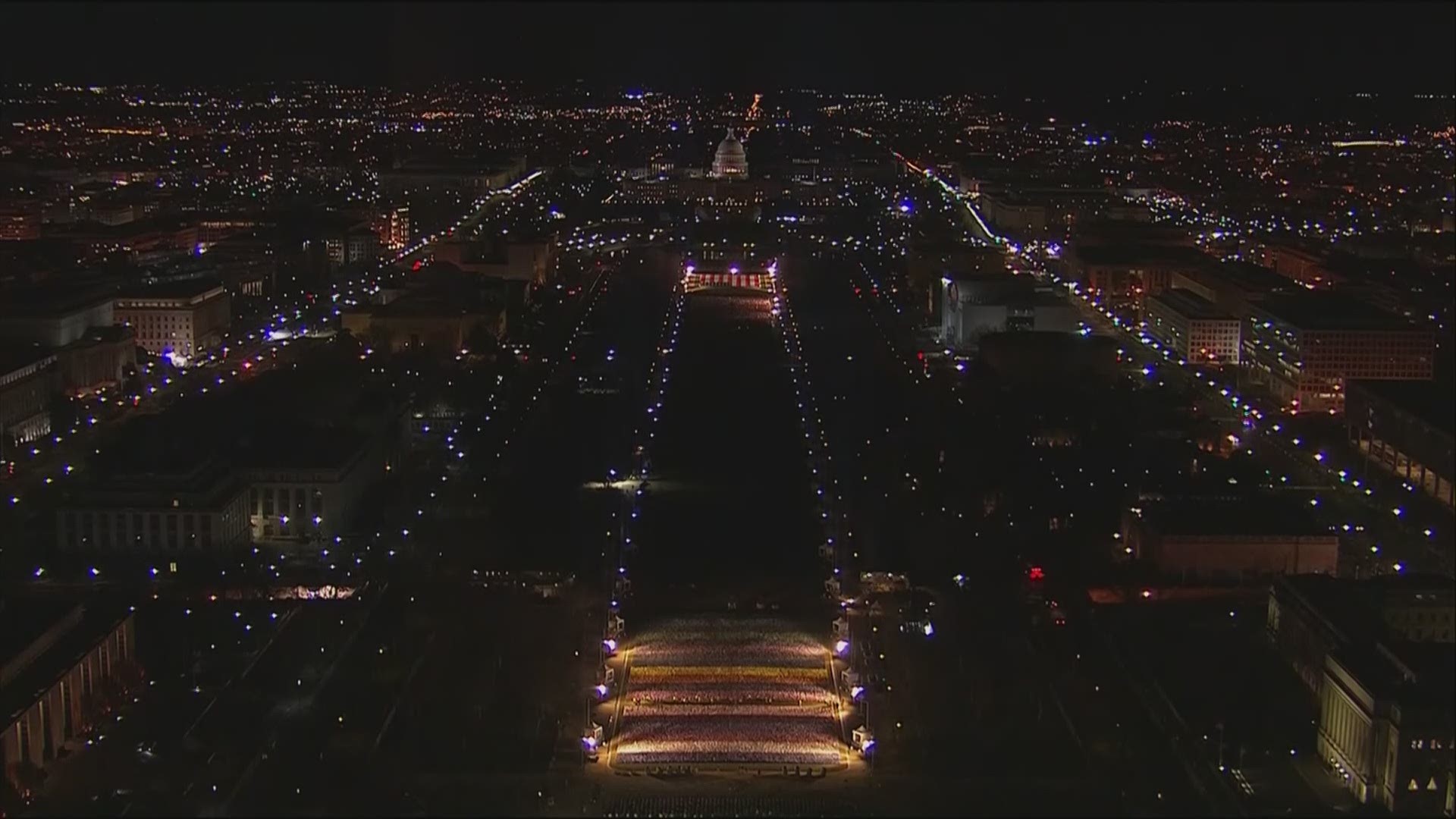