Is it too easy to get a recall on the ballot in California? 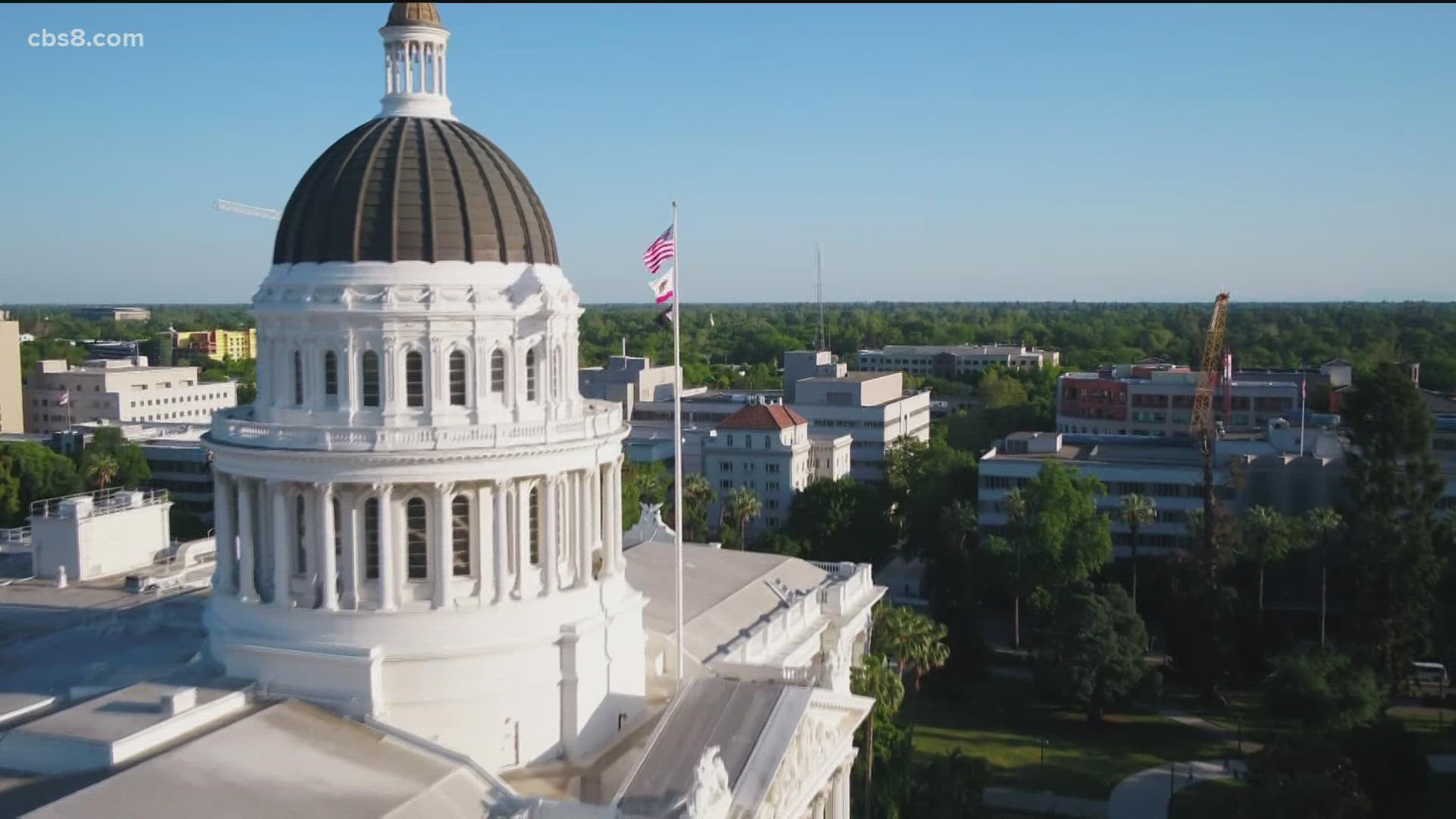 SAN DIEGO — The day after Governor Gavin Newsom survived California's recall election, the question on a lot of minds was: How easy is it to have a recall election for the governor? And should it be easy at all?

State Democrats were celebrating but questions are swirling about the process and the fact that estimates say the recall election itself cost the state of California $300 million dollars.

Laura Fink is a political strategist who says the gubernatorial and state-wide office recall process in California deserves a second look.

“California has one of the lowest thresholds in the state for recalling a governor," she said. "Our recall rules were written 110 years ago when trains were the biggest business in California - and we haven't touched them since then."

Fink went on to describe the process:

"Right now, only 12% of the previous elections’ voters need to sign on the dotted line. Increasing that to 20 or 25% would put us in line with many other states."

A New York Times report found that since 1911 at least 179 recall attempts have been made against state office holders and every governor of California since 1960 has faced at least one. However, most of those attempts failed to even make the ballot.

"75% of voters want to see the recall option continue in California. However, majorities of voters want to see some different reforms," said Fink. "Tighten up the rules so that minority party may not use it as a crowbar to open up a back door into the governor’s mansion. Having a governor of California elected by a small fraction of the voters is something that a lot of people care about reforming."

"With a vote very similar to the vote that elected Governor Newsom in the first place, it leaves a lot of voters scratching their heads saying, 'what else could we have done with that $300 million dollars? How many desks in schools could we purchase? How many small businesses could we have helped? How much healthcare could we provide or homelessness that could have been a catalyst for?'" said Fink.

Fink also said there’s a lawsuit in court right now questioning the constitutionality of the gubernatorial recall election process for the state of California. And voters will vote again whether to keep Governor Newsom in office during the regular election next year, scheduled for November 2022.

This week’s election results won’t be certified until October 14th. 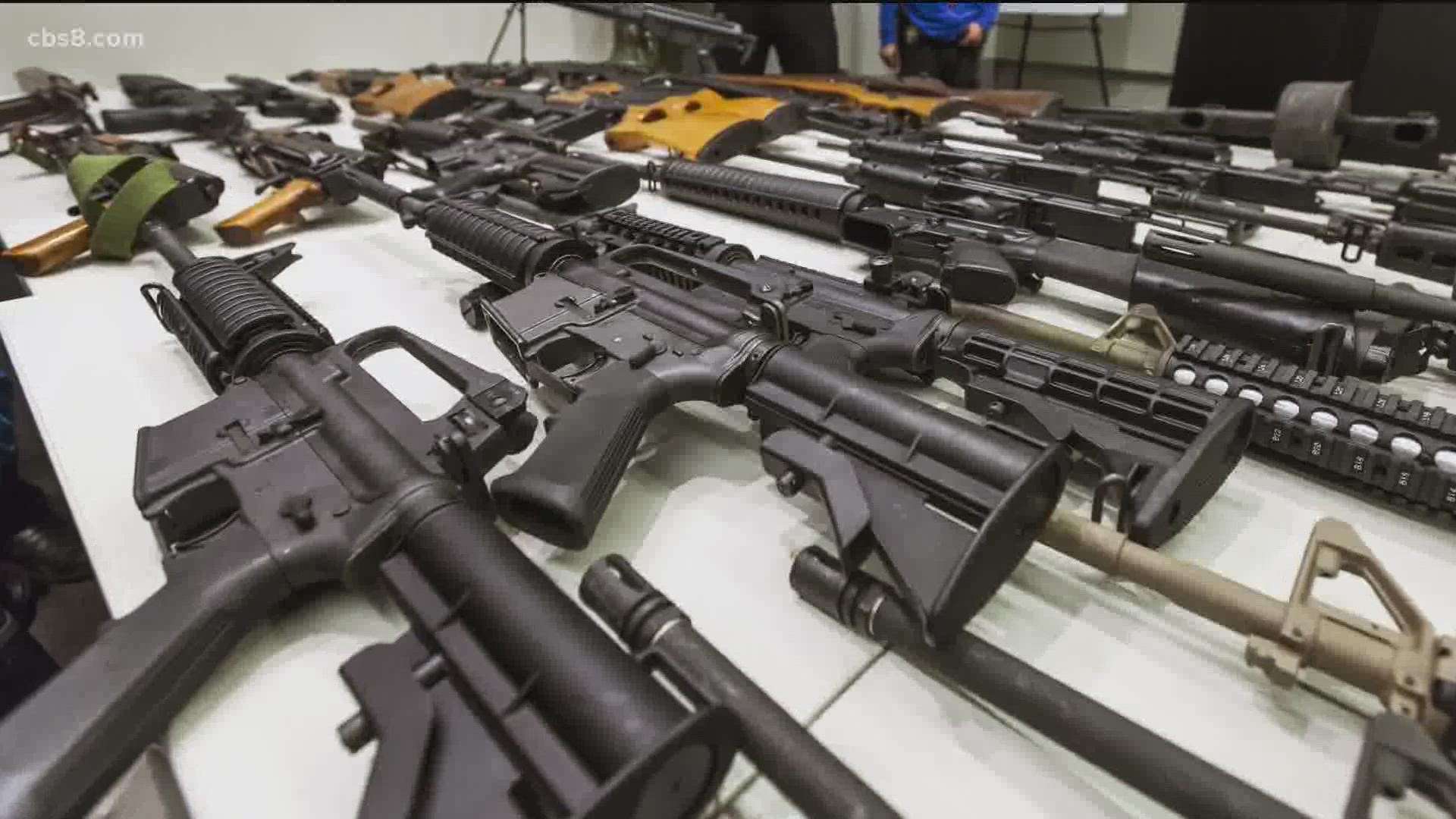