Newsom's campaign preparing for no winner to be declared election night. Here's why. | Rynor Report

The campaign expects a large dump of Republican ballots the day of the election, but more Democratic ballots to be counted the days following. 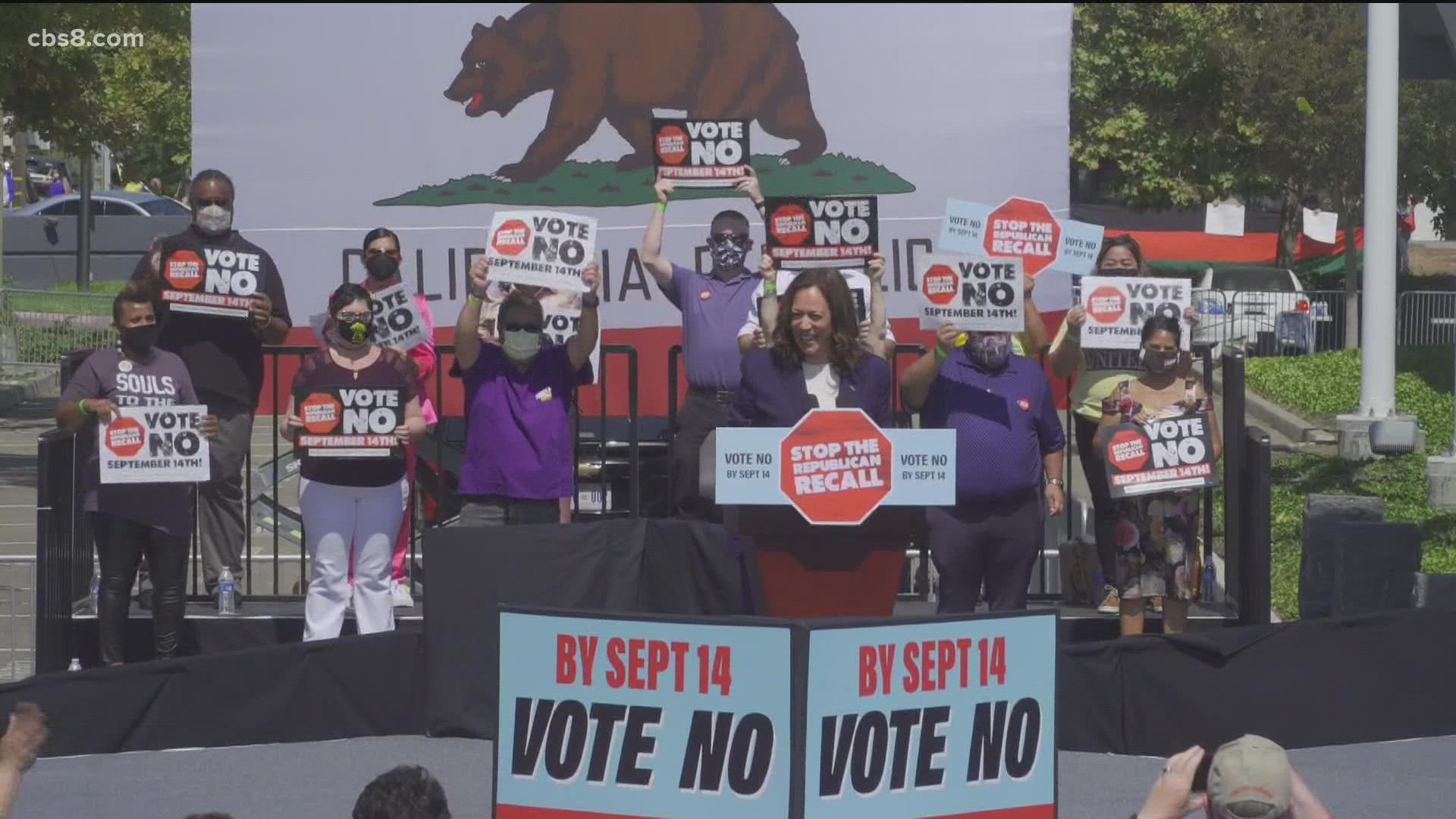 "2018 and 2020 had very similar features," Campaign Manager Juan Rodriguez said, "about a third of the vote actually came in the after count."

Rodriguez feels confident about the early voting numbers which skew heavily Democratic, but he said the Republican rhetoric surrounding election security has shifted more Republicans to vote in person.

"We also expect, based on Republican messaging that has been focused on not believing these elections are safe, that we are going to see high turnout for Republicans on election day," Rodriguez said.

In California, mail-in ballots are counted up to a week after the election date as long as they are postmarked by the 14th.

Sean Clegg with Bearstar strategies, the firm running Newsom's campaign, said their polling is showing that a lot of Republicans are going to either drop off their ballot on election day or vote in person.

Clegg said his statements in no way meant they were already claiming victory.

"We are not declaring anything won," he said. "I'm just kind of giving you a preview of how to read results on election night."

Political Analyst Wendy Patrick agreed with Newsom's campaign that neither side should claim victory on election night.

"On election day, neither side can start popping the champagne corks," she said. "That's just when the counting is going to begin."

"If we expect Republicans to vote in person, then we really do have to wait for the rest of the mail-in ballots, which might be more Democratic, to be counted," Patrick added.

She said election day is only the beginning and "certainly not the day we will find out when our next governor is."

Every voter in California can track their ballot. You just need to visit the Secretary of State’s “Where’s My Ballot” website.

Newsom Recall Election: Key dates that you need to know about